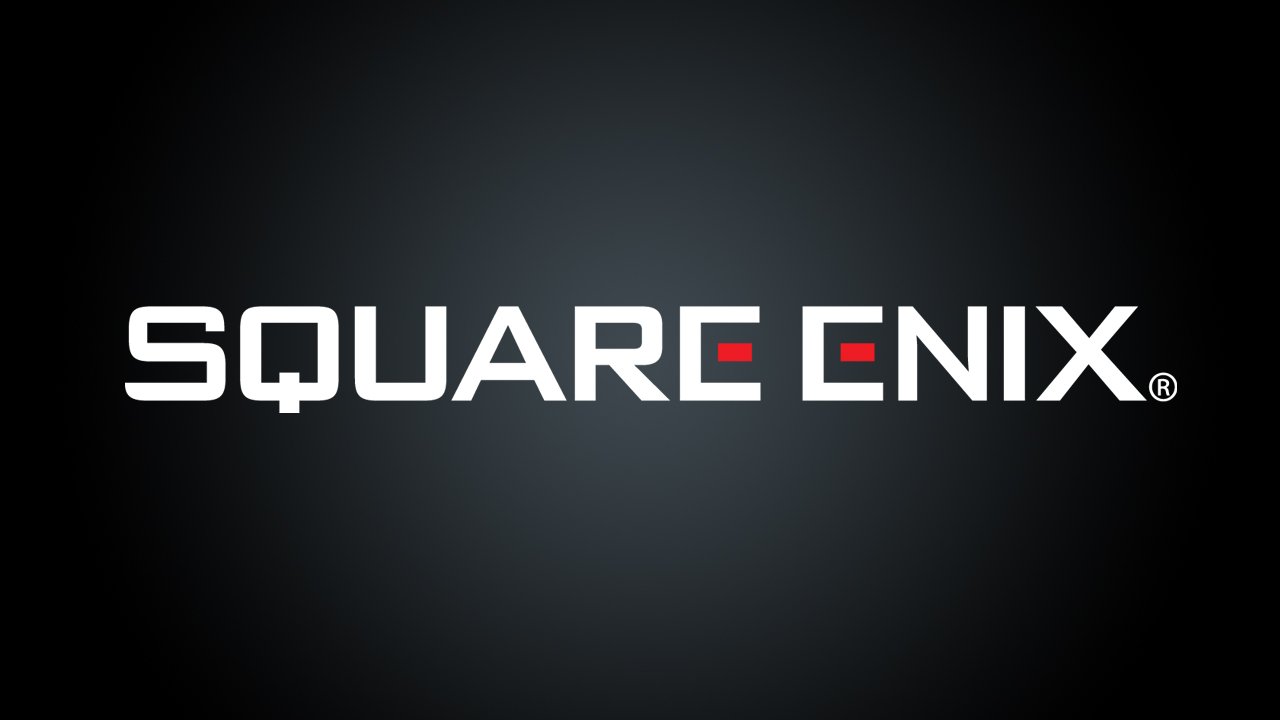 Square Enix has announced that John Heinecke has been appointed as the company’s new Chief Marketing Officer. Heinecke, a 20-year industry veteran, was most recently the Vice President of Global Publishing at Blizzard, and oversaw marketing for Overwatch.

In a press release, CEO of Square Enix America and Europe Phil Rogers said “We are tremendously excited to welcome John Heinecke to the Square Enix family. John’s experience and knowledge will be instrumental in leading our marketing efforts.”

In addition to Overwatch, during his time at Blizzard Heinecke also oversaw the global launch campaigns for Hearthstone and Diablo 3, and contributed to marketing efforts for StarcCraft 2 and the first four World of Warcraft expansions.

“Square Enix has some of the most storied franchises in gaming and I am very excited to join the team,” Heinecke said in the press release. “I look forward to building cutting edge marketing campaigns that help to grow our global audience and to build passionate communities around our amazing games.”

Prior to joining Blizzard, Heinecke worked in the marketing department at Activision. He was also an officer in the US Navy.

The last couple of months have seen Square Enix making some notable business moves, including opening a new Crystal Dynamics studio and a partnership with tech giant Tencent. Given his experience with some of the most popular IPs in the world, Heinecke’s appointment may be evidence of Square’s intent to increase its global foothold.