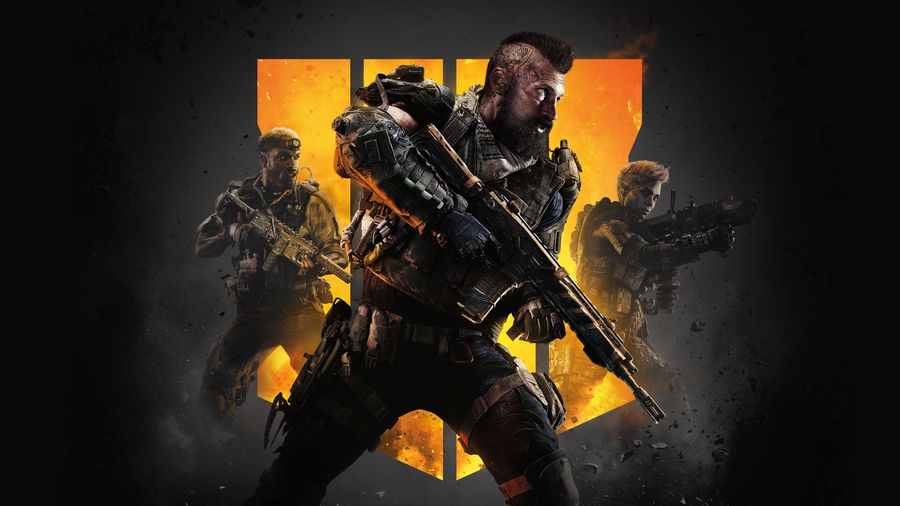 Call of Duty: Black Ops 4 is the biggest digital launch in Activision’s history, the company  announced.

It said that digital sell-through sales of the shooter, developed by Treyarch, smashed the franchise record set by the Sledgehammer Games-developed Call of Duty: WWII. Respectively, the game also set a new global day one sales record on the PlayStation Store, became the fastest selling Activision-published digital game for Xbox One, and saw a year-over-year (YoY) double in sales for the franchise on PC. Black Ops 4 is the first CoD game on PC to be sold through Blizzard’s Battle.net.

“Black Ops 4 is an incredible game, and the community’s response to it has been amazing,” said EVP and GM of the Call of Duty franchise Rob Kostich. “We have shattered multiple digital day one sales records, and the number of people who connected online on day one to play has grown year on year.”

He added: “But probably the most important thing is that the community is having so much fun across Multiplayer, Zombies and Blackout. We are so incredibly thankful for the community’s trust and support. This is just the beginning, it’s going to be an incredible journey with Black Ops 4.”

Activision declined to provide more comment to GameDaily.biz when asked how the game’s digital performance matched up against its retail counterpart as well as how it did against past games in the series and how the game faired moving from Steam to Battle.net.

But a report from the UK might give some clue as to how the game did at retail. Surprisingly, even though it topped the list on the UK charts, it's not off to a great start overall.

Although Call of Duty: Black Ops 4 came in immediately at number one in the UK charts, displacing FIFA 19 from the top spot and in the process becoming the second biggest selling game of the year, sales are down YoY by nearly fifty percent compared to last year’s WWII and down nearly sixty percent (59%) with its 2015 predecessor Black Ops 3.

The platform split was in favour of the PlayStation 4 with 58 percent of the share compared to Xbox One’s 41 percent. The PC version took the rest of the lot. It is worth noting that for the UK charts, only boxed sales are counted with no digital versions counted towards a game’s placing in the charts despite numerous past campaigns within the UK industry to acknowledge them.

It is the worst start to a Call of Duty game in the UK since Modern Warfare set the tone for the franchise's mammoth sales in 2007.

There was a time when Activision would boast about having not only the biggest entertainment launch of the year with the latest Call of Duty game, but even on a few occasions, the biggest entertainment launch of all time. When Grand Theft Auto V launched in September 2013, it blew Activision’s claims sky high, a few months before the release of the Infinity Ward-made Ghosts.