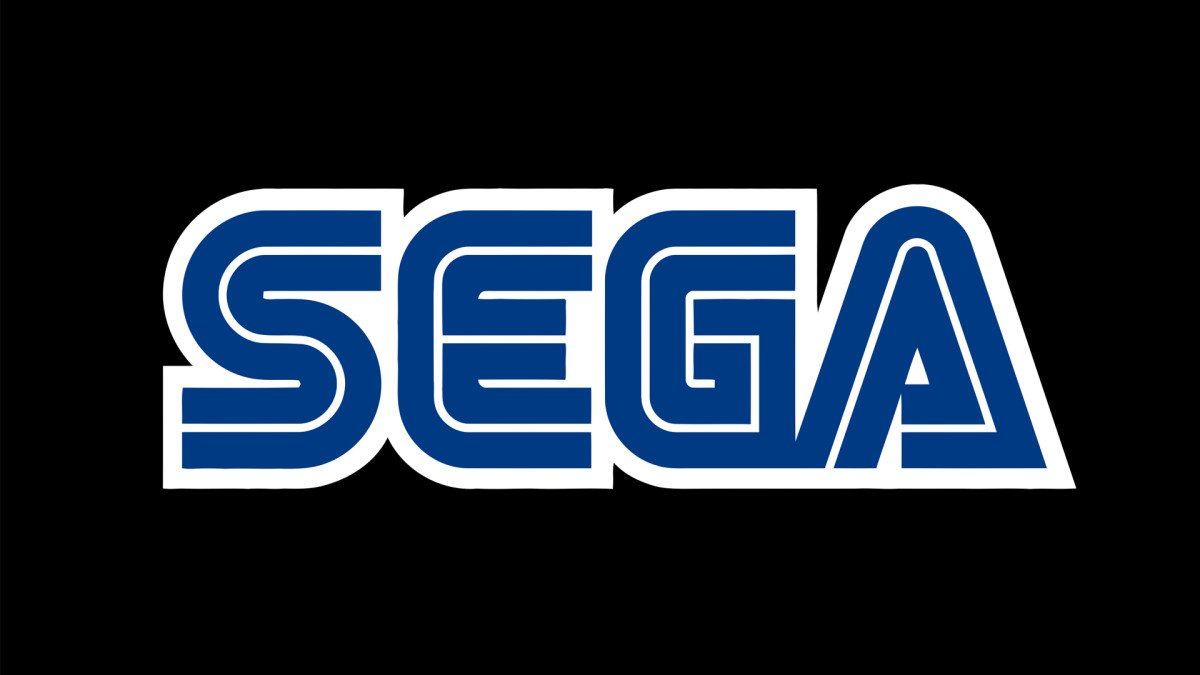 In a stark contrast to the recent Rockstar Games 100-hour work week controversy, Sega has announced that it has reduced “long overtime hours” by 80 to 90 percent since establishing a company-wide anti-overtime initiative in 2013, as reported by Gamasutra.

According to Sega’s 2018 Integrated Report, “long overtime hours” counts as working more than 80 extra hours in a month. If you take that math and apply it to a relatively standard 9-to-5 work schedule, it means that employees can work an extra four hours per day (or a 60-hour work week) before they are included in that data.

The effort has been focused across four of Sega’s major divisions, Sega Games, the arcade division Sega Entertainment, animation studio TMS Entertainment (who produced such anime classics as The Castle of Cagliostro), and Sega Toys.

"The main focus of the Group’s work-style reforms is the achievement of a balance between work and private life," the report says. “We want employees to have quality time outside of the office so that they do not lose their creative drive. Well-established measures that the Group has introduced to reduce long overtime work have produced tangible results.”

Japanese society itself is undergoing a potentially massive work/life balance reform. In June this year, Japan’s parliament passed a work reform bill that aims to curb Japan’s culture of overwork, or “Karoshi,” meaning “overwork death.” The term was coined in the 1970s, but Japan’s work culture issues began shortly after WWII during rebuilding efforts. A 2016 report found that more than 20 percent of Japanese workers worked at least 80 hours of overtime in a single month. Half of all respondents said they don’t take paid vacations. The problem shows no signs of favoring one gender over the other either.

The bill ensures that workers cannot work more than 100 hours overtime per month, and no more than 720 hours of overtime per year. The law comes into effect in April 2019 for major companies and a year later for smaller companies. The law also pushes for the implementation of “equal pay for equal work” in order to decrease the wage gap between regular and external employees. The final (and perhaps most confusing) pillar of the bill allows for an exemption for white collar workers making more than 10.75 million yen ($97,500) a year, but a fear of similar worker exploitation resulted in a provision being added to allow for white collar workers to give up the exemption status if they chose.

Changes like these still may not be ideal for much of the industry, though. In 2010, a group alleging themselves to be the spouses of Rockstar employees wrote an open letter to the company expressing disgust with consistent 60-hour work weeks. Rockstar later responded by saying the letter was “a case of people taking the opinions of a few anonymous posters on message boards as fact.”

It’s worth noting that one other part of Sega’s workload reduction initiative appears to be a side job provision. Called “Job Plus,” the provision aims to “encourage innovation by enabling employees to experience work and acquire skills in areas beyond their regular jobs. Creative ideas are generated through exchanges among people with different ways of thinking. We want to develop a corporate culture that accepts diverse values and eliminates inequality arising from gender, age, religion, and any form of attribute or disability and which enables employees to draw on their individuality in their jobs.”

That sounds like a fancier way of saying Sega won’t punish employees for seeking additional employment, unlike companies who may hold their employees to non-compete contracts. A workforce that has to seek out multiple jobs usually isn’t a sign of great things, but at least they don’t have to do it in secret to avoid repercussions.

GameDaily has reached out to Sega for a clarification on this provision, but did not immediately receive a response.

Sega also acknowledged the World Health Organization’s recent classification of “gaming disorder” as a mental health issue. The company stated that both its games’ and pachinko machines’ relationship to this issue is something the company wants to address.