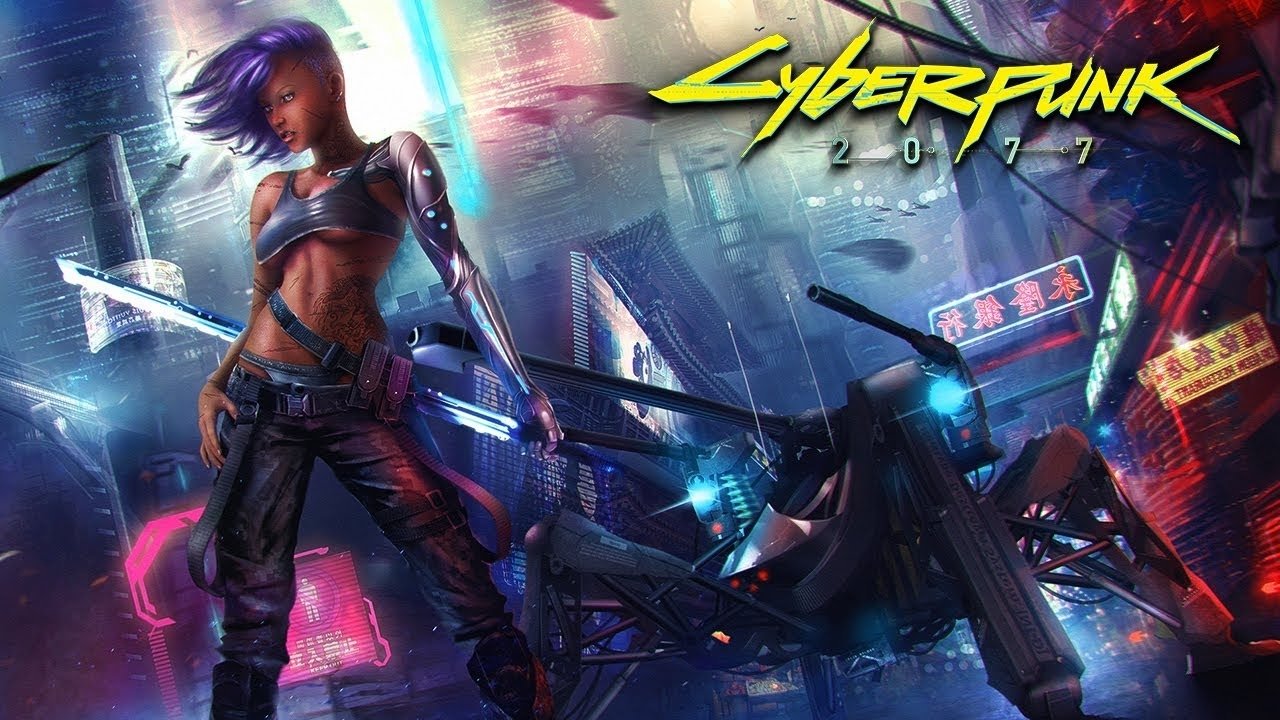 CD Projekt Red has finalized a deal that will see Bandai Namco distributing Cyberpunk 2077 across several European countries, including Denmark, France, Germany, Portugal, and Spain, among many others.

“Our current distribution partnership with Bandai Namco is built on the strong foundation and trust developed during our previous projects,” Michał Nowakowski, CD Projekt Red’s senior vice president of business development said in a press release. “We’ve successfully cooperated on The Witcher 2: Assassins of Kings and The Witcher 3: Wild Hunt, and I’m convinced Bandai Namco will take good care of Cyberpunk 2077.”

Bandai Namco had this to say about the agreement: “CD Projekt Red has become, in just a few years, one of the leading studios in this sector with a truly innovative approach to each game and we are both proud and excited to confirm that we’ll be part of the Cyberpunk 2077 project. We’re looking forward to working once again with CD Projekt Red and distribute another of its games in Europe, providing first-class services to one of the most eagerly awaited games of the coming years.”

On the North American side of things, Warner Bros. Interactive will handle distribution in the U.S. and Canada.

CD Projekt Red and Bandai Namco’s past dealings have been very fruitful, so it makes sense that they would work together again on Cyberpunk 2077. The Witcher III has been a global powerhouse for sales. Back when it launched in 2015, it only took two weeks for it to sell four million copies. With numbers like that, you can bet Bandai Namco will work with CD Projekt Red on as many projects as it can. With no concrete release date for Cyberpunk 2077 announced, however, it’ll be quite some time before we see the results of this latest deal.