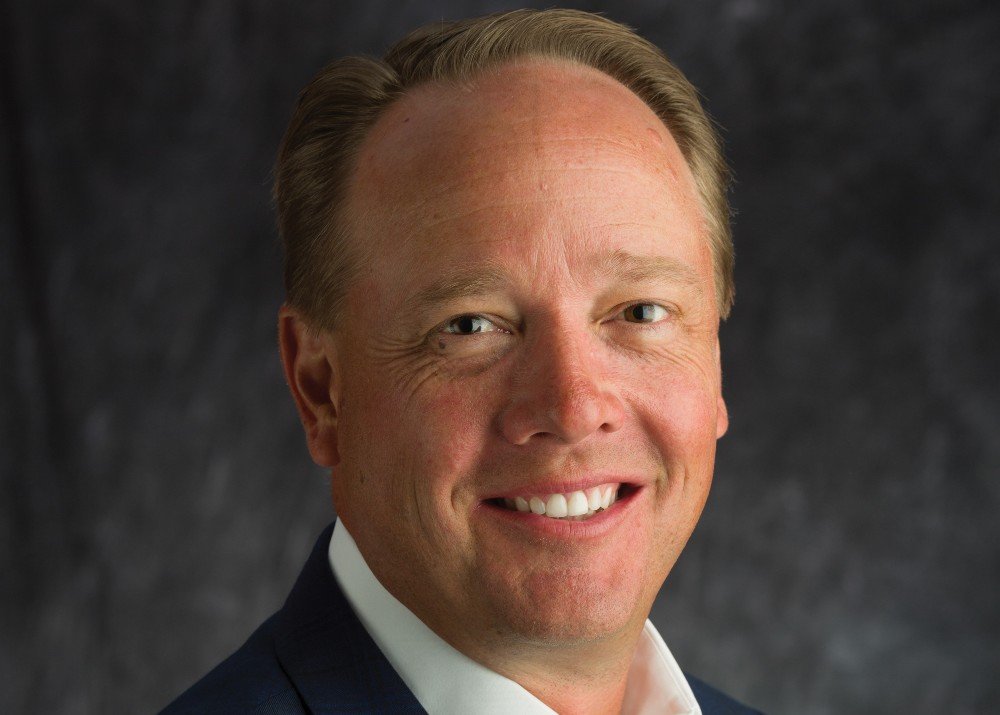 It’s somewhat hard to believe, but the Electronic Entertainment Expo (E3) is nearly a quarter of a century old. Next week, the Entertainment Software Association (ESA), the U.S. trade body representing the games industry, will officially kick off the 24th E3, following a year in which the event saw record attendance of more than 68,000 people.

The 2017 version was the first time that the ESA actively opened E3 to consumers. And this year, in part to alleviate overcrowding, E3 is going to offer industry-only hours on two days of the show. E3 continues to evolve year-in and year-out and ESA head Mike Gallagher sat down with Greenlit co-founder John Gaudiosi at the Nordic Games Conference recently to talk about that and more. (Disclosure: Greenlit Content is the parent company of GameDaily.)

Gallagher said he would describe E3 2018 in two words: impact and investment.  “When you look at the impact of this show, we’re expecting it to be one of the biggest impact shows ever for E3,” he began. ”There’s so much innovation, so many great stories, so many great technologies. You look at virtual reality, augmented reality, mixed reality, the arc of that engagement of E3 is each year the number of companies roughly doubles. This last year I believe we had [around] 138...  [For] these types of things, E3 is their launch pad so we think impact will be very high.

“[We’ve also] never had exhibitors invest more in the show than they are this year.  Microsoft has been very clear about that with their investment in the show. [And we have] leaders like Activision who are very actively engaged in the show, and then you look around the show floor.  It will feel very exciting… So those two things are clear tailwinds.”

Like developers tweaking their games based on player feedback, the ESA is continually listening to its attendees to make necessary changes to the event formula. Some changes don’t always work -- like the 2006 version, downsized for Santa Monica -- but the ESA learns and adjusts.

“What we did is immediately after last year’s show, we always do a diagnostic on the show from exhibitors and attendees,” Gallagher continued. “We went right to the consumers as well and we asked them, ‘So what did you like? What can we do better?’ and as you know gamers love that engagement. As long as it’s authentic then they are very, very willing to share what’s on their mind. And so what we did this year is we’ve adjusted the show hours. We knew that if we expanded show hours that would be a better bargain for consumers and give the exhibitors the ability to have the business only time that they were seeking to have.  So that was a modification that we made which could alleviate some of the higher crowd moments that we experienced last year.

“The second thing we did is we heard tremendous positive feedback about the Coliseum and as you’ve no doubt seen the announcement we added an additional day. We have great headliners like Elijah Wood and others...  It’s just a terrific, terrific value for consumers to see what’s available, see the expanded amount of time, the way we’ve spread that, different ways that we’ve modified the show to make it be a great show for exhibitors and consumers alike.”

GameDaily asked Gallagher if ESA would ever consider implementing the Gamescom model of having industry-only days followed by consumer days at E3. He acknowledged that ESA has “a very vibrant constant dialogue about what’s the model for E3,” but noted that the Los Angeles Convention Center brings about its own set of problems.

“One of the key limiters... is the LA Convention Center itself,” he said. “There is a definite momentum within the industry to have the show in LA.  It feels natural for a number of reasons and that’s something that LA has been a very, very good partner for us. [Convention center operator] AEG has been a fantastic partner as well.  So, there’s a desire to keep it there, but there’s definite needs for the convention center to be refurbished to accommodate any additional consumers and really, it’s additional consumers that change the formula.  If you look at the larger shows, they have 350,000 people coming so there really is a need to separate the business days from the consumer days. For us we’re just beginning on this arc of consumer engagement live on the show floor.

“It’s always been there online, always from Day 1. This increased participation right now I think, as everybody has opined to us and shared with us, is we’re pretty much at capacity for what that building can do.  The building and the facility need to expand or accommodate any more of that, and that’s the point where we would look at a separate by days for participation in the show and again those days lie ahead.”

Indeed, AEG now has plans to tack on another 350,000 square feet of convention space with a proposed $1.2 billion expansion that would factor in LA Live and the JW Marriott Hotel as well and bring the total space to 1.2 million square feet. A number of LA city officials are on board and the plan could be completed by 2021 if all goes well.

“We have to have a very careful eye on the impact of that construction on the show itself because the standards for E3 are not to have a good E3; it has to be great,” Gallagher added.

The expansion is certainly good news for a trade show that has aims for massive growth, but one knock on E3 in recent years has been certain companies pulling out booths in favor of holding their own tangential events at nearby venues. The rise of EA Play is the most prominent example, and this year Electronic Arts will once again host its own show just days before E3 opens. EA has always maintained that this comes from their “Players First” agenda, but Gallagher would dearly love the Battlefield publisher to come back to the LA Convention Center.

“For EA it’s clear that they get a huge lift from E3 itself,” Gallagher maintained. “Everyone’s in LA for a reason and if you look at the reporting, much of it is characterized as their presence at E3 and right now we would have great attraction to having them back within the footprint of E3, which as you can see has been expanded.  It now takes up surrounding areas outside of just the show floor. We think their model would be very well served within that architecture. Ultimately, and I’ve been clear about this over the past two years, it’s up to us as ESA and up to E3 to earn their return back to the more traditional participation in the show and we look forward to the day when that happens.”

Numerous publishers also will typically hold pre-E3 events to unveil games to the press. Gallagher is not concerned about the impact these sorts of media reveals have on E3, however.

“Again, this is up to each publisher to decide how they tease the reveal and the announcements that they’re going to make at E3, but the point of them happening on this schedule is that E3 is coming,” Gallagher said.

“They’ve each had different approaches to how they make their announcements or tease or build to their announcements or maximize their announcements at E3 and with today’s digital marketing and the constant connection to the consumer, a lot of this pre-E3 activity makes a lot of sense. It peaks at E3 but also continues long after E3 right up to the point of sale or the point of engagement with that consumer.  So, it’s part of a more sophisticated model that the companies are using. In the middle of that we believe is the strong relevance of E3 itself and the announcements that are there that are made to the incredible audience that comes together only once a year in Los Angeles.”

Apart from the excitement around E3, Gallagher also expressed his enthusiasm for the momentum the games business is seeing on a global scale. He cited Epic Games’ blockbuster, Fortnite, and the increasing relevance of esports as key examples of how the industry’s global influence on culture.

“What those successes illustrate is what awakens the next great innovator entrepreneur, risk taker, artist… Was anybody predicting the success of Fortnite 12 or 18 months ago?  I don’t believe they were. I didn’t hear it. Today, it’s a smash success and so incredibly culturally relevant [that] it’s reached the point where [mainstream] media is talking about [it] constantly,” Gallagher commented.

“[Soccer player] Antoine Griezmann  was doing a Fortnite dance to mock the other team during the finals for the Europa Cup. To see the connection of the cultural relevance is very powerful, similar to Pokémon Go two years ago, which took the world by storm. So, when you see the [impact of games] it energizes the industry and it definitely makes the pie bigger.  There’s an expansion of the audience, expansion of excitement, expansion of cultural relevance that comes from these fantastic entertainment experiences and they can come from anybody [in the industry].”

When a game like Fortnite explodes on a global level, it also helps to put a spotlight on what the real audience is for games in 2018. ESA data shows that just under half of all players are female, eroding the stereotype that gamers are just teenage boys in their parents’ basement.

“The Today Show had a segment on about Fortnite. There was a teacher on camera and [she] says even the girls are playing it, and you’re laughing because it helps defeat the stereotype that these types of games, or games in general, are not for everybody or that they’re not for women,” Gallagher remarked.

“Girls are playing Fortnite and they love it and there is an expansion of the industry when you have that type of phenomena taking root.”