GameDailydotPlay: The World Ends With You gets its last chance at a stylish sequel 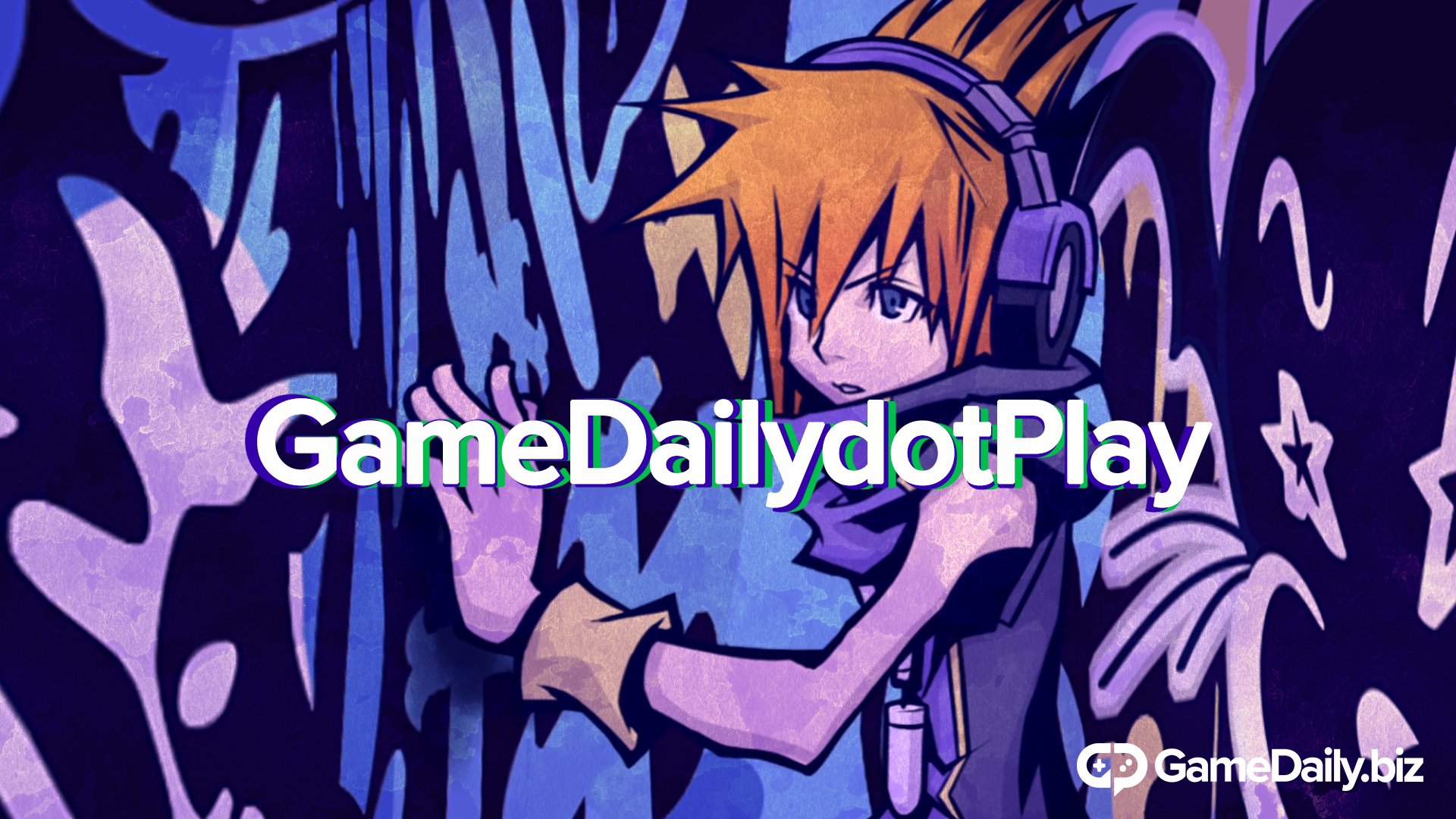 We’re all familiar with re-releases, especially with the Nintendo Switch riding as high as it has been. Hundreds of titles, including re-releases from previous Nintendo platforms (or other platforms altogether), are being released a month. (Which creates more discoverability issues than it solves, but that’s another conversation for another time.) I want to talk about The World Ends With You, as it has enjoyed its second re-release in a decade. The World Ends With You was first released in April 2008 on the original Nintendo DS. There was even a beautiful limited edition silver DS Lite that was released in Japan alongside the game.

Unfortunately, the game didn’t sell well. Industry analyst, NPD Group, had projected The World Ends With You should have sold just over seventy-thousand copies in its first month in the US, but it hit barely half of that. There aren’t any sales figures available for how The World Ends With You did when it was released on mobile in 2015, but I’m not going to bet the farm on the results, if you catch my meaning.

I have a longstanding love for The World Ends With You. The first time that I played the game was on my pink Nintendo DSi in 2010; it was on my way to my very first E3 in my very first year as a game journalist. I knew almost nothing about it. The only thing I knew was that The World Ends With You used the DS’s dual screens for all combat gameplay.

The World Ends With You is a rich, deeply complex JRPG that’s gone through a number of iterations over the years. To its credit, it’s a great example of what iteration can do for game’s overall appeal. (I talked more about this in the first episode of GameDailydotPlay, where I played Vampyr and chatted about how things changed. Make sure you check that out if you want to hear me wax poetic about the importance of iteration in games and looping in your community along the way.)

Many people adore The World Ends With You’s mobile version. The game was built for touch interaction, after all, and smart devices (including tablets) were a great way to get the quirky JRPG into the hands of more gamers who may have missed its original release. Square was smart about pricing, too. You can still purchase The World Ends With You for DS (though it looks a bit odd on a New 3DS XL) for anywhere between $20 and $30, depending on the retailer. It’s also available on iOS and Android for $19.99, maintaining pricing consistency across platforms for the older releases.

But the game’s changed. A lot. Solo Remix, the mobile version, and Final Remix for Nintendo Switch are entirely different control modalities than the original DS version. In tablet mode on Switch, it plays exactly like the mobile version, but when it’s docked, you’ve got no choice but to use the motion controls. Not only does this create some interesting learning curve difficulties for some of us (look, I’m getting older and I’m not great with motion controls in general), it removes accessibility options almost entirely for disabled players. (Which, again, is part of a larger discussion that we’re not going to get into on this episode.)

The really interesting piece of the saga of The World Ends With You isn’t necessarily in the game itself, but in how it’s an anomaly in the Square catalog. The original development team came directly from Kingdom Hearts, while Kingdom Hearts II was spinning up, and they collaborated with the team that was working on Kingdom Hearts: Chain of Memories. The DS wasn’t out yet, but Square wanted a game that could only be played on the DS -- something that took full advantage of both screens.

So, the team -- comprised of Tatsuya Kando (director), Tomohiro Hasegawa (co-director), Takeshi Arakawa (planning director), and Tetsuya Nomura (character design) -- got to work. They managed to get their hands on the new handheld in 2004, but it would still be four years until The World Ends With You would make it to market. And, like I said previously, it didn’t sell like Kingdom Hearts had (and continued to). It should have been shelved and never seen again.

Instead, it’s been adapted over and over again. There’s never been a sequel. There isn’t one planned, either. Character designer, Tetsuya Nomura did recently note in a developer blog post on Nintendo’s official website that he’d love to revisit their cartoonish, over-the-top version of Shibuya again.

“There are a number of implications behind this Final Remix version,” he said in the post. “In addition to my intention of making this my last time working with the original game, I think this is the final chance for creating a path to the next step, which I’ve had ideas about since the first launch 11 years ago.”

The magic of The World Ends With You didn’t simply come about overnight. It took years of relative obscurity, iteration on a control paradigm that some critics deemed overly complex in the original release, and the willingness to stay invested in a property that keeps almost clawing its stylish self from out of the cupboard to stand next to its big brothers, Kingdom Hearts and Final Fantasy, in the sunshine.

Consumers react poorly to the news, though one analyst believes the service has unique value for its audience.

Creative director Jake Solomon talks with GameDaily about the origins of Midnight Suns, and how the team is bringing Firaxis' trademark tactical combat to the Marvel universe.

The OLED Switch isn't the "Pro" model people expected, but it does continue Nintendo's tradition of hardware revisions.

In an ocean of sameness, the tide is slowly turning

The games industry has long struggled with diversity and representation, but things have slowly begun to change over the last few years. Image: Passage Home VR by D. Fox Harrell and Danielle Olson