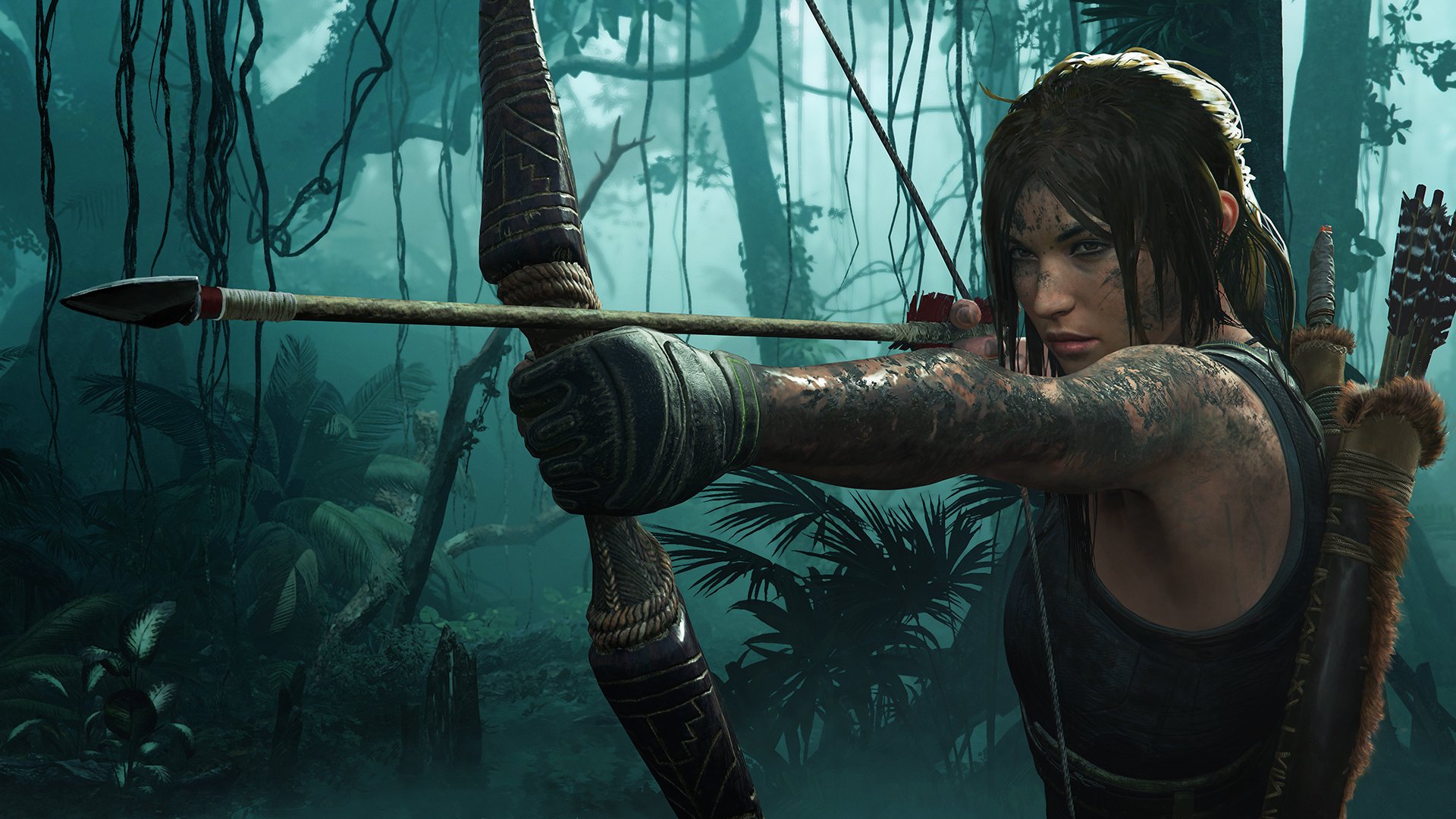 Angry players took to Steam to review bomb Shadow of the Tomb Raider this week after the game was discounted by 34% for a week-long promotion. Shadow of the Tomb Raider, released Sept. 14 on Xbox One, PlayStation 4, and PC, was priced at a standard $59.99 originally and then the PC version was sold at $39.59 on the Steam store for the duration of the sale, which ended Monday.

For users who supported the game by pre-ordering and buying at launch, the significant drop in price the very month after release feels like, well, a slap in the face is the way some users might describe it.

“First and foremost I feel I have been ripped off, an object lesson in how to shaft your loyal customers who where [sic] dumb enough to pre-purchase,” stated a Steam review from user Moonshadow, posted on Monday.

Despite the disappointment over not getting as good of a deal as some on the game, the question must be asked: Does it do any good to give the game a bad review for a policy you don’t like? After all, shouldn’t a review be based solely on the game and its content?

Aware of review bombing, Valve alerts users when there are a sudden insurgence of negative reviews, and even shows the marked difference via graph.

For Shadow of the Tomb Raider, it shows that 196 negative reviews were posted on Oct. 16, the day after the sale started, compared to only 48 positive reviews.

Users can also judge how trustworthy a review is by how many hours the user played a game before reviewing, normally. With this game, however, those angered are generally those who bought and purchased the game during/near launch.

Shadow of the Tomb Raider is certainly not the first game to get review bombed. Just last month, Total War: Rome II came under fire for the rate at which female generals spawn in-game, and received 703 negative reviews on Steam on Sept. 25 alone. Despite the bad reviews, Creative Assembly held firm to the spawn rates for women generals, and responded that it has “no plans to patch this out or remove this feature from the game.”

Another game that fell victim to review bombing for inclusion was Battletech, criticized by some for its inclusion of non-binary gendered terminology (they/them) option.