Resolution Games secures additional $7.5 million in Series B funding round 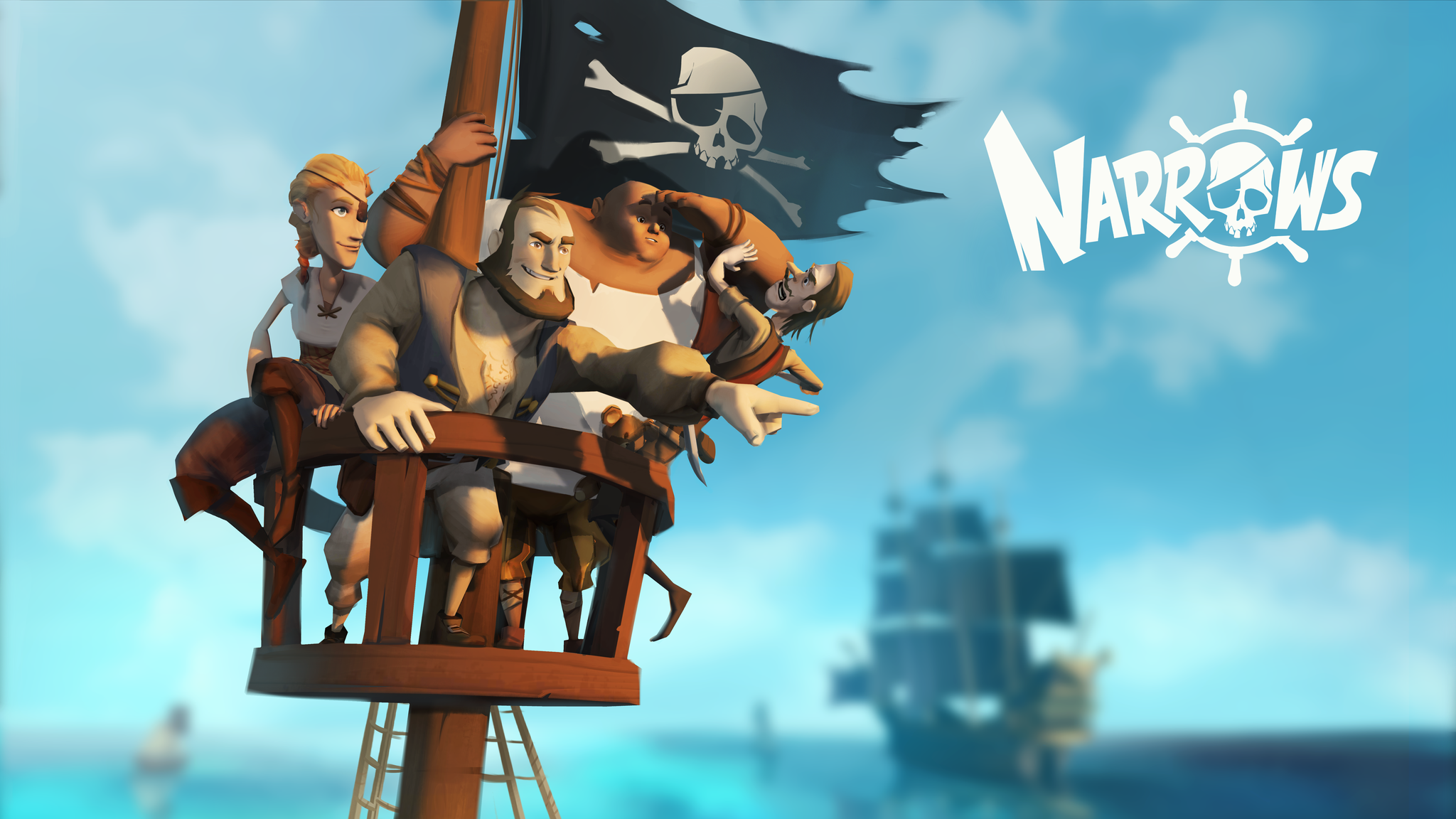 Resolution Games, a leading company in the virtual and augmented reality markets, has secured a total funding of $13.5 million as it closes out its Series B funding. The Series B round finished with a secured $7.5 million in investments, led by top investor MizMaa Ventures, as well as the support of investments from GP Bullhound, Fly Forever, and Unity founder David Helgason.

Tommy Palm, CEO and co-founder of Resolution Games, commented on the secured support and what it means for the company.

"We're very excited to have these high-caliber thought leaders join our team, and to see the continued support from our current investors," Palm stated. "With this group behind us, we can work towards scaling and being better prepared to take advantage of the maturing market."

Some investors from the previous Series A round of funding also contributed to this latest round: GV, Partech, Bonnier Ventures, Creandum, and Sisu Game Ventures, according to the press release.

As for what Resolution plans to do with the $7.5 million investment, which was raised at an $87.5 million valuation, the company plans to grow further and expand its intellectual property offerings.

GameDaily reached out for specifics, and Paul Brady, co-founder and CCO of Resolution, delivered.

“We are focused on growing the company - adding teams and building out our own IP,” Brady stated. “We are primarily aiming our efforts on social VR as well as some AR games. Right now we have five titles and we are looking to ramp up those efforts to ensure we’re making them even richer experiences than what we have delivered in the past.”

The company previously produced Bait!, which the press release claims is “one of the most popular VR titles of all time” and also launched Angry Birds FPS: First Person Slingshot for Magic Leap.

Resolution titles also include the pirate-themed VR experience Narrows and Solitaire Jester for the Oculus.

“We have some really exciting projects going now and having the added resources will ensure we can continue delivering exceptional content beyond,” Brady added.

The growing general interest among investors in the VR and AR markets was likely an impetus for Resolution’s successful funding series, as Palm noted that the investors share Resolution’s “incredible enthusiasm” for the growing industry.

“With the amount of interest we're seeing from the industry around our titles, coupled with the exciting new platforms like the Oculus Quest coming to market, we foresee larger volumes of players and a viable multiplayer market,” Palm said. “Needless to say, these are exciting times.”

Catherine K.C. Leung of MizMaa Ventures, the leading investor for the Series B round, commented in a press release on how Resolution Games is “taking the lead in innovation” in the market for VR and AR offerings.

“[The Resolution Games] team's background, market leadership position and ability to innovate in the space is unmatched,” Leung stated. “We are thrilled to be joining their team as they set out to establish even more standards for the VR and AR games markets.”