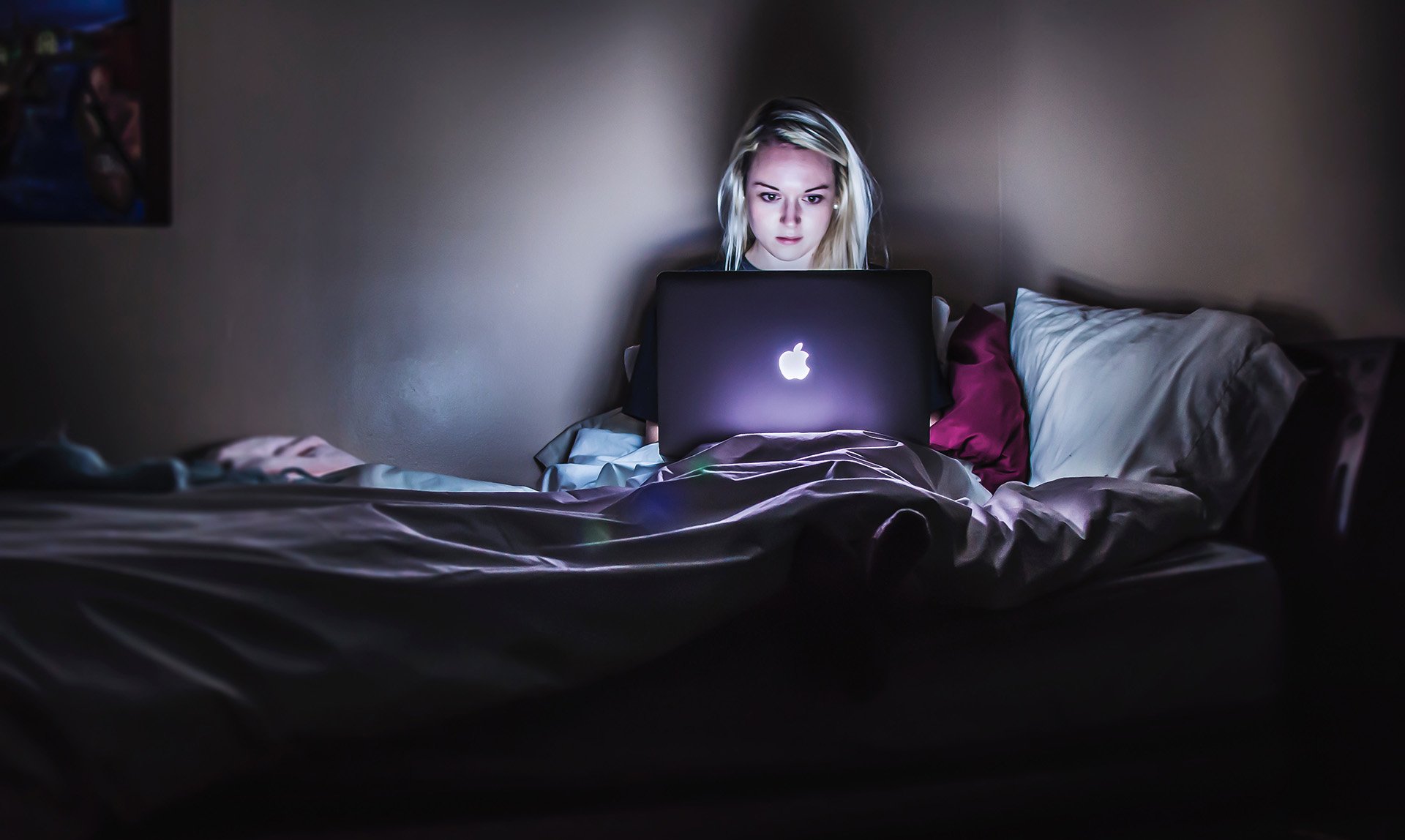 Kotaku’s Cecilia D'Anastasio has uncovered a sobering problem: Gamepedia, owned by Curse LLC (a Twitch subsidiary company), may be bloating viewership numbers by embedding Twitch streams on their Wiki pages. On the surface, this seems like a pretty simple “market’s gonna do what it’s gonna do” situation, but when you mix in advertising dollars, things get muddy. And as Kotaku reported, these viewership inflations aren’t small, which will almost certainly have a ripple effect on how advertisers spend their money (as well as how influencers/streamers benefit from ads on their streams).

Digital advertising is a murky business these days. Facebook is currently being sued for inflating viewership numbers, as videos on Facebook’s platform autoplay (without sound) as the user scrolls through their newsfeed. Facebook counted those autoplay scrolls as “views,” which had a small likelihood to convert the “viewer” into an ad-click. This led many media companies to change their overall editorial strategy to include far more video than was necessary (the dreaded “pivot to video”). Countless journalists lost their jobs to that “pivot,” only to see the bottom fall out on the Facebook bulge.

What Kotaku uncovered is the first layer to a problem that could affect a number of full-time streamers. 40 staff members experimented with loading Gamepedia pages that had Twitch streams embedded in them and found that their entering/leaving the page affected the viewer-count on the streamer’s tally.

“That implied that visitors to Gamepedia who have the stream auto-playing on a page they are reading are being counted as ‘viewers’ of a video,” the story reads.

D’Anastasio spoke with Omeed Dariani CEO of the Online Performers Group, which manages Twitch broadcasting talent, about the impact that Gamepedia has had on Twitch broadcaster viewership (and whether or not that actually converted to meaningful interactions).

“Gamepedia is one of the biggest sites in gaming,” Dariani told Kotaku. “These embedded streams throw a ton of new viewers into the channels that are selected. Depending on the size of the channels involved and the time of day, these can be dramatic percentages of the audience. We’ve seen increases up to 700-800% on smaller channels and up to 50-60% on large ones.”

But that doesn’t necessarily convert to ad-clicks or stream interactions.

“There was only an average of .4 click-throughs to Twitch per 1,000 viewer minutes watched compared to 2.3 click-throughs for four non-embedded streams,” the report continues, referencing an anonymous streamer’s Gamepedia conversions. (Or lack thereof.)

Amazon’s decision to remove ad-free viewing (after it eliminated the 20 percent Amazon Prime discount) has caused Twitch’s viewership to turn on ad-blocking software and has even turned some streamers away from ads entirely. So, if viewers aren’t sitting through paid advertisements, then Twitch needed to get creative.

“We noticed that Twitch streams were being embedded across Curse sites in place of blocked ads,” Dariani told Kotaku. This is a piece of how the numbers got to this point with Gamepedia’s viewership bloat.

“Total media ad spending worldwide will rise 7.4 percent to $628.63 billion in 2018,” according to eMarketer. Ad money is big business. Currently, this Twitch viewership issue is a problem for advertisers (especially the non-endemic brands that are taking a risk on advertising on gaming platforms like Twitch), but it is almost guaranteed to ripple out. Facebook’s inflation only affected advertisers in the beginning of the debacle, but it quickly caught up with media companies, their editorial strategies, and staff.

Until the opaque curtain is lifted on how Twitch defines “views” and communicates that to advertisers, these waters remain cloudy at best (and dangerous at worst). Full-time streamers that have switched their streaming schedules to include popular Gamepedia pages (on the off-chance that they’re featured there) will likely see diminishing returns on their output. If left unchecked, this problem could create a similar bubble that Facebook encouraged from 2015-2017 -- and the market will correct itself, regardless.

For the full, in-depth report from Cecilia D'Anastasio, read her story on Kotaku.