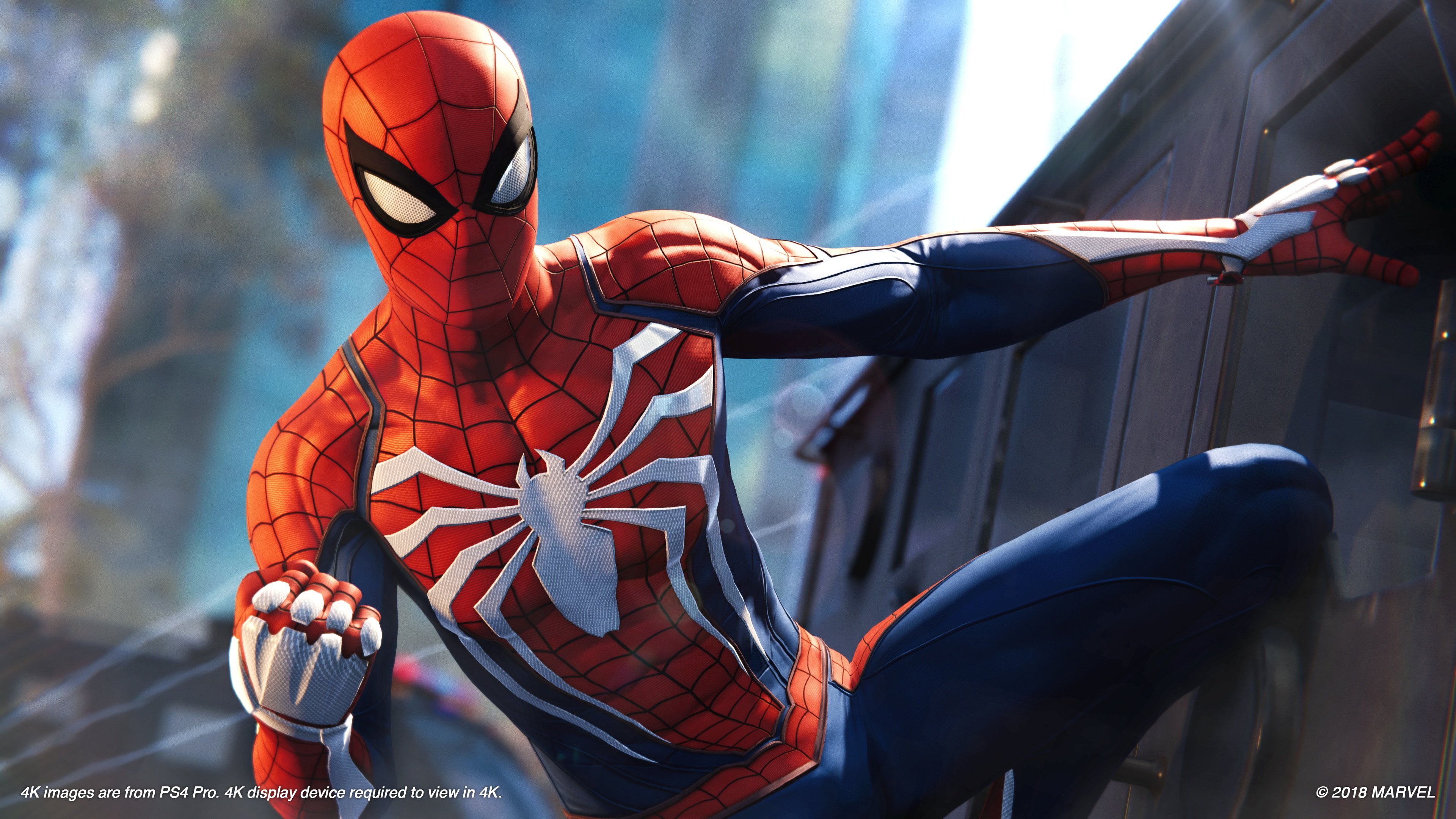 Your friendly neighbourhood superhero brought in the moolah for September.

Spider-Man dominated the September NPD report, as part of a big one-two punch for Sony. The Insomniac open-world superhero title was at the top of the software charts, while PlayStation 4 was the highest-selling platform last month. But that only partly tells the story for Spidey and its success.

Spider-Man was not only the highest-selling game last month, it was also the biggest launch for a PlayStation exclusive ever in terms of dollar sales (to say the least of it being the highest selling game this year in dollar sales) and the seventh largest launch for any game on a PlayStation platform. Its launch month sales were 37 percent higher than the launch months of any previous Spider-Man game combined since NPD started tracking in 1995.

It also shot right into the top three of the biggest selling games year-to-date, landing behind Far Cry 5 and God of War respectively (another impressive feat from Sony with two of the three being PS4 exclusives), and is the eighth best selling game over the past year.

For September, NBA 2K19 and Assassin’s Creed Odyssey respectively followed behind Spider-Man to round off the top three on the software side. NBA 2K19 is the fifth biggest launch of the year, according to NPD, and now also has the distinction of having the highest launch month in dollar sales for any sports game since NPD tracking began. AC Odyssey also launched with double-digit percentage dollar sales growth compared to last year’s AC Origins. Origins is, however, the sixth biggest launch over the past year.

On the hardware side, PlayStation 4 took the top spot for the month and was the best selling hardware for units sold and dollar sales.Year-to-date, it’s also the market leader with the PS4 Slim as the best-selling hardware for the month. In fact, the PS4 managed the highest September hardware sales for a non plug-n-play console since 2014, with the system’s own performance back then. Xbox One dollar sales in September achieved a 30 percent growth in September when compared to the same period a year ago, and are now up more than sixty percent YTD.

Industry spend across all three areas (hardware, software, and accessories/game cards) was up for September at $1.4 billion, a seven percent increase YoY from the $1.3 billion at this time in 2017. YTD spend is at $8.9 billion, up sixteen percent YoY, with growth in all areas but particularly accessories and game cards.

Hardware spending is down three percent compared to September of last year at $306 million for this year. Declines across other platforms offset gains made by PlayStation 4 and Xbox One in September. 2018 Year to Date hardware spending has increased by 18 percent to $2.4 billion, with spending gains for XB1, PS4, and plug-n-play devices like the NES and SNES Classics respectively.

Software wise, sales for the month hit $747 million, a flat figure YoY. However, YTD spending is up five percent YoY at $3.9 billion.

It will be interesting to see how October fares outside the first week of this month’s charts that tracked games like Assassin’s Creed Odyssey and Forza Horizon 4. The launch of Call of Duty: Black Ops 4 will have a massive impact for sure.

But the question will be whether its launch will be as big as that other game about cowboys and the wild west? Red Dead Redemption 2 is one of the biggest launches of the year. It may be the biggest software launch in the industry since the PS4 and Xbox One launched in November 2013. In a sense, Rockstar’s next big game is the biggest industry launch since, well, the last Rockstar big game: Grand Theft Auto V.

We can only speculate as to whether RDR2 can achieve what GTA V managed to in its first week in sales and gross. It could be that the recent reports into the toxic work cultures at the company’s numerous studios have an impact on sales, especially in its first weeks. The likelihood of these reports having a longlasting effect outside of company culture (which is starting to shift, it would seem) is slim. But we'll wait for what NPD has to say for October's sales this November.