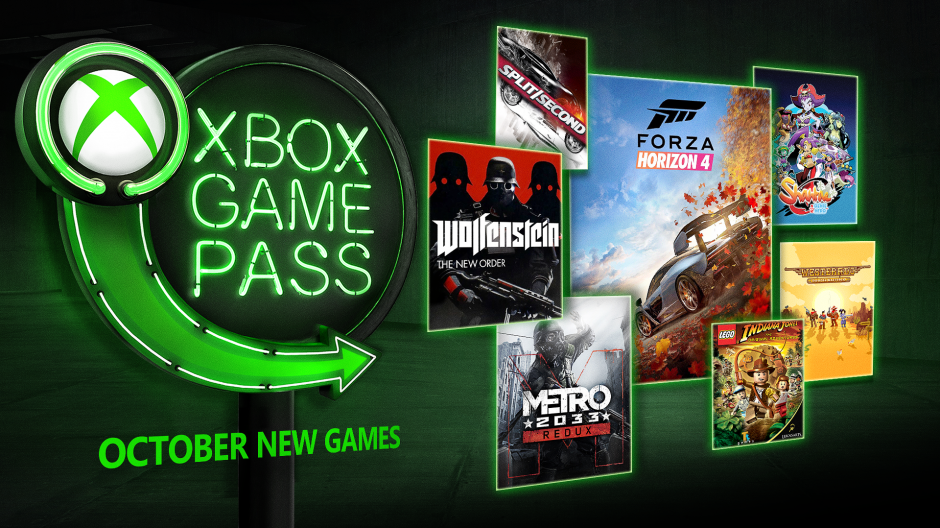 Microsoft has spent the last five years recovering from 2013’s disastrous Xbox E3 press conference. Since abandoned plans for an always-online system that prevented game trading and reselling put the company in the passenger seat while Sony and the PlayStation 4 took the wheel.

The earnings report for first quarter in fiscal year 2019 announced on October 24 show the Xbox division regaining ground it lost after the Xbox 360 era. Total game revenue is up 44 percent year-over-year, in large part driven by Xbox One X springboarding hardware revenue by 94 percent (against an admittedly weak quarter the previous year).

Microsoft stopped reporting Xbox console sales in October 2015 as part of a shift to prioritize ecosystem over hardware. At the time, the announcement drew a lot of side-eye, due to PlayStation 4 sales rapidly outpacing Xbox One console adoption (almost 2:1 in January 2016, thanks to a figure revealed by EA).

Since his appointment as Xbox boss in March 2014, Phil Spencer has been rebuilding the brand. Unfortunately, the Xbox One has been plagued with a major problem. It hasn’t had very many exclusives to woo players to the platform.

Major cancelations (Fable Legends, Phantom Dust, and Platinum’s Scalebound), delays (Crackdown 3), and disappointments (ReCore) have held the Xbox One back. As part of an attempt to right the ship, Microsoft announced at E3 2018 the acquisition of four established studios and the founding of another. Spencer later said the company wasn’t going to stop there, and credible reports suggest that storied RPG developer Obsidian might be next.

E3 2018 also brought big reveals for tentpole titles, including Gears of War 5 and Halo: Infinite. Forza Horizon 4 released to critical acclaim, and Sea of Thieves continues to enamor its player base. Microsoft’s game problem is starting to fade.

This is in no small part due to the focus on ecosystem. Microsoft’s Game Pass, a $10-per-month, Netflix-style offering serves up 100 games at a time, including new first-party releases day-and-date with retail. According to Microsoft CEO Satya Nadella on the Q1 2019 earnings call, there are plans to expand the program.

Microsoft is also taking big steps to drive home its ecosystem-over-hardware approach. The almost too good to be true Xbox All Access bundles an Xbox One S or Xbox One X, Xbox Live, and Xbox Game Pass for a low monthly fee. This is an ownership plan rather than a rental, leaving players with a lower total cost spread out over 24 months.

The idea is to get people in the door, build loyalty, and make Xbox Live and Xbox Game Pass a part of their gaming lives. The hardest part of recurrent subscriptions is getting people to say “yes.” Retention is far easier than user acquisition.

As a result of these efforts, Microsoft is seeing improved software and service attach rates. Revenues are up 36 percent year-over-year, in large part due to third-party software strength. Xbox Live monthly users are up eight percent over the same quarter last year, reaching 57 million (the same amount as Q4 2018, and only slightly down from the peak of 59 million during holiday 2017 and the busy winter quarter that follows).

The Xbox team also embraced cross-platform play, giving itself the moral high ground over Sony for months. While PlayStation 4 players are no longer walled off from those on Xbox One and Switch, Microsoft gained a significant amount of goodwill by opening its borders.

Xbox Game Pass, cross-platform play, and the recently announced xCloud streaming service are table setting for the next generation. Microsoft spent eight years dominating the home console market with the Xbox 360 and Spencer clearly doesn’t want to sit in second place as the next generation starts to spin up.

Microsoft is reportedly planning a family of consoles to succeed the Xbox One. Among the rumored devices is a streaming-focused box codenamed Scarlett Cloud. If accurate, Microsoft seems to be planning to transition more people to next generation hardware faster with a more affordable console and the already established Xbox Game Pass. Reducing the barrier to entry would give Xbox a leg up against the competition, proving out the groundwork of building an ecosystem-focused brand.