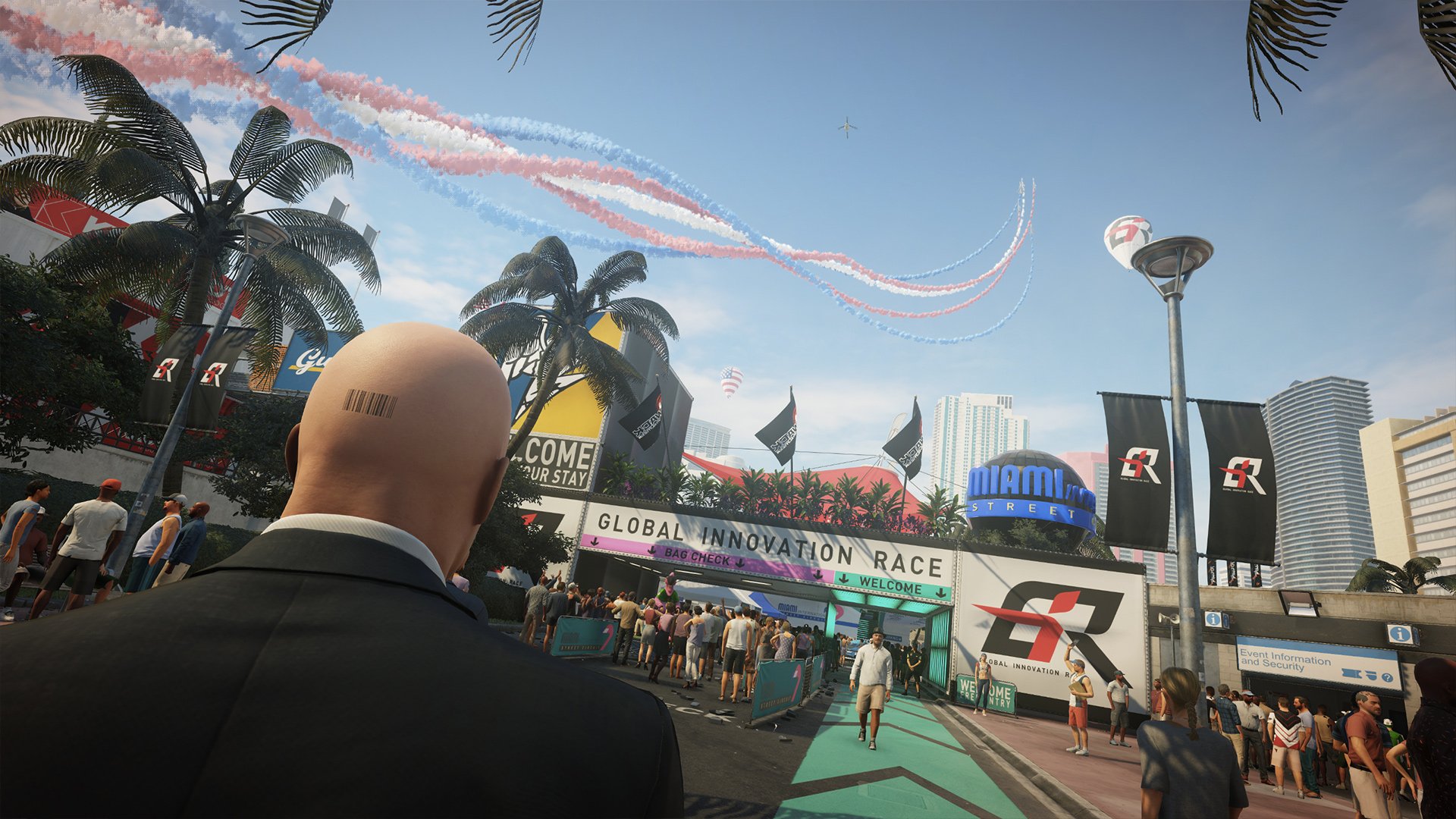 Hitman 2 will release Nov. 13, surviving a publisher shift and IO Interactive having to “let a lot of people go” according to an interview with Eskil Mohl, released via Gamespot.

The future of the upcoming stealth title was in question in the summer of 2017, when Square Enix announced it would be divesting IO Interactive, the developer behind Hitman 2. Luckily, Warner Bros. stepped in.

Still, layoffs were a necessary part of the new deal between Warner Bros. and IO Interactive, which was difficult, according to Mohl.

"It's sort of a miracle that we're here today," Mohl told Gamespot. "We're super happy and excited about that because of course it's been a rough time. It took a long time to find Warner as well."

Mohl explained the panic felt during the initial dropping of IO Interactive and Hitman 2 as well.

"Oh s---, we're flying over the Atlantic and we don't have enough gas to get there,” Mohl said he thought at the time. “So what the hell do we do?"

Mohl further stated that the team that was still left after layoffs were unified in the effort to finish Hitman 2.

“We were already working on Hitman 2 and then this thing happened," Mohl stated. "It sort of unified us in a way. Yeah, it's been super hard, but it’s always a lot of work, but it's fun work. It really made us go, 'Yeah, we can do it!'"

While inspiring words from the IO Interactive associate director, what’s unclear is whether or not the team left behind to finish up Hitman 2 was subjected to crunch, a video game industry trend in which developers are put under stringent work demands to deliver a title in time. The issue is at the forefront of industry concerns at the moment, due to the comments from Rockstar’s David Houser regarding 100-hour workweeks to finish Red Dead Redemption 2, which released on Friday.

What we do know for sure is that the unconfirmed number of layoffs at IO Interactive are just one part of the large number of layoffs that have occured in the past year and some change. More recently, Triple-A studios like Telltale Games laid off most of its staff in a majority studio closure in September, and Capcom Vancouver ceased operations last month.

Between these studios closing, the more than 1,000 people laid off in the industry, and the steadily intensifying public conversation around crunch culture, change for game developers’ working conditions and stability is necessary, but is it imminent?