Report: Esports still has a long way to go to reach a wider audience (EEDAR) 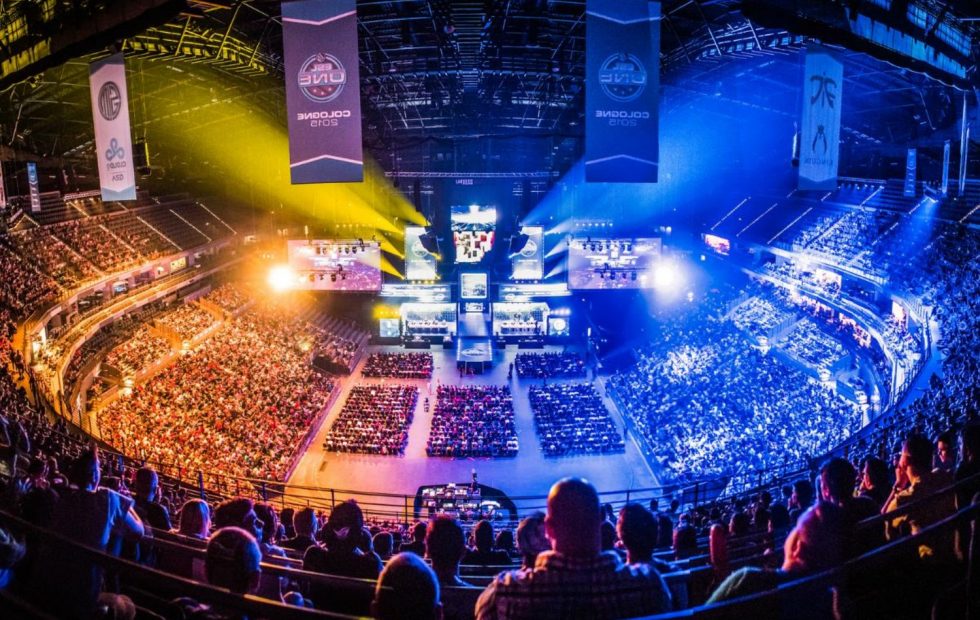 Electronic Entertainment Design and Research (EEDAR), the largest video game research firm in the world and an NPD Group company, has released a new report on the demographic makeup of the games industry, and there’s plenty of curious information to parse through. At the outset, demographic data isn't all that interesting, but there are a few trends (which includes esports, video streaming, and more) that may surprise you.

70 percent of esports-aware gamers do not participate in esports media in any way.

That stands in pretty stark contrast to the millions invested in esports franchises like Fortnite and the Overwatch League. The Overwatch League itself is giving a prize of $1 million to the grand champion at this year’s BlizzCon, and teams each paid $20 million for a franchise spot. That’s on top of a minimum $50,000 yearly salary for each player, a second-year option, and the requirement that teams provide players with housing, health insurance, and retirement options. Back in May, Fortnite publisher Epic Games announced it was investing $100 million in prize pool money for the first year of competitive play.

That’s not to say the investment couldn’t be returned in spades. Research firm Newzoo indicated that the global esports economy would rise to $900 million in 2018, although engagement in esports is still dominated by the Asian market. The same Newzoo report states that North America accounts for only 14 percent of “esports enthusiasts” in 2018.

Mat Piscatella, a games industry analyst with the NPD Group, says the data shows that esports still has a long way to go if it wants to broaden its marketability to that huge chunk of unaware gamers.

“Esports must do two things to grow,” Piscatella said on Twitter. “One, convert esports aware gamers to active participants...Only 30 percent participating caps growth potential. Two, message and target the 137 [million] gamers in the U.S. that are currently unaware of esports, not just young males.”

Speaking to GameDaily, Piscatella added: “Given all of the investment and noise around eSports, the fact that they are only appealing to a quite narrow demographic and percentage of the player base seems a bit underwhelming at the moment.”

This all stands in even more contrast to the popularity and financial success of games-as-a-service titles, which are commonly defined as games that extend their commercial lifespan by providing regular content updates. It’s a very liquid definition, one that even the EEDAR report seems to be unsure of since they include games that receive simpler ongoing support, like update patches meant to fix playability issues. Understandably, they don’t include mobile games in that data, as darn near every title would fit under that umbrella.

All that said, EEDAR reports that 21 percent (or 44.55 million people) of gamers have played a games-as-a-service title in the last year, well above the 23 million of gamers that participate in esports games media.

The data checks out when you look at what the best-selling games of any monthly NPD Group report is. Just this August, Madden NFL 19 topped the charts, Monster Hunter World in second place thanks to a successful PC version launch, Ubisoft’s Rainbow Six: Siege, which has gradually risen to positive critical reception and a strong esports following after a lackluster launch in late 2015. In fourth place was Grand Theft Auto V, which has coasted magnificently off the success of Grand Theft Auto Online, still managing to draw bewildering numbers for a game originally released in 2013.

A big part of this difference may be due to the rise of streaming and video platforms like Twitch, Mixer, and Caffeine. According to EEDAR, 43 percent of gamers (or 90.77 million people) view game content in platforms like Twitch and YouTube. 33 percent of people say they bought or played a game after viewing videos of it, compared to 26 percent who say they declined to purchase a game simply because they could watch it being played online, which almost certainly played a role in every major developer’s marketing strategy since the rise of Let’s Play culture.