Fortnite's Success Could Open the Door for Overwatch Cross-Platform Play 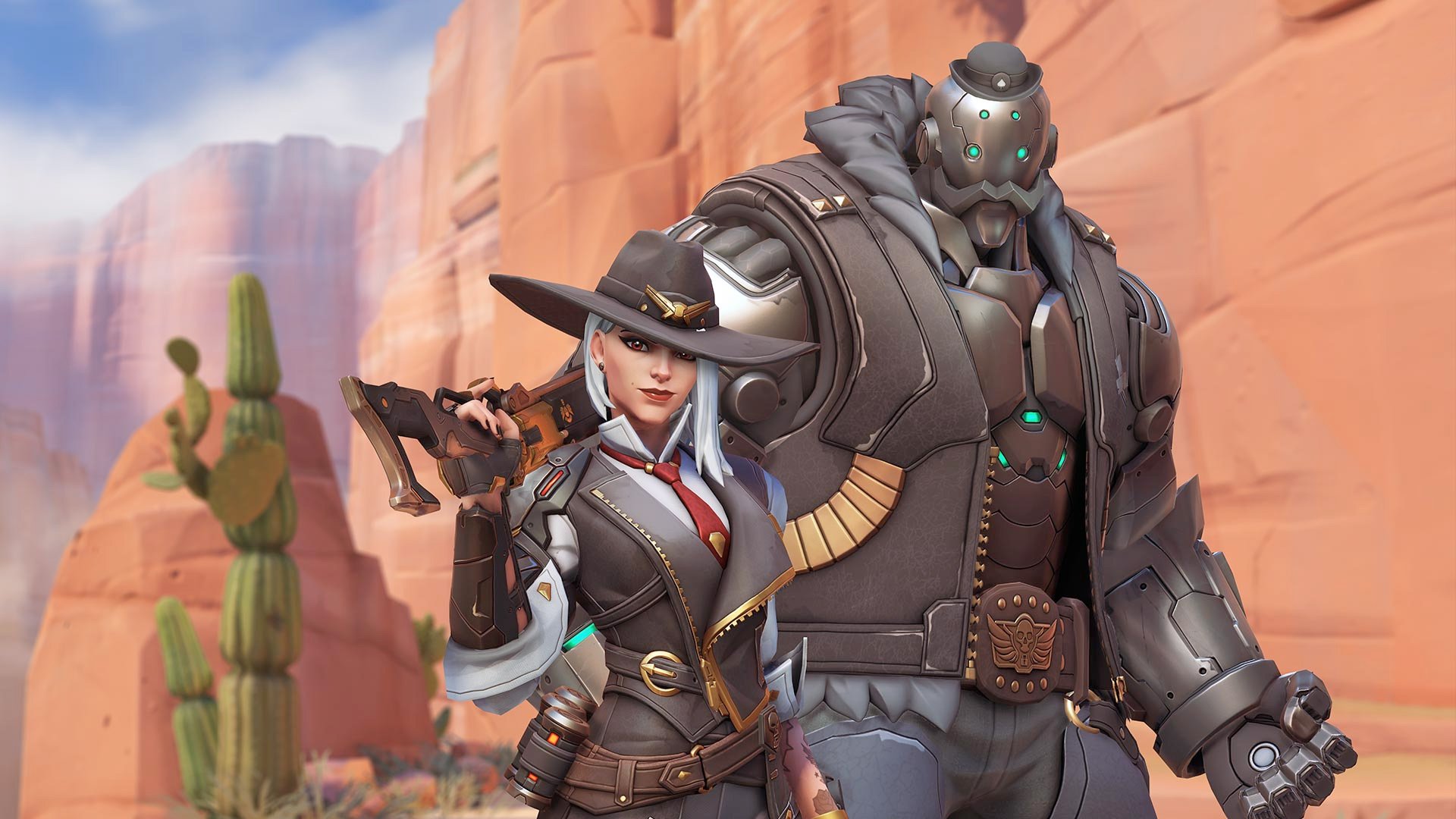 In September 2018, Sony backed down on its long-standing policy barring PlayStation games from being cross-playable with gamers on other publishers’ systems. Gamers on Xbox One, PC, and Switch have been enjoying playing games like Minecraft and Rocket League together for months, and Nintendo and Microsoft continued to eschew the traditional console wars by bringing cross-play to mega-hit Fortnite when it launched on Switch earlier this year.

While Sony hasn’t made any cross-platform moves beyond Fortnite since then, other companies with big multiplayer audiences--such as Blizzard, publisher of Overwatch--are exploring their options. Speaking with Eurogamer at Blizzcon, Game Director Jeff Kaplan said the company was “super-excited about what's going on with cross-play in all sorts of different games, from Rocket League to Fortnite.”

“We are definitely having conversations that we're interested in the thought of it,” Kaplan elaborated, though he brought up technology, business, and game design challenges that would need to be dealt with, should Overwatch cross-play become a reality. He said he sympathizes with gamers wanting to play with friends on other systems, and “we want to be able to do that too.”

Released in 2016, Overwatch is currently available on PC, PlayStation 4, and Xbox One. It’s got a massive player base and its own esports league, and made a billion dollars in revenue in its first year alone. That kind of rabid popularity makes it an ideal candidate for cross-platform play, but whether Blizzard can overcome those challenges remains to be seen. Also yet to be determined: whether Sony has learned its lesson from the Fortnite fiasco, or if the publisher will continue to be “not as helpful as everyone would like.”

For more news from Blizzcon 2018, check out GameDaily’s roundup.