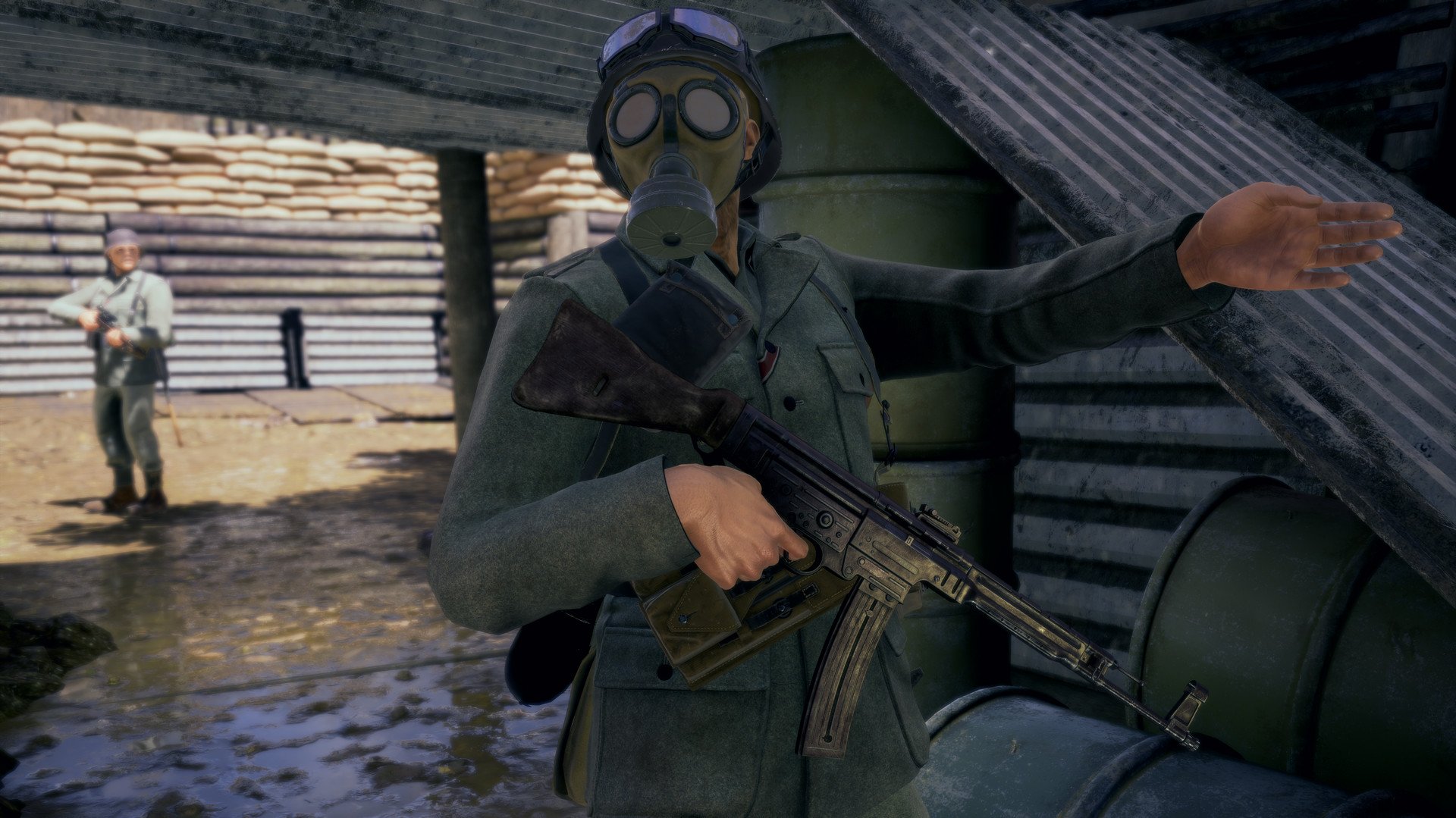 Square Enix has acquired a 20 percent stake in Battalion 1944 developer Bulkhead Interactive, signaling a stronger partnership between the publisher and development studio, as well as potentially pointing to the state of future projects.

Bulkhead Interactive will continue developing Battalion 1944 alongside Square Enix, which is acting as publisher through their Collective initiative, which provides publishing support to indie developers. Though few developers receive it, Square Enix Collective does offer Kickstarter and publishing assistance for a few games a year, in addition to a broader platform for community exposure.

Square Enix added that Bulkhead Interactive will “begin work on creating a new IP for Square Enix,” with more details to be announced at a later date. It’s unclear if that means an entirely new IP that hasn’t been announced or alluded to previously, or an existing in-production IP, like Square Enix’s The Avengers game.

It’s also unclear if the nature of the 20 percent acquisition was predicated on Bulkhead Interactive requiring additional support to get Battalion 1944 out of early access by its “early 2019” release date.

Square Enix declined to comment any further until a future announcement date.

Bulkhead shored up its own resources by opening a second studio in Munich back in July, calling it “Bulkhead Darkhorse.”

Of particular note is Square Enix’s upcoming shooter with People Can Fly, the studio behind the cult classic Bulletstorm and Gears of War: Judgement. People Can Fly has expanded its own operations by opening up two new European studios back in April of this year. About 150 people from PCF are working on the untitled Square Enix shooter. Given that Bulkhead Interactive has made its money developing first-person shooters and puzzlers, it’s not farfetched to say that they may devote some of their own resources to the project as part of their agreement with Square Enix.