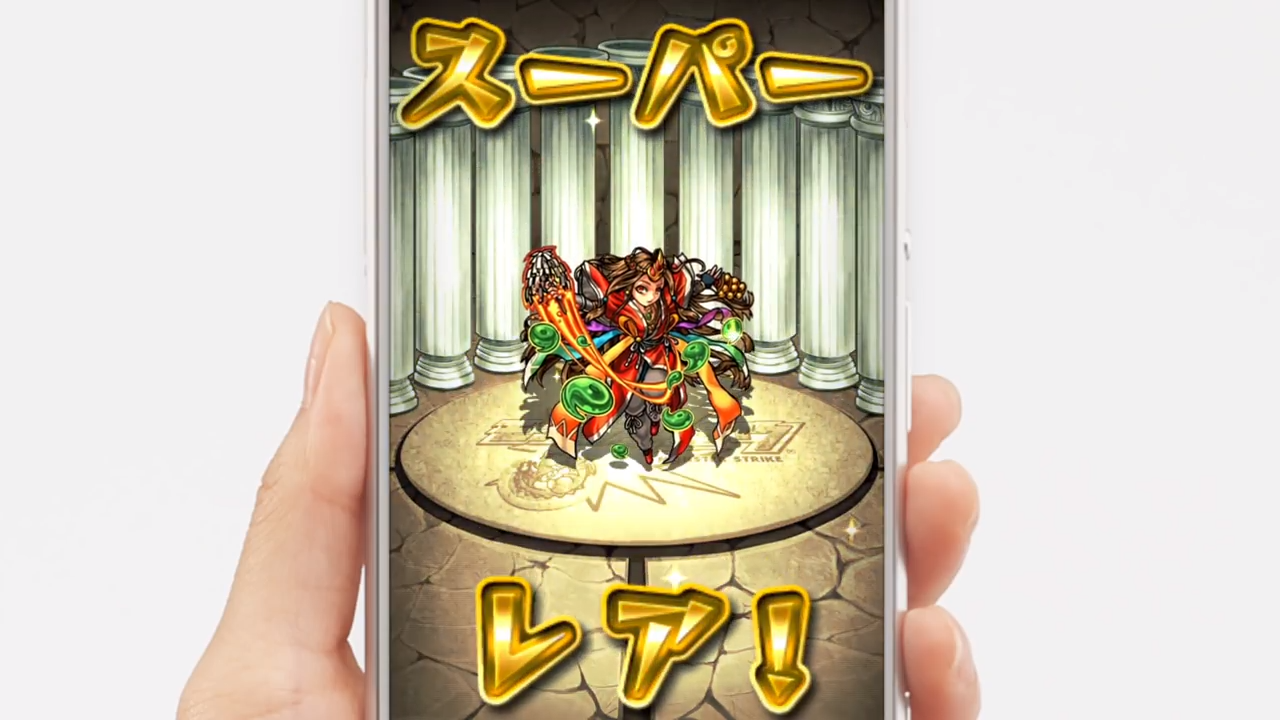 The Japanese mobile gaming world is dominated by “gacha” games, a free-to-play monetization format where players spend in-game currency for randomly acquired loot. Now, some of the biggest names in Japan’s mobile gaming sector are moving away from the gacha mechanic as China and South Korea’s mobile titles gradually cash in on the market, according to a new report from Bloomberg.

Despite generating $55 billion since 2007, gacha game developers are reportedly losing profits and market share. For instance, Japanese publisher Mixi’s Monster Strike is the world’s most profitable smartphone app, with the gacha game earning $7.2 billion in revenue since its launch in 2013. But Mixi’s stock dropped 65 percent after reaching its all-time high last year.

Now, the company suspects mobile profits, which make up 90 percent of the company’s $1.7 billion annual revenue, will drop to just one-third of its annual income in five to 10 years. The company plans to diversify its business model by looking into sports broadcasting and gyms.

As Japanese publishers invested their profits into character licensing rights and sexually suggestive gacha games, Chinese and South Korean game developers were willing to put their time and energy into creating games with more complicated mechanics. NetEase's battle royale title Knives Out, for example, has earned $274 million from Japan in less than one year, accounting for 74 percent of the game's revenue, Sensor Tower reports.

Japanese game companies are paying attention to China’s success and trying to profit off its growing industry. Japanese game publisher DeNA was the first company to implement the gacha mechanic, and now it’s working with one of China's biggest publishers, Tencent, to bring China’s runaway MOBA hit Arena of Valor to Japan. Meanwhile, Sony Music’s Aniplex authored one of the most popular gacha games in Japan, Fate/Grand Order, which earned $1.8 billion alone in 2017, GamesIndustry.biz reports. Now, Sony is set to cash in on Knives Out’s success by bringing the Chinese battle royale hit to PlayStation 4 in 2019.

Dr. Serkan Toto serves as the CEO behind consultancy Kantan Games, and he points to several reasons behind Knives Out's success. In an interview with GameDaily.biz, he stressed the game is "very well made, properly localized, continuously serviced," and, perhaps most importantly of all, "timed right" as the first full battle royale mobile title in Japan.

“NetEase beat the domestic competition to the punch, which is especially remarkable when you consider Battle Royale is the name of [a] Japanese novel and very popular movie,” Dr. Toto told GameDaily.biz. “That means Japanese users are familiar with the concept, but so far no major local game developer has announced such a game for mobile devices—perhaps because they think the genre is already too crowded.”

Then again, the gacha market may be here to stay. Fate/Grand Order’s $1.8 billion in revenue is no small feat, and the game still remains one of the most popular in Japan. Meanwhile, Monster Strike has reached over 45 million downloads as of October 2018, and its revenue jumped six percent in Q3 2018, Sensor Tower reports. Even if gacha developers are feeling some unease in 2018, there’s still plenty of profit to go around from the game mechanic, especially because the Japanese mobile gaming industry "is the oldest, most mature, and most sophisticated in the world."

“Gacha per se is still part of (almost) every financially successful mobile game in Japan, with very few exceptions,” Dr. Toto explained. “That monetization mechanic is actually still alive and well. Some game developers in Japan state it outright: the competition in gaming in Japan is so severe that at least exploring other businesses to make the company in question grow or just survive in the long run makes a lot of sense.”

Japanese gamers clearly want immersive and expansive mobile experiences that go beyond the traditional random chance gameplay found in gacha titles. Whether that’s battle royale games or MOBAs, Japanese developers will have to pay attention—without leaving the past behind too much, of course.