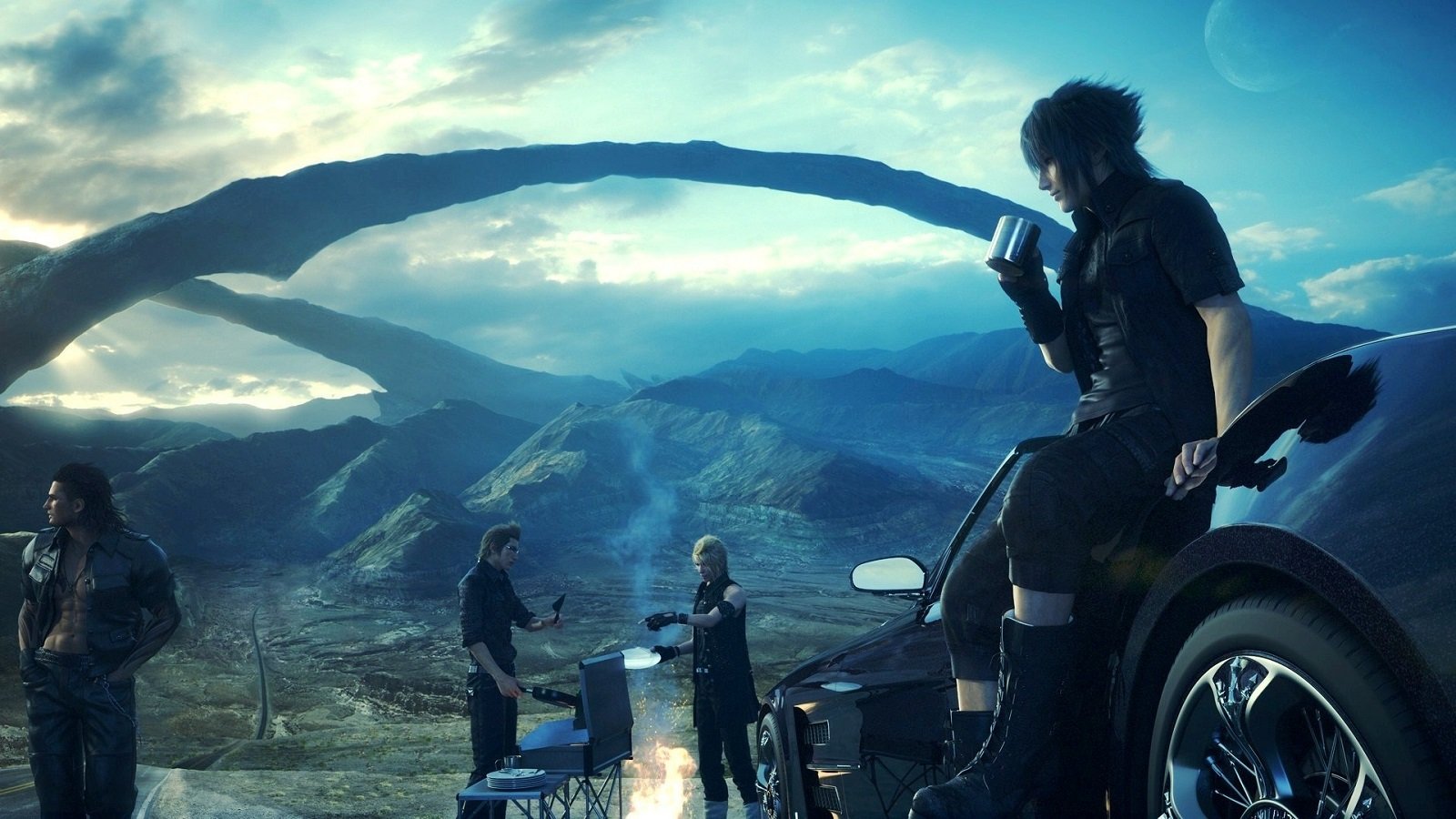 Hajime Tabata, director of Final Fantasy XV, has announced that he is stepping down from his position at Square Enix. The news was given during a livestream event centered on the future of Final Fantasy XV. In the wake of Tabata’s departure, Square Enix has canceled most of the game’s planned DLC.

"I felt that it was time for me to hand over the torch to the next generation group of talented and trustworthy colleagues and believe that they will create something amazing,” Tabata said in a written statement.

Tabata’s decision to leave Square Enix is just the latest chapter in Final Fantasy XV’s troubled development. Informally announced way back in 2006, FFXV had a rocky path to its eventual release in 2016. Now, with three of the game’s four planned DLC packages canceled, its tumultuous legacy will finally be laid to rest in March of 2019 when Episode Ardyn is released.

Losing Tabata is most certainly going to fuel speculation that Square Enix is experiencing internal troubles, especially with the company’s finances taking a $33 million hit. Starting a new development studio is definitely expensive, but Square may feel it has some financial leeway thanks to its recent deal with Tencent.

Meanwhile, Tabata is looking toward the future. "In regards to my next endeavors and near future, I have a project that I truly wish to solidify as my next challenge after Final Fantasy XV,” he said in his statement.  “For that reason, I have decided to leave my current position and start my own business in order to achieve my goal.”