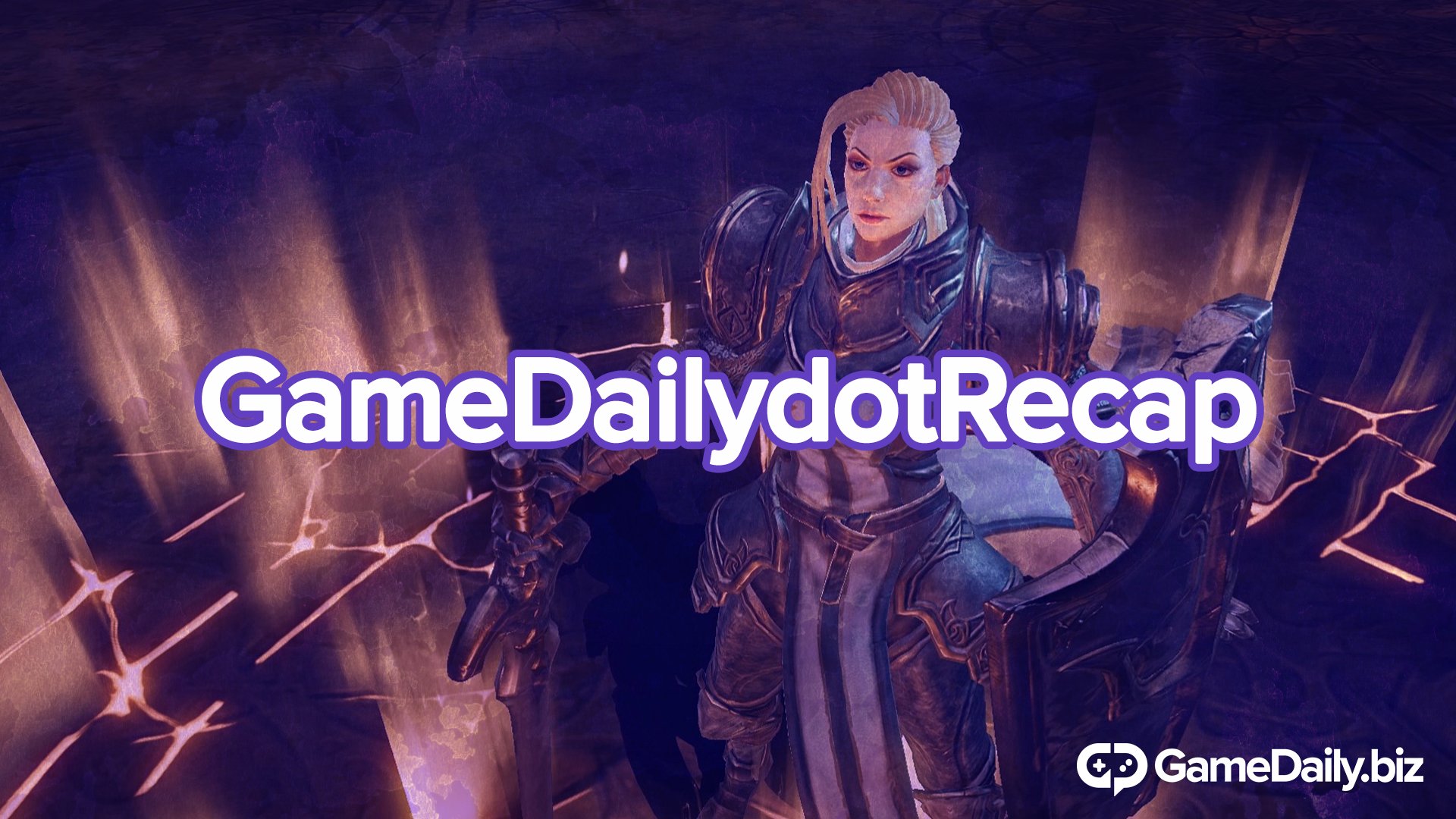 GameDailydotRecap is a little news show about the biggest news beats in games.

Today, we're covering more about Diablo Immortal with insight into Blizzard's mobile plans, in addition to unpacking Destiny 2's struggle with appealing to its core audience, instead of universally. We also talk about the latest report from Newzoo and the astounding influx of Fortnite players after its hotly anticipated South Korean release.