Xbox E3 2018: Microsoft puts its money where its mouth is with four huge studio acquisitions 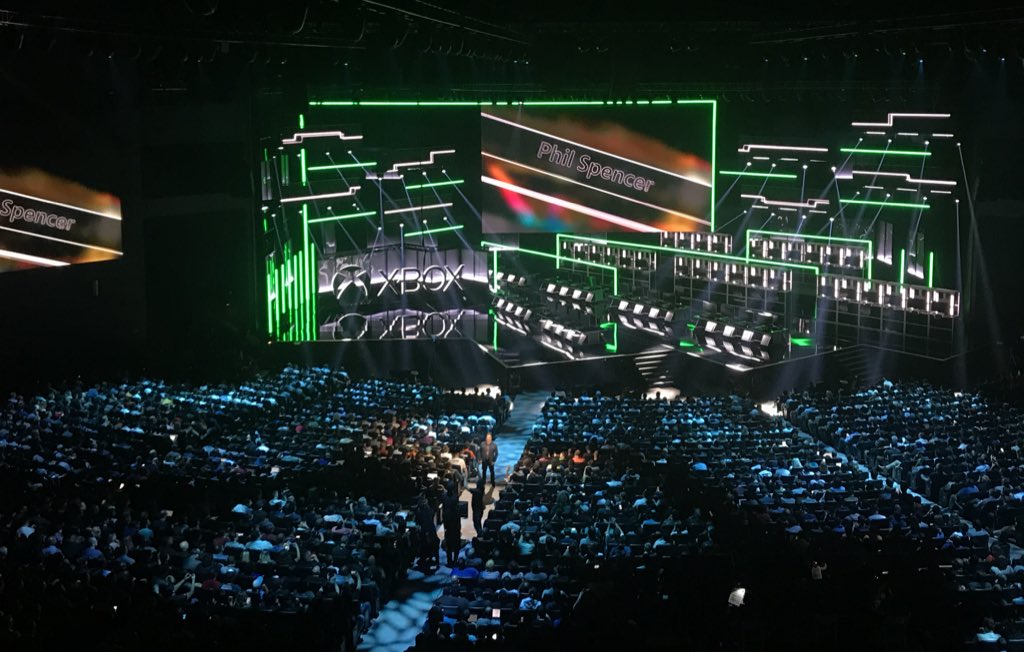 We’ve talked about the problems that Microsoft has with its first-party games, especially as Crackdown 3 was delayed yet again. Microsoft surprised us at the Xbox media briefing, as they highlighted no less than 50 games, including 18 premieres and 15 Xbox/Windows 10 exclusives. It was a heck of a ride. And just when we thought the hype train was about to settle in at the station, Xbox boss, Phil Spencer, announced four enormous studio acquisitions, as well as the creation of a new Santa Monica based studio, The Initiative (led by former Crystal Dynamics head, Darrell Gallagher).

This writer’s shock and awe was apparent.

Now, while this might be good news for the future of Xbox’s first-party games, it’s a risky venture for Undead Labs, Playground Games, Ninja Theory, and Compulsion Games. Microsoft doesn’t have the sordid track record that EA has, but nor is it spotless. In 2014, Microsoft announced that it was going to be working with Darkside Games to remake Phantom Dust. By 2015, the studio was shuttered because they just couldn’t make the game for the budget Microsoft had wanted. Ensemble Studios, the original developers behind console real-time strategy Halo Wars and the wildly enjoyable Age of Empires series, couldn’t make it work with Microsoft, either.

And then there was Lionhead Studios — a studio founded in 1997 and even though it was troubled by the ongoing hubris of its founder, Peter Molyneux, it had proven itself a team with serious chops in the industry. Microsoft acquired Lionhead Studios in 2006, left them to build Fable II and Fable III, before shuttling them over to develop Fable: The Journey… which was the spark that set ablaze the house of matches that Lionshead had become. There were a lot of internal struggles that led to the studio’s closure, including a mass talent exodus initiated by Molyneux in 2012. They never recovered. In 2016, almost 20 years after its founding, Lionhead Studios closed its doors for the last time.

So, how could these kinds of acquisitions be of long-term benefit for each of the studios that Microsoft snapped up? It’s perhaps an overly optimistic perspective to hold that Phil Spencer has a better handle on Xbox’s future than his predecessor, Don Mattrick, did. At 46 million units in 2018, the Xbox One installed base is pitiful in comparison to the PlayStation 4, which has almost twice that number as of 2017. But Spencer has been adamant in his direction for Xbox — they’re committed to games being for everyone and that the teams need time to make great games.

In an interview with Eurogamer last year, Spencer said, “I've lived through announcing things too early and then had to live up to the hype while you're trying to go build the game, and I'm learning. I'm not a big fan of that. So I want to give teams the time.”

As long as Microsoft can give a steady support structure to these growing now-first-party studios, they should come out ahead. Microsoft’s warchest is deep and Xbox knows that its fans are hungry for console exclusives. In order for these strategic acquisitions to find real purchase within the Xbox ecosystem, Microsoft will have to be a light-touch and a guiding hand without crushing the creative hearts beating within each of these studios.