Pokemon: Let's Go broke 3 million sales worldwide, and it may be pushing Switch hardware sales too 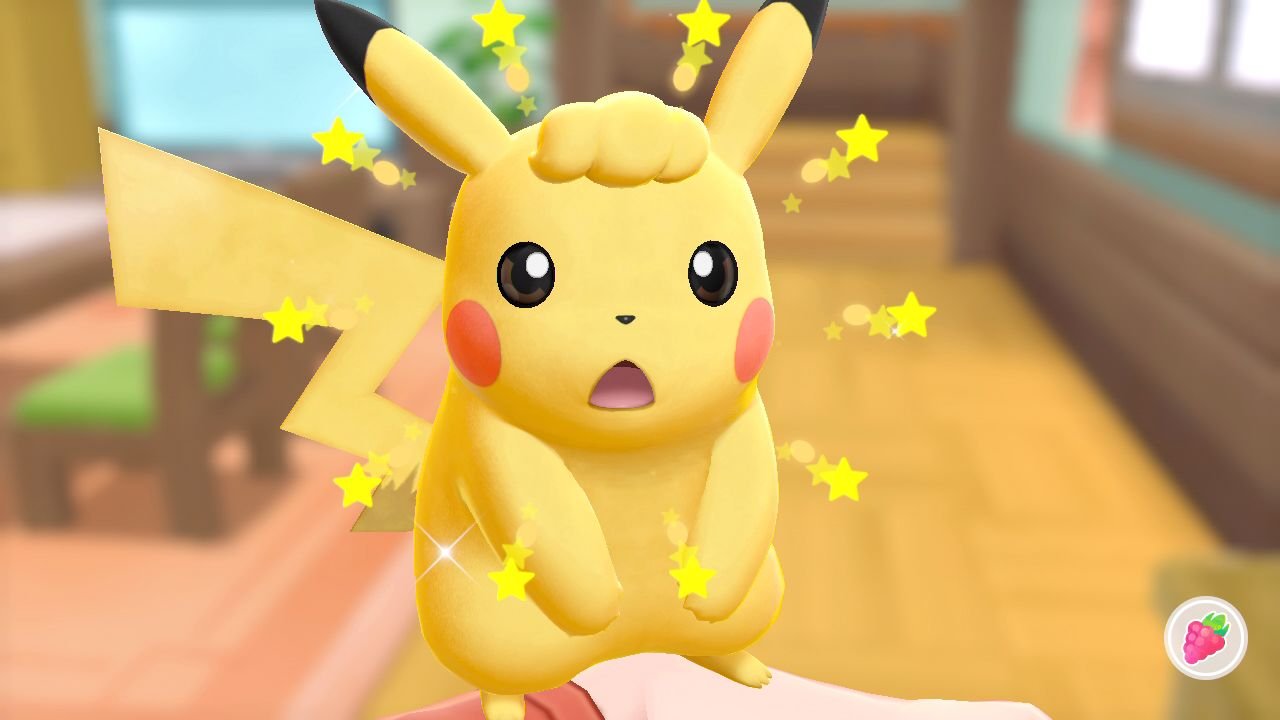 Both Pokémon titles launched Nov. 16 and serve as the franchise’s initial debut on the Nintendo Switch, returning to Generation I’s Kanto region with streamlined mechanics similar to Pokémon Go. The series saw an incredible opening week in Japan, with both games selling 664,198 physical copies across just three days, according to Gamasutra.

It remains unclear for now whether Pokémon: Let's Go will play a significant role in Switch hardware sales across 2018’s final quarter, but initial reports from Japan suggest that Pokémon’s Switch debut is moving consoles. From Nov. 12 to Nov. 18, Switch sales tripled in Japan, from 53,385 hardware units sold the week before to 180,585 during Pokémon: Let's Go’s launch. In other words, for every Nintendo Switch unit purchased in Japan, around three copies of Pokémon: Let's Go sold through.

Pokémon: Let’s Go’s attach rate in Japan remains impressive as well. Katan Games’ Dr. Serkan Toto turned to Twitter last Wednesday, concluding that over 660,000 Pokémon: Let's Go units were sold against a Switch install base of around 5.5 million in Japan, or a 12 percent attach rate. That’s a significant percentage compared to the Nintendo 3DS’ Pokémon Omega Ruby and Pokémon Alpha Sapphire, which saw an attach rate for nine percent during its first three days in Japan. Meanwhile, Pokémon Sun and Pokémon Moon experienced just an 8.6 percent attach rate during their first three days in Japan.

“Yes, Let's Go is selling very well,” Dr. Toto tweeted. “It must be noted that Let's Go isn't a mainline/core Pokémon [game] and is roughly 20-25 percent more expensive in Japan than the 3DS titles were.”

It’s hard to say for certain how those sales figures will translate to North America, Europe, and other regions. At the very least, the Nintendo Switch had a pre-existing worldwide install base of 22.86 million units by Sept. 30, according to the publisher’s financial reports, which means Pokémon: Let’s Go experienced an immediate attach rate of around 13 percent of all Switch owners. However, given Japan’s initial success selling both Pokémon: Let’s Go and Switch systems, it seems likely that Nintendo will report significantly higher Switch sales by next quarter.

Either way, this seems to coincide with Nintendo’s holiday financial strategy. During a financial briefing on Oct. 31, the company stressed it was dedicated to promoting and selling the Nintendo Switch through both hardware and software sales. If Japan is any indicator, that plan is succeeding.