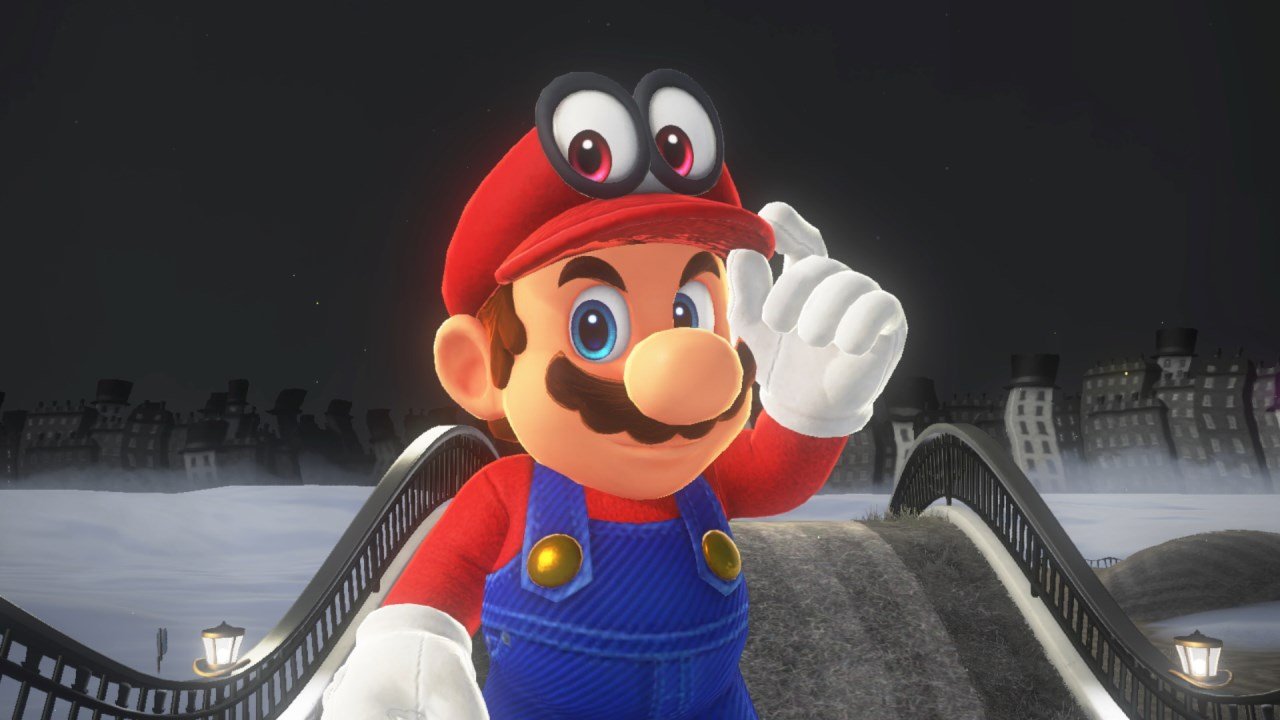 Since the advent of the Let’s Play and the rise in popularity of livestreaming, content creators have been butting heads with Nintendo and its strict policies regarding fair usage of its properties. Because of its insistence on taking down videos that use footage of its games without proper permissions, Nintendo has gained a reputation for being un-accommodating towards YouTubers who make videos based on its properties.

Now, the house of Mario is relaxing its policies a bit. Today, Nintendo released a new set of guidelines for content creators that offer more flexibility for what kinds of videos can be posted online. In the past, through the Creator’s Program, Nintendo required all videos containing footage of their games to be submitted to manual examination for things it deemed inappropriate. If the video passed inspection, Nintendo would split any revenue gained from that video with its creator.

Under the new guidelines, creators are free to post videos without submitting them to Nintendo first, but they’ll still be subject to the ever-stalwart eye of Nintendo’s copyright lawyers. Videos posted without commentary are the biggest offenders of these new rules; it looks like Nintendo wants to avoid simple reposts of its trailers and gameplay demonstrations. If your video provides commentary, however, it should be fine.

It’s understandable that publishers might want to protect the copyrights of their IPs, but in this age of influencers the kind of control Nintendo exhibited through its Creator’s Program is harder to maintain. That the historically-stringent Nintendo is relaxing its guidelines a bit is a telling sign of the times. It’s nice to see content creators getting more freedom to create the videos they want.