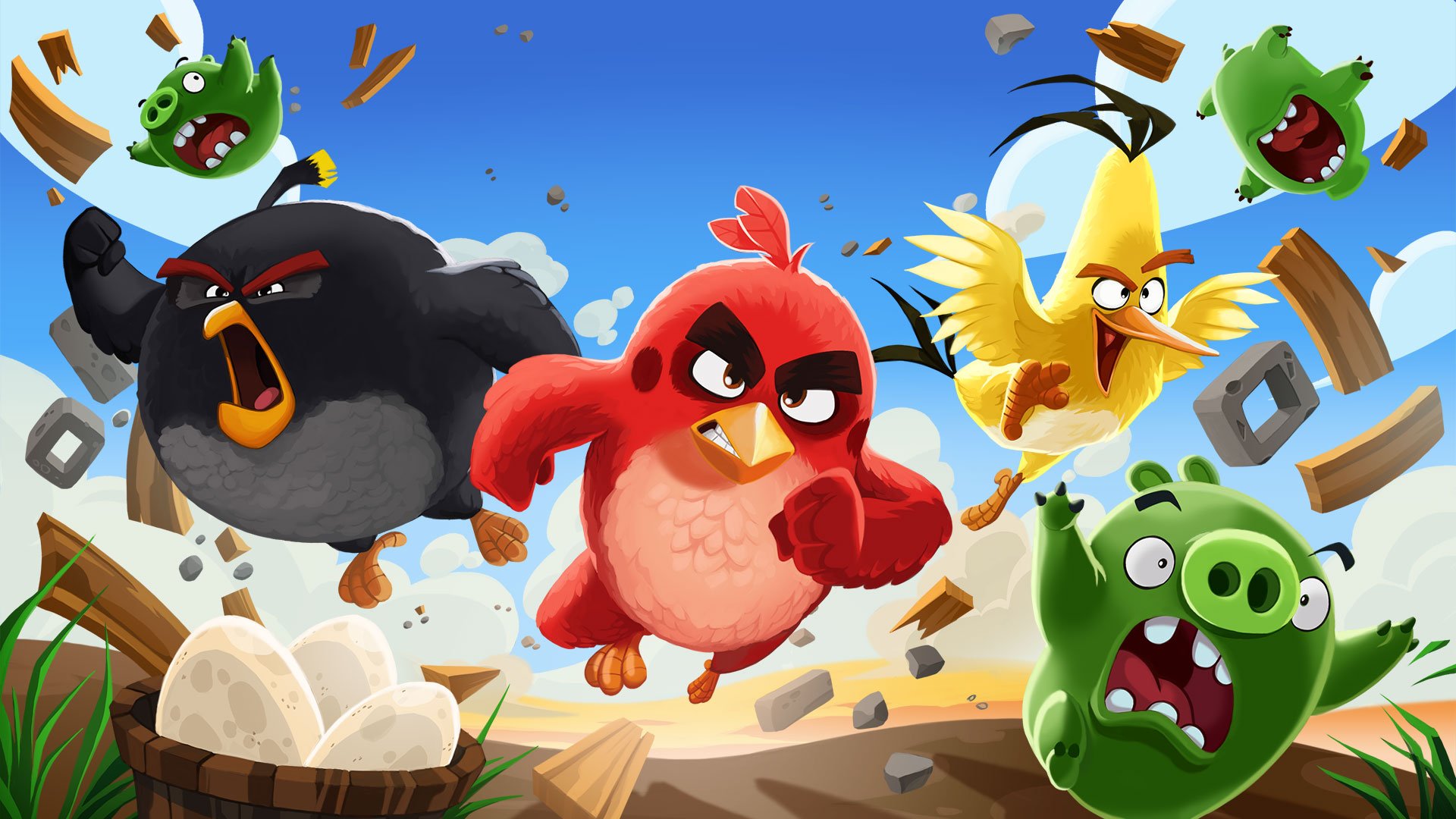 Angry Birds studio Rovio has announced that it's bought developer PlayRaven for an undisclosed fee. The studio, based in Helsinki, Finland (like its new corporate overlords), has experience making mobile strategy games, creating titles such as Spymaster and the upcoming Eve: War of Ascension, which is being developed in collaboration with CCP Games.

"Strategy games is one of the largest genres in mobile games and we believe that by joining forces with PlayRaven's talented and skilled personnel we strengthen our know-how and speed up expansion into strategy games," said Rovio's CEO Kati Levoranta.

PlayRaven CEO & Co-Founder Lasse Seppänen added: “We are very excited to become a part of the Rovio flock. In the past few years our team has focused heavily on the mobile strategy games and we really look forward to continuing our work with the support of Rovio's expertise and resources."

But what does this mean for the future of Rovio? Is this a first step towards a future where it doesn’t have to rely on Angry Birds as much or an attempt to help diversify the IP by bringing it to other genres?

“Given PlayRaven's expertise in the realtime PvP, with past titles such as Robocide and the upcoming EVE: War of Ascension it's building for CCP/Kongregate, we obviously anticipate Rovio to capitalize their experience in that category, at least initially,” Alex Malafeev, co-founder of analyst firm Sensor Tower, told GameDaily.biz when asked how the acquisition would diversify Rovio’s development pipeline.

“Rovio's focus thus far has been on casual puzzle titles, which put them on the map, with some detours into light RPGs with Angry Birds Epic RPG and Angry Birds Evolution, which combined have been downloaded more than 85 million times and grossed in excess of $67 million. PlayRaven's PVP focus would shake that up for certain.”

Malafeev added that PlayRaven’s knowledge in real-time multiplayer and original IP, respectively, “could serve to help Rovio expand beyond Angry Birds,” but added they could also be tasked with making multiplayer-based Angry Birds experiences, noting that the performance of Battle Bay, Rovio’s first multiplayer game that was released last year, had a “more modest performance compared to Angry Birds franchise games thus far.”

Angry Birds is a wonderful IP to own, but there's only so much putting all your eggs in one basket can do. Revenues for both the games division and the overall Rovio Group have been mostly flat over the last year.

SuperData’s Joost van Dreunen told GameDaily.biz that he does believe the buyout could be Rovio “looking for ways to diversify its portfolio” without putting Angry Birds to the side and without having to go to an outside partner if it does decide to combine PlayRaven and the Angry Birds IP together.

“Perhaps it will combine the Angry Birds IP with PlayRaven's expertise in strategy games,” said van Dreunen. “It makes sense to do this in-house rather than outsource the effort or license the IP to someone else.

“As a studio PlayRaven has certainly proven itself with its work on CCP's War of Ascension but project-based living is tough. I expect that Rovio was able to get a good price on the deal, which seems to be mostly a talent acquisition, and will employ the new asset toward rebuilding its share price value. During its recent earnings the firm indicated that it is looking to release new games, with 12 currently in development, and that it is bringing on a ‘Head of Games’ in January."

The move is far from a sign, however, that Rovio is "completely abandoning its Angry Birds-centric strategy,” van Dreunen added.

Ultimately, the acquisition of PlayRaven should present Rovio with a unique opportunity to diversify and take on new challenges, but it also presents Angry Birds with new ways of potentially catapulting into new genres, possibly furthing expanding its player base.

In other words, prepare for a lot more not-so-happy avian creatures in all sorts of new scenarios.