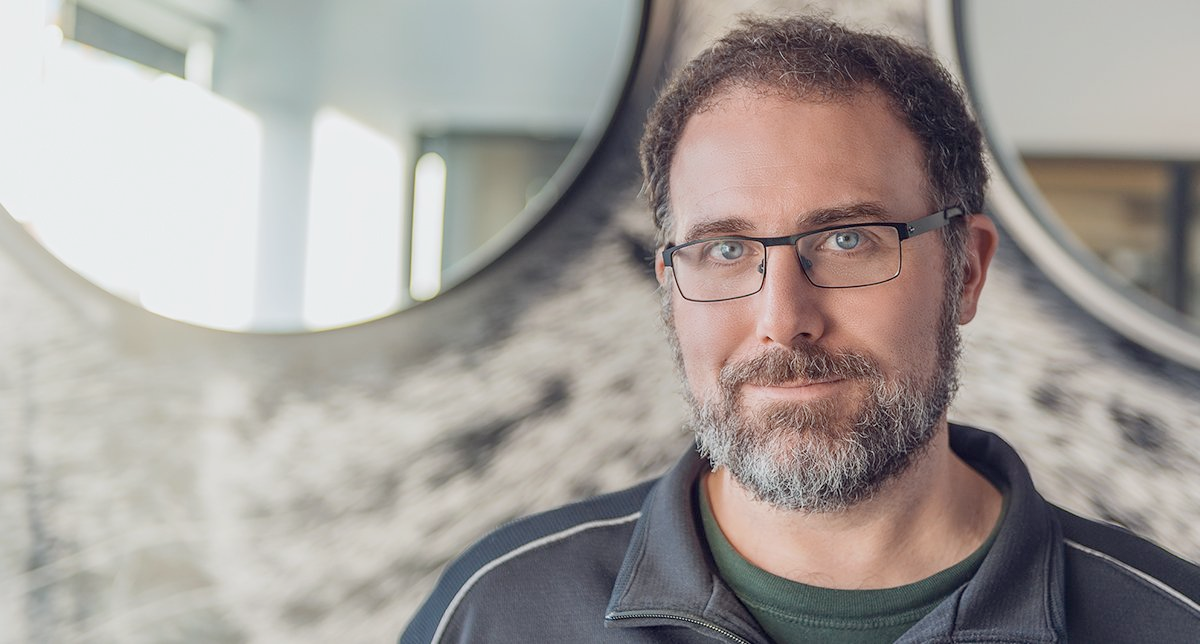 Just over a year after leaving Bioware, one of the brightest creative minds behind the Dragon Age and Mass Effect game, Mike Laidlaw, announced that he’s returning to the world of triple-A games with a move to Ubisoft Québec.

Laidlaw has been involved with the Ubisoft studio for almost a year on a consulting basis, though the project he’s been working on is as yet unannounced. In a blog post, Laidlaw said that he was “blown away by the talent, the creativity, and the passion of the Québec team,” as well as becoming a fan of the city itself and its “welcoming people.”

“I always knew I'd go back to triple-A at some point, once I found the right team and project,” Laidlaw tweeted alongside the announcement earlier today. In his time between major studios, the creative director spent time streaming on Twitch, as well as consulting on a Bioware-inspired, Kickstarter-backed RPG called The Waylanders. Prior to his role as Creative Director of the Dragon Age series for eight years, Laidlaw worked on BioWare titles like Mass Effect and Jade Empire.

Ubisoft Québec most recently launched Assassin’s Creed Odyssey in October; it also contributed to 2017 games For Honor and South Park: The Fractured But Whole. Managing Director Patrick Klaus said the studio was “thrilled to welcome Mike into the Ubisoft Québec family… With his vast experience and his unique creative vision, we know he will bring something bold to the studio.”

At this time, there are no details about the project Laidlaw will be heading up, but Senior Producer Jeff Skalski claims that he’s a “perfect fit” for it.