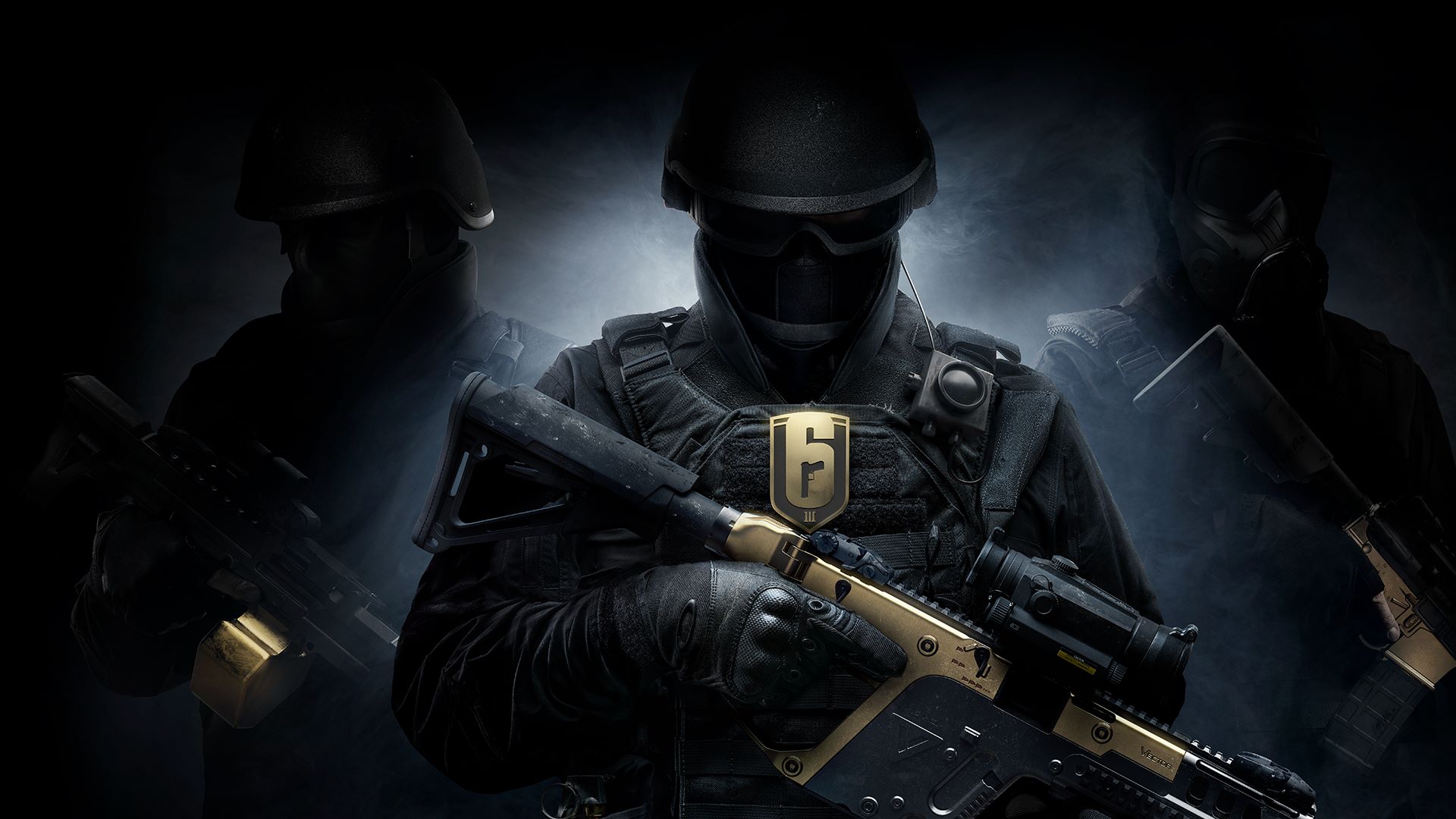 Ubisoft announced the new change on Dec. 10 in a developer blog post. In that report, Ubisoft stated that its automatic matchmaking ban system was "effective at curtailing bad behavior" but remained "intrusive to the gameplay of other players not engaging in the inappropriate activity,” presumably for removing abusive teammates from the game. As Rainbow Six Siege is a tactical first-person shooter that relies on cooperative teamwork to accomplish objectives, removing a player can significantly impact a team’s chances of winning a match.

“While we valued the performance against toxicity that the auto-ban system brought, we also wanted to provide a more transparent feedback system to our players,” Ubisoft wrote in its post. “The chat filter system will not only give direct feedback to players who are using toxic language, but will continue to allow us to provide appropriate sanctions to offending players.”

“We have a responsibility to ensure a welcoming environment for all players, and this evolution of our chat filtering system is a welcome addition to our arsenal of measures," Alexandre Remy, brand director on Rainbow Six Siege, told GameDaily over email. "Chat filtering helps foster positive player behavior without negatively affecting others ensuring a more enjoyable experience for all. The previous system, while effective, was also too disruptive and led to frustration for those who were following the game’s behavior guidelines.

"Chat filtering alongside recent additions like the 2FA, proves our determination to keep reducing toxicity and inappropriate conduct within Rainbow Six Siege.”

Prior to Rainbow Six Siege’s chat filter, Ubisoft quietly introduced an automatic matchmaking ban in July that removed players from matches for using an offending word, according to PC Gamer. The ban targeted slurs and other forms of hate speech, beginning first with a 30 minute ban, followed by a two hour ban for second and third-time bans, according to Polygon. Repeat offenders were subject to review and potential permanent suspension from the game.

While the system was primarily designed to combat abusive behavior and hateful language in Rainbow Six Siege’s multiplayer matches, users heavily criticized the automatic ban system. For one, it didn’t automatically remove offensive messages from chat, so players could still see abusive messages written by the offending users. Likewise, players frequently complained that trolls would goad unsuspecting users into uttering banned phrases or words during play, causing innocent players to be removed from matches. In one case, Rainbow Six Siege players on Reddit claimed that users were asking players for Eric Cartman’s superhero name in Ubisoft’s South Park: The Fractured But Whole, causing unsuspecting users to write "The Coon” and receive a ban, according to a Reddit thread from July.

“Well, [“The Coon”] is meant to be a racist joke anyway so you just got baited, really,” one user explained in a separate thread. “But this is why we need a list, some people don't know what is and isn't a racial slur. My mate didn't know ‘kike’ was a racial slur until I told him what word someone was baiting.”

The automatic ban system also assumed that all slurs are used out of offense or hatred, and that players won’t use reclaimed slurs. For instance, a gay player using the term “fag” in an affirming manner would theoretically be banned for using a homophobic slur. Not to mention, upstanding players that accidentally misspell a word—such as leaving out the “r” in “frag”—would also receive a temporary ban, even if they made a mistake. At the very least, the new filter system protects players from some of these design flaws and makes sure teams aren’t negatively impacted if a player utters an offending word.

Rainbow Six Siege’s new chat filter system points to larger concerns with managing toxicity in multiplayer games. This summer, Blizzard introduced an endorsement system in its multiplayer first-person shooter Overwatch, giving players a special rank based on their fellow players’ endorsements for in-game performance and behavior. The system was praised by some for encouraging better in-game behavior, while others felt they were not effective in the long-term. As game designers continue accounting for players’ behavior in-game, it’s safe to say there will be some growing pains involved—and a few mistakes are to be expected.