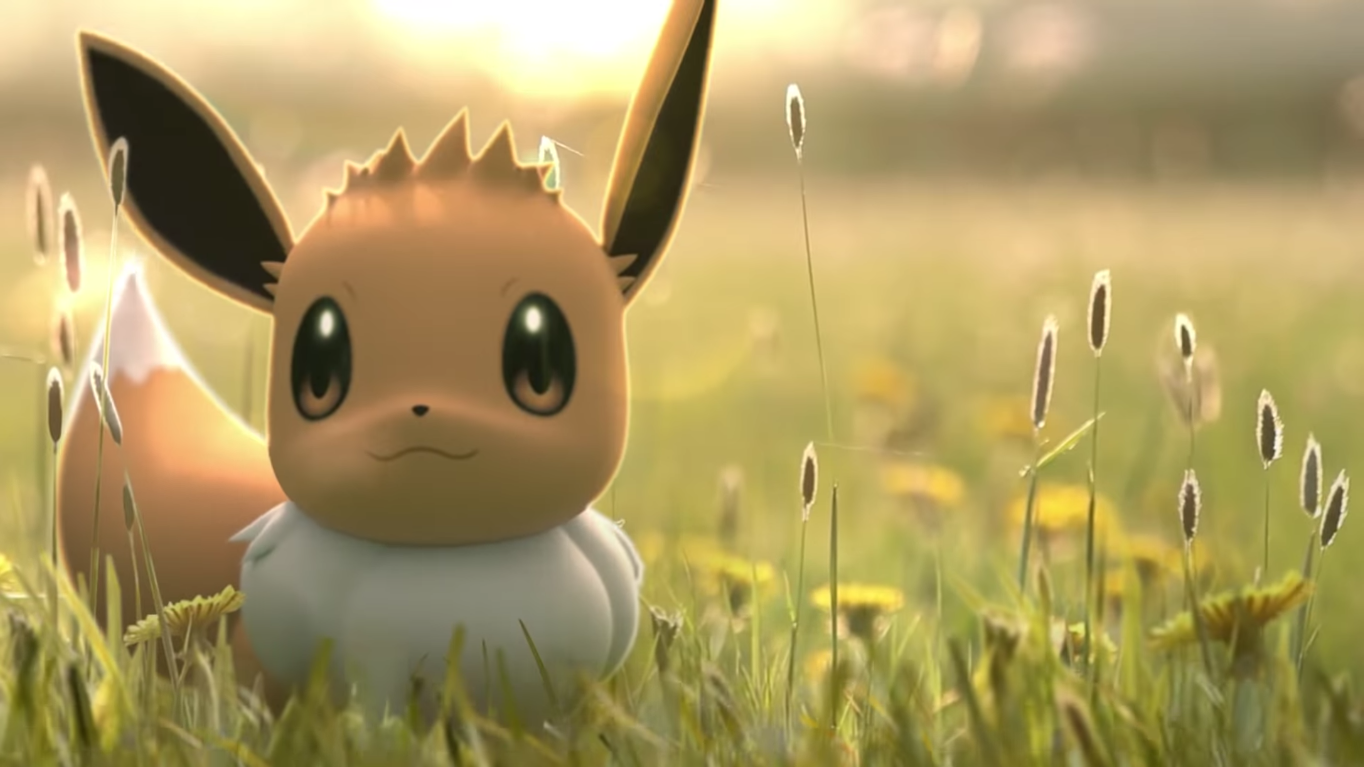 Niantic, the company behind the augmented reality mobile hit Pokémon Go, is set to receive a major financial boost. A new funding round could land Niantic with an additional $200 million in investment, leading to a $3.9 billion valuation, the Wall Street Journal reports.

That $200 million investment is set to come from IVP, a venture-capital firm, as well as Samsung and aXiomatic Gaming LLC. The funding round also comes at a busy time for Niantic, between Pokémon Go’s continued success, ongoing development on the upcoming AR game Harry Potter: Wizards Unite, and continued work on the Niantic Real World Platform for AR development.

That may not be it for Niantic either: the company is "expected to develop games on behalf of other franchises" through a revenue-sharing model, according to the Wall Street Journal. GameDaily reached out to Niantic for comment and is awaiting a response.

Niantic’s latest valuation at $3.9 billion suggests the company is increasingly outpacing its competitors in the gaming market. In comparison, Bloomberg reports the Roblox Corporation is worth over $2.5 billion, while Unity was recently valued at over $3 billion, according to the Wall Street Journal. Once Niantic’s funding round is set, the company will be worth more than both. In fact, the AR developer has been nearly as valuable as both since 2017, after it earned $200 million in investors and secured a $2.7 billion valuation.

It’s safe to say Niantic has found its niche in augmented reality gaming. Over two years after its release, Pokémon Go still remains one of the mobile gaming world’s most popular titles. The game served as the second top-grossing mobile game of October 2018 according to Superdata. Likewise, in May 2018, the game saw 147 million players worldwide, the most since the game's 2016 launch, Eurogamer reports. Pokémon Go isn’t just popular, it’s a model for a successful AR game, one that keeps players engaged as a service over time.

It’s not just Niantic, either. The gaming industry is invested in augmented reality as a powerful technology for mobile games. During 2017 and 2018’s September Keynotes for its latest iPhones, Apple demonstrated the iPhone 8, iPhone X, and iPhone XS’ advanced processor and camera capabilities through powerful AR games like The Machines. The message was clear at the time: AR is gaming’s future, and Apple is giving developers the tools they need to reach the next level. In late 2018, there’s now myriad AR titles available for iOS from The Machines to The Walking Dead: Our World.

Granted, Niantic is far from the most valuable gaming company in the industry. Epic Games is now worth $15 billion after securing a $1.25 billion investment, while Rockstar Games’ parent company Take-Two Interactive is valued at $11.7 billion. On the other hand, EA sports a $24.2 billion valuation, and Activision Blizzard clocks in at $36.4 billion, according to Polygon. In comparison, Niantic’s $3.9 billion valuation points to a growing company, but one that still needs time to sustain its success and diversify its portfolio. With Harry Potter: Wizards Unite set for 2019, the industry should know by next year whether Pokémon Go’s success is the exception or the rule at Niantic.