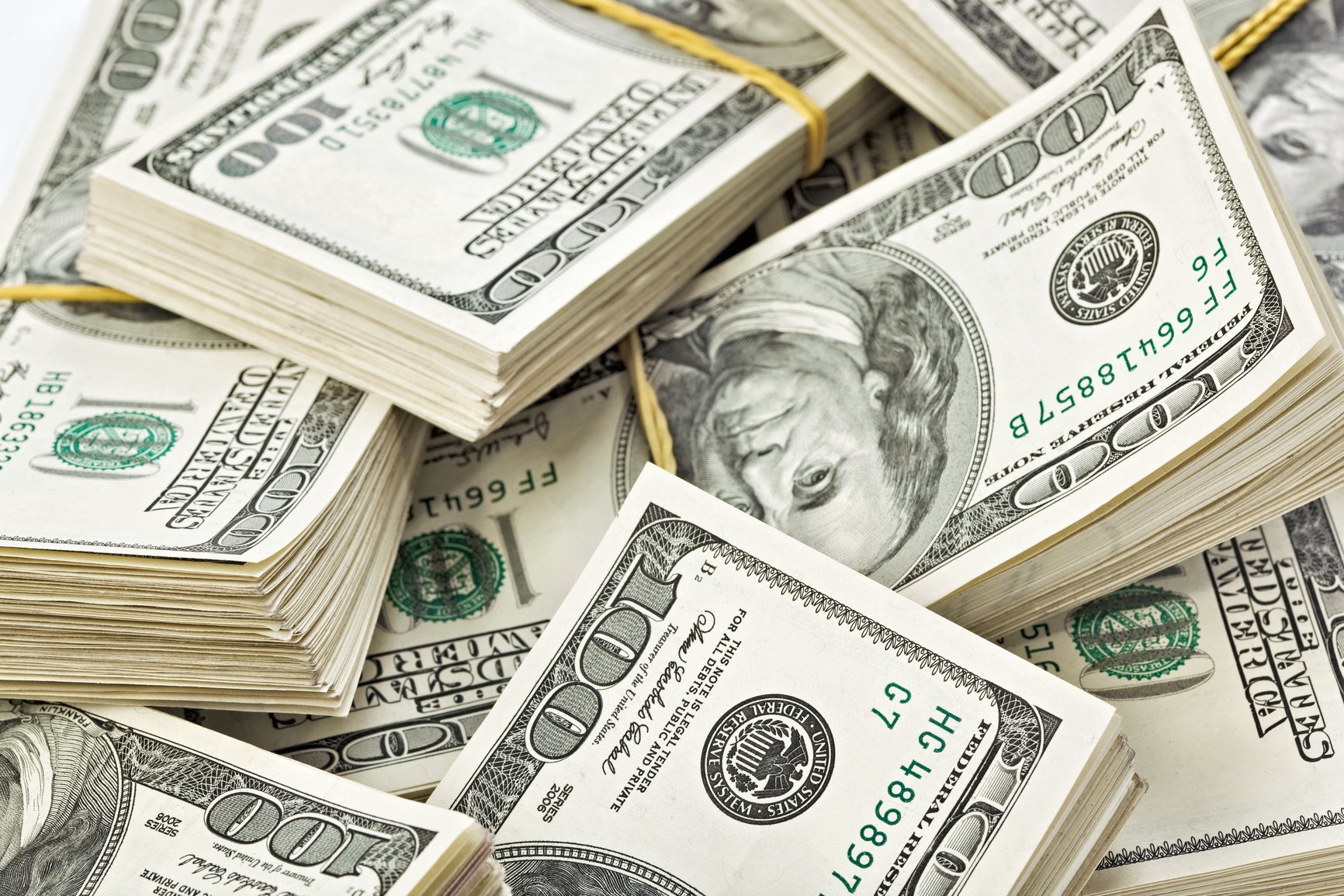 The November NPD is always a good way to take the pulse of consumer video game spending in the United States. With strong holiday bundles and competitive pricing, all three major consoles were hits last month.

The biggest news out of the monthly report is that, for the first time ever, all three major console manufacturers moved more than 1 million units during November. The Xbox One, PlayStation 4, and Switch all sold upwards of 1.3 million each.

While total video game spending is flat year-over-year at $2.7 billion, there were some shifts in the categories. In addition to a strong month for hardware, accessories and game card purchases were up. Software sales declined 15 percent, though NPD analyst Mat Piscatella suggests that Call of Duty’s jump from its traditional release during the first week of November to October.

With Call of Duty out of the way, Red Dead Redemption 2 (which launched late in October) ran away with the top spot on the monthly sales rankings. It’s already the second-best selling game of the year (still trailing Call of Duty: Black Ops IIII). It’s also already surpassed Red Dead Redemption’s sales by nearly 40 percent.

Expect those numbers to continue to rise, as they did with Grand Theft Auto V. With Red Dead Redemption Online now in beta (complete with in-game currency purchases), Take-Two is going to start seeing the money pour in. Grand Theft Auto V is still the nineteenth best selling game of the month, more than five years after release.

Call of Duty: Black Ops IIII did hold on near the top of the NPD ranking for the month. Call of Duty’s move away from its traditional campaign seems to be paying off for Activision. This year’s entry is the second-fastest selling game on PS4 and Xbox One. The top spot belongs to last year’s Call of Duty: WWII.

Bethesda managed to place fourth with Fallout 76, despite critical panning and player dissatisfaction. It managed to best Fallout 3’s first-month sales, but couldn’t quite reach the success of Fallout 4 or Fallout: New Vegas. Bethesda heavily discounted the game over the Thanksgiving holiday and Black Friday, just a few weeks after the game’s release. The publisher has faced a litany of criticisms that were larger than the game itself, including security flaws related to the customer support system and cosmetic prices leading some players to cry foul.

Single-player games continue to make their mark. God of War took a few months off from the top-20, making its first appearance since August. Marvel’s Spider-Man, Assassin’s Creed Odyssey, Spyro Reignited Trilogy (at #9), and Shadow of the Tomb Raider (all exclusively or primarily single-player experiences) ranked in November. This continues a trend GameDaily observed in October following a number of publisher earnings releases.

With the gift-giving season here, it’s no surprise that accessories (like controllers and headsets) and game-cards (for Xbox Live, PlayStation Network, or store credit) saw a jump. This category jumped 35 percent year-over-year, setting a new monthly record of $503 million. This has been a trend throughout the year, with annual growth also at 35 percent. Yearly sales for accessories and game cards are now $3.5 billion.

As we look ahead, 2019’s early months are likely to be a strong start for the industry. Late January through March is loaded with major releases, including Kingdom Hearts III, Resident Evil 2, Metro: Exodus, Anthem, Ace Combat 7, Dead or Alive 6, Far Cry: New Dawn, Devil May Cry 5, The Division 2, and others. With rumors that Microsoft is about to announce a discless Xbox One, additional focus on service-based offerings (like Xbox Game Pass and EA Origin Premiere), and a new generation of hardware looming just over the horizon, the industry is positioned for a strong hardware transition thanks to compelling software and massive sales of the Nintendo Switch, which will bridge the generational divide.