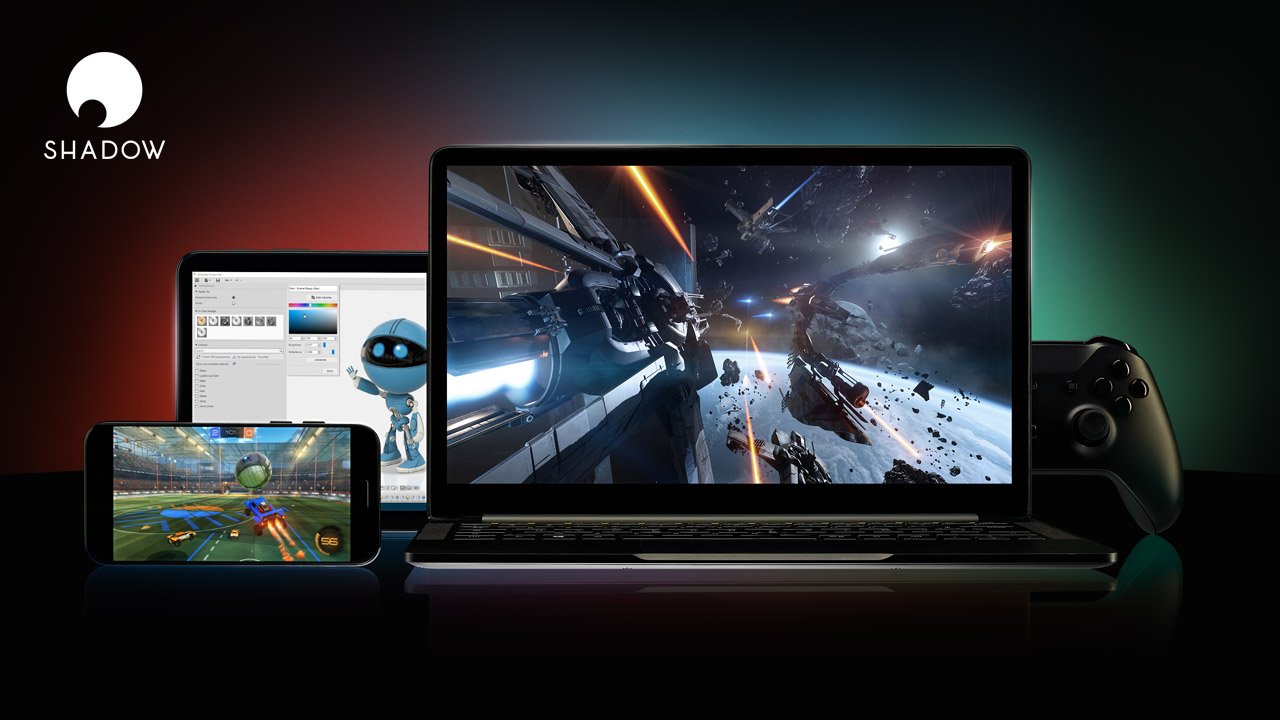 Earlier today, Blade and Charter Communications announced that they will come together as part of a new deal between the two companies.

The French-based cloud gaming firm, whose service Shadow allows players to play high-end PC games through laptops, computers, and mobile devices, will see an investment from the communications company that will help expand the company’s reach within the US, having launched there earlier this year.

Co-founder and CEO of Blade Asher Kagan said Charter was “the missing communications link in our service delivery cycle and it is inspiring to be working with them,” adding it had “the same vision, values and goals when it comes to the future application of cloud computing and how to scale the ecosystem.”

“Blade’s leading Cloud PC technology is at the forefront of enabling the next wave of immersive experiences for the consumer,” added Andrew Ip, SVP of Emerging Technology and Innovation for Charter Communications. “The Shadow experience is an example of the service set that can be enhanced by Charter’s state-of-the-art, fiber powered network.

He continued: “This combination will bring a superior experience to Shadow users on Charter’s network and further differentiate Charter from its competitors by extending powerful computing needs to our customers whether they be the most avid gamer or are simply looking for enhanced personal computing experiences.”

In the release, Blade said the new investment will help expand not only the bandwidth for the service, but continue the company’s growth since its launch at the end of 2017, and will continue to hire talent within Europe and the United States as a result.

GameDaily had the opportunity to see Shadow in action in New York City this year, as well as check it out afterwards in a home environment, and said it had “set the stage for what the future is going to be” with cloud gaming. And with Microsoft’s Project xCloud coming out of the woodwork at some point next year, Blade’s expansion and growth couldn’t have come at a better time for the sake of competition.

We’ve asked for more comment on this and more from Blade and we’ll update when we get a response.