Video games are for everyone: a look at how gaming gave back in 2018 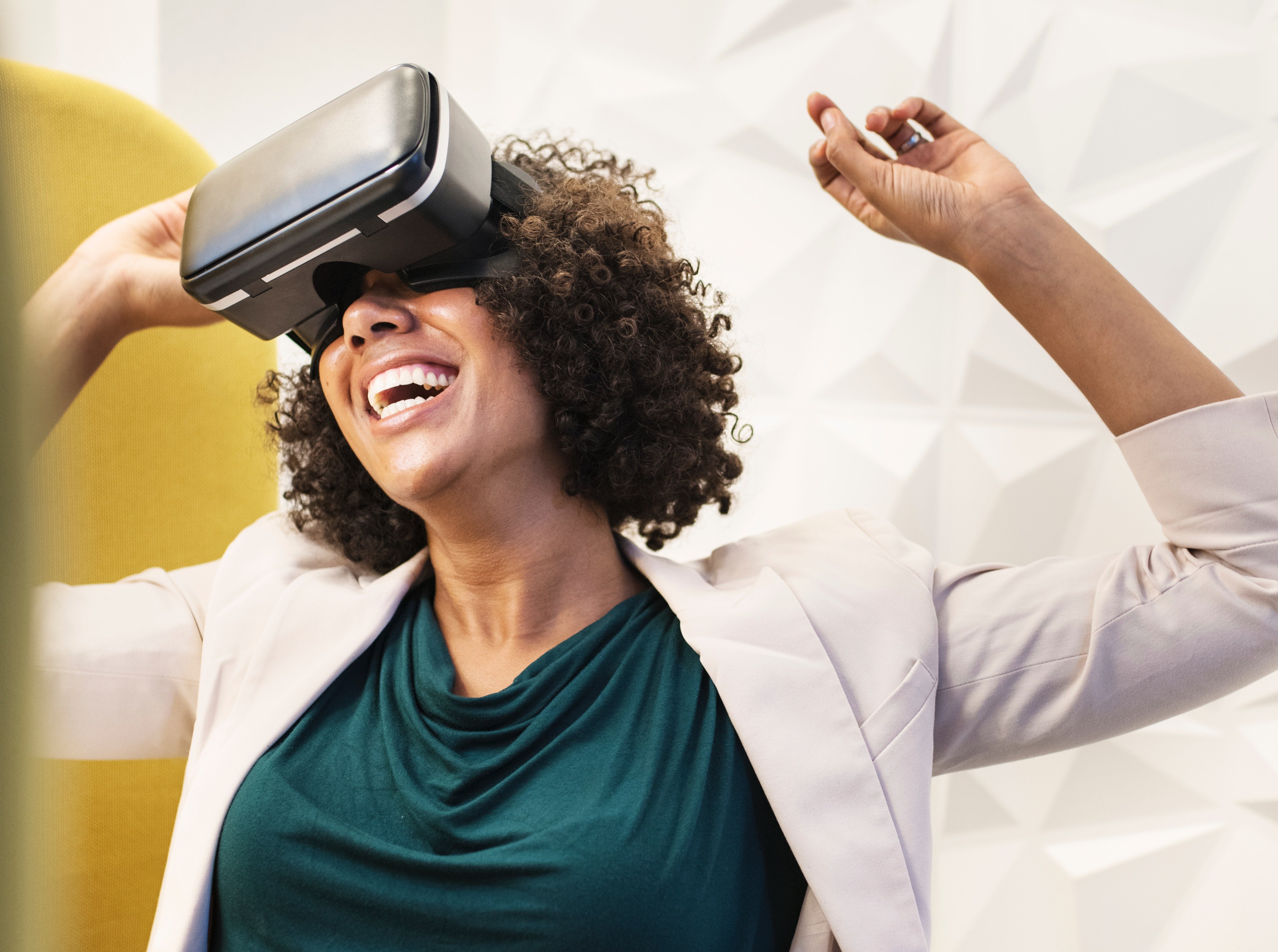 Between massive layoffs, sexual harassment cases, and studio closures, it’s easy to be pessimistic about the year in games. But while 2018 was a bad year for many publishers and developers, a lot of good has also come out of the industry. A number of organizations have used their clout to help communities in need.

Another feel-good story comes via 343 Industries, the developer behind the Halo series. Yesterday, it announced that it was partnering with Limbitless to offer up Halo-themed prosthetics for kids “who – like the Master Chief himself – also routinely and triumphantly beat the odds.” In 2015, Limbitless also teamed up with Marvel to offer an Iron Man-themed prosthesis for a young warrior.

Earlier this week, Immortals announced a partnership with St. Jude Children’s Research Hospital with a goal of raising $500,000 over the next two years. The partnership represents a strengthened effort by St. Jude to raise awareness within the esports and gaming communities. Until now, it has largely stuck to its partnerships with Humble Bundle and Discord. Partnering with Immortals, one of the most prominent names in esports, is sure to go a long way in disseminating its message.

Since its founding in 2015 Immortals has been made a concerted effort to do good by the gaming community, and a large part of that effort includes advocating for diversity in esports. In a July interview with GameDaily, Immortals president and COO Ari Segal said that “ours is a safe space. And that creates a very powerful virtuous cycle, where because people feel safe and they can participate, they're encouraged to stay and bring others.” Combined with its partnership with St. Jude, Immortals’ community efforts have been impressive in 2018.

One of the biggest stories of the year was the Xbox Adaptive Controller. Microsoft’s revolutionary peripheral has received accolades from Time as one of the best inventions of the year, and won the Outstanding Contribution award at the Golden Joysticks. Aimed at gamers with disabilities and mobility issues, the Adaptive Controller represents a major step forward for inclusiveness in games, something the industry desperately needs more of.

In a year filled some heart-wrenching stories, it’s important to pay attention to all the good that came out of the industry in 2018. There are a number of organizations making admirable efforts to better the gaming community, and now is a good time to stop and take stock of what they have accomplished so far.