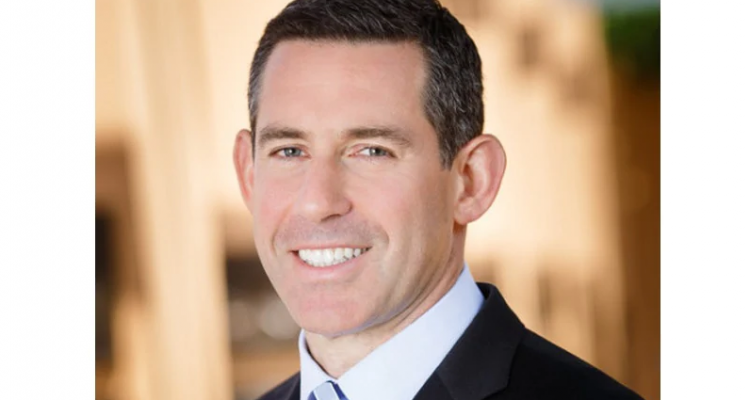 Activision Blizzard stock is down more than 25 percent from a year ago, and is likely going to take another hit today. The company announced on December 31, 2018, that it was terminating chief financial officer Spencer Neumann for cause.

While Activision Blizzard didn’t specify the reasons behind firing Neumann, it did assert in an SEC filing that the decision is “unrelated to the Company’s financial reporting or disclosure controls and procedures.” Neumann is currently on paid leave of absence “to demonstrate why cause does not exist to terminate his employment or why termination of his employment is not otherwise justified.”

Reuters has reported that Neumann, who joined Activision Blizzard in 2017, is headed to Netflix to serve as the streaming company’s CFO. Dennis Durkin, Activision chief corporate officer and former CFO, will be stepping back into his former roll. There are a number of reasons why Neumann might have been terminated for cause, including breach of contract.

When Neumann signed on with Activision, he was awarded $14 million in equity grants and another $2 million bonus. Equity grants can be given as stock or options. Typically, when a company terminates an employee for cause, options that have not been exercised are forfeited.

GameDaily has reached out to Activision Blizzard and Neumann for comment. Neither responded by publication. Given the complexity of some employment agreements (especially at the highest levels of leadership), there are any number of terms that Neumann may have intentionally or inadvertently violated. For instance, many contracts stipulate how much notice an employee gives before leaving the position. All that can be said with certainty is that Neumann’s termination is not related to how he performed his duties related to financial reporting or disclosures, both of which carry enormous weight and legal liability.

During Neumann’s tenure, Activision Blizzard had a number of record quarters, even amidst Destiny’s Forsaken expansion failing to meet the company’s financial expectations. The stock price has been sliding, because the Call of Duty publisher is facing increased competition from the likes of Fortnite and other hot properties that are eating into Activision Blizzard’s monthly active users.

Activision Blizzard’s year-over-year active users are down 39 million across all three major divisions (Activision Publishing, Blizzard, and King). The picture gets worse when you widen the scope to include all of 2017. Candy Crush maker King has dropped from 431 million monthly users in the first quarter of 2017 to 345 million monthly users as of September 30, 2018.

Blizzard, which is reportedly feeling increased pressure from its corporate parent, has dropped more than 12 percent of its monthly active users from 41 million to 37 million. Activision Publishing has suffered the smallest dip, 6 percent, from 48 million monthly users at the start of 2017 to 46 million in third quarter 2018.

It’s unlikely that Neumann’s departure will have any significant or long-term effect on Activision Blizzard, especially with Durkin stepping back into the CFO role. Activision’s financial performance is strong, but in a live service world, declining usership is a red flag for investors. From Software’s Sekiro: Shadows Die Twice is a strong start to the year, but Activision Blizzard will need to find ways to make the most of the potential of its long-running franchises and new releases to recapture and retain its player base.

Update (January 2, 2019): Netflix has announced that it has indeed hired Spencer Neumann as its new CFO. He succeeds David Wells, who served in the role since 2010.

"Spencer is a stellar entertainment executive and we're thrilled that he will help us provide amazing stories to people all over the world," said Reed Hastings, Netflix Chief Executive Officer.  "I also want to again say thank you to David Wells, on behalf of the company and our shareholders, for his invaluable contributions at Netflix over the past 14 years."

Update #2 (January 2, 2019): Activision has further clarified the firing of Spencer Neumann. In a press release issued today to formally announce Dennis Durkin's re-appointment as Activision Blizzard CFO, the company says that Neumann was "terminated for cause for violating his legal obligations to the Company."

This is reminiscent of the firing of Infinity Ward co-creators Vince Zampella and Jason West, who were terminated for "breach of contract and insubordination" with suggestion that the two were in conversation with rival EA to start a new studio. That company, Respawn Entertainment, released two Titanfall games for EA and was subsequently acquired by the publisher for $400 million in late 2017.

It's possible that Neumann was fired for entertaining an interview with Netflix, failure to provide proper notice, or violation of another clause in his contract that triggered Activision to take action. We continue to await responses to our requests for comment from Activision Blizzard and Neumann.