Square Enix plans to expand into India and other overseas markets 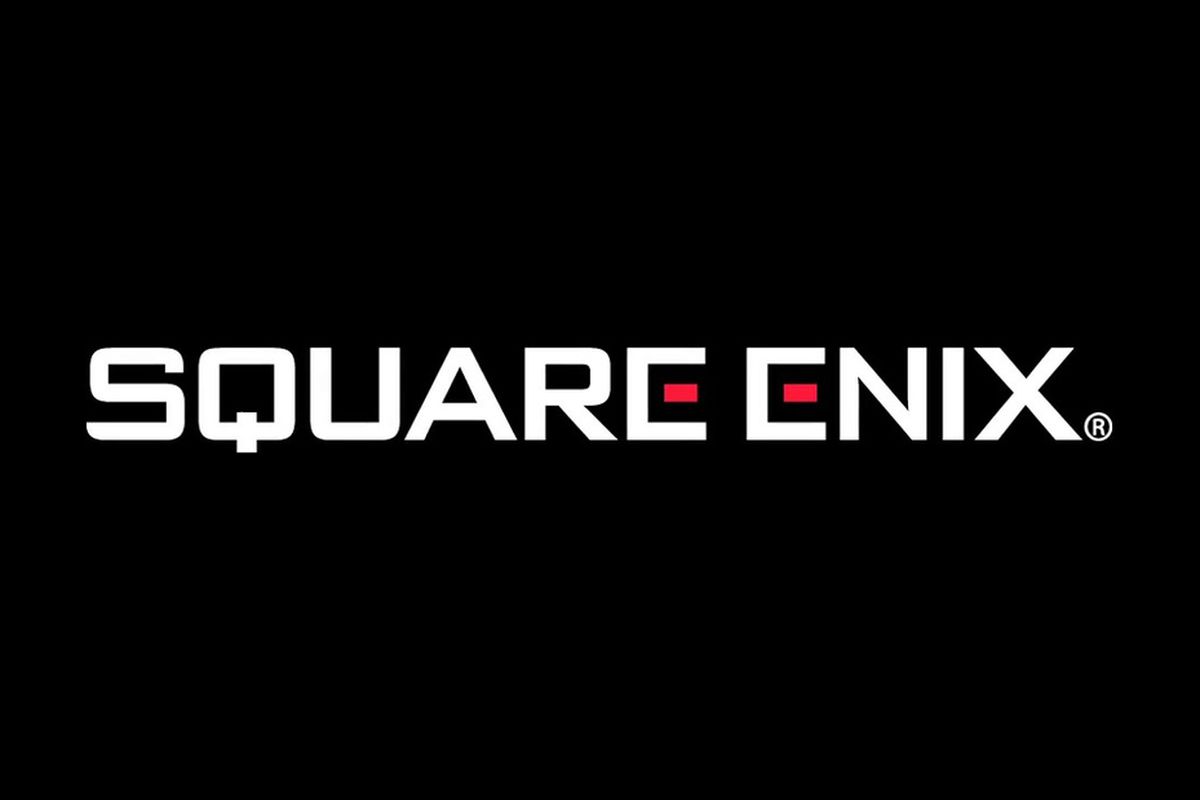 It’s been a weird, weird year for Square Enix. At times, you can’t be sure if things are going well such as when they partner with Chinese mega-monopoly Tencent, or if they’re going horribly, like when Final FantasyXV director Hajime Tabata left the company a month ago after all remaining story DLC was cancelled. Then there was the huge financial loss in Q3, relinquishing the Hitman license to IO after inexplicably halting the successful franchise, and a pretty sharp drop in Shadow of the Tomb Raidersales.

All that said, it clearly isn’t stopping Square Enix from pursuing different strategies to maintain their foothold in the industry. In a letter published on the company’s site, Square Enix president Yosuke Matsuda announced that the company is planning to pursue expansion into overseas territories, including China and the historically impenetrable India.

India is a unique choice for a company like Square Enix. Historically, India’s lack of credit card market penetration has made it difficult for digital media companies like Square Enix to have any significant success in that market. According to an April 2018 report by Business Standard, that might be changing, but it will still be an uphill battle.

Currently, 83 percent of Indian males and 77 percent of Indian females possess bank accounts, when in 2014 just 53 percent of the populace possessed one. Aside from strengthening the general economy, that financial foundation has also helped shrink the gender gap in India, according to Business Standard. Only one in five citizens actually saves any money at their financial institution, which may point to a greater income equality problem than simple ownership of an account can solve. Debit cards, however, have reached a “critical” penetration of one third of the Indian populace, and credit card possession is rising slowly, but still sitting at a pitiful three percent.

“Given India’s developing telecommunications and payment infrastructure, we see it as an extremely promising market for entertainment consumption in terms of both the size of its population and its economic power,” Matsuda wrote. “As we restart our business there this year, we will also have representation from our Japan team on the ground in India. We will work to ensure a powerful launch and to establish solid underpinnings for our Indian business.”

Rather than a purely profit-motivated strategy, the expansion may be seen as a way of encouraging other companies to invest in the Indian games industry and consumer base.

“China [in 2014] didn’t turn out to be a bigdriver for the company's business, the Japanese market is projected to be flat, and new tech like VR/AR fails to take off: so now India is communicated as the next step,” said Dr. Serkan Toto, CEO of the Japan-based games industry consultancy group Kantan Games, in an email with GameDaily.

Toto points out that since the United States, China, and Japan account for around 70 percent of the mobile gaming industry worldwide, India is “only” a billion dollar mobile gaming market.

“So I think this is more of a "political" message, as it will take years for India to develop into a big enough market that would actually move the needle for Square Enix,” Toto said.

Other analysts, like Daniel Ahmad of Niko Partners, see it as the right move for Square Enix to make.

“Mobile internet infrastructure development over the past few years has seen mobile internet access increase whilst mobile internet prices have dropped significantly,” Ahmad said in a Twitter message to GameDaily. “A boom in affordable smartphones capable of running the latest mobile games has also been a major factor behind the growth of India’s gaming market last year. The challenge for every publisher will be localising, marketing and monetising games successfully in this nation of over 1 billion.”

Politics and global strategy will certainly play a role in China, where Square Enix also hopes to expand its operations and partnerships.

In early December of 2018, the Chinese government announced it had formed an ethics committee to regulate and approve new video games, after halting the release of games in March, effectively stalling the world’s largest game market, a move which undoubtedly had no shortage of publishers sweating. The newly formed committee is expected to make waves in the Chinese games industry well into 2019.

“Looking overseas, we first note the unpredictability of future developments in the regulatory landscape for games in China,” Matsuda’s letter reads. “As though in response to that unpredictability, many Chinese publishers and developers are ramping up efforts at growing their international presence, including by actively engaging in M&A activity and business alliances in regions other than China. We also intend to pursue a global strategy that involves building collaborative and cooperative relationships with them.”

Ahmad and Niko Partners generally line up with that thinking, particularly when it comes to an increasingly globalized Chinese games industry.

“Chinese publishers are pursuing a global strategy, forming partnerships with companies who can augment their existing games and pipelines and allow them to find greater success both domestically and overseas,” Ahmad told GameDaily in a direct message. “Companies such as Square Enix can benefit from its partnership with Tencent by being able to access the lucrative China market as well as working with Tencent and utilising each others strengths to bring new ideas to the global market.”

Tencent, which owns League of Legends creator Riot Games and is also the provider of WeChat, China’s largest social media and messaging platform, began its first restructuring in six years after consistent growth.