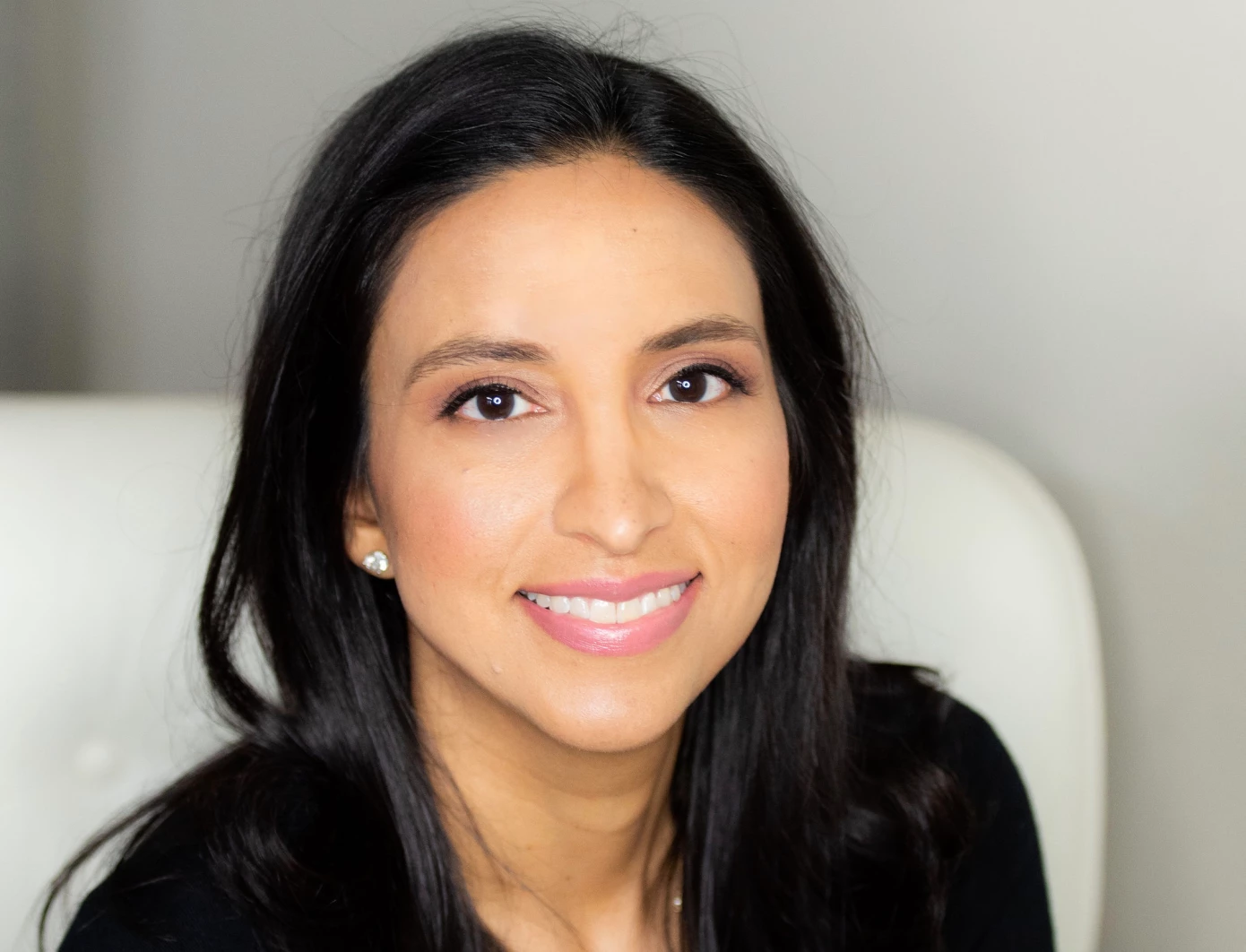 Activision Blizzard has lost another CFO, the second in the span of a week. Blizzard CFO Amrita Ahuja is the latest to exit the publisher (and the video game industry).

Ahuja has been tapped by Square was founded and is still led by Twitter CEO Jack Dorsey. The payment processing company was responsible for more than $22.5 billion in transactions in the third quarter of 2018.

“In Amrita, we have found an amazing, multidimensional business leader,” said Jack Dorsey, Square CEO. “Amrita brings the ability to consider and balance opportunities across our entire business, and she will help strengthen our discipline as we invest, build, and scale. She is willing to challenge herself and others, has the courage to take principled risks, and is passionate about our customers and our purpose.”

Ahuja’s departure follows the sudden ouster of Activision Blizzard CFO Spencer Neumann. Neumann was terminated for cause on his exit to Netflix, where he’ll serve as CFO. The publisher justified the firing, stating that Neumann had violated his “legal obligations” to Activision Blizzard. GameDaily received no response to inquiries to the publisher and Neumann.

Activision was fortunate to have Dennis Durkin on hand to fill Neumann’s role so quickly. Durkin previously served as the company’s CFO. He’ll be stepping back into that position again after serving as Activision Blizzard’s chief corporate officer.

While Activision shareholders didn’t react poorly to Neumann’s termination (likely on the news that Durkin would take his place), share price dipped a bit when the markets opened this morning. As of publication, share price has recovered, though Activision Blizzard is trading about $40 lower per share than its 12-month high of $84.68.

There’s nothing definitive to read into the departures, but they are curious nonetheless, as both served short tenures in their roles as CFO. Additionally, Activision has not yet announced a replacement for former Activision Publishing CEO Eric Hirshberg, who left the company in March 2018 after serving in the role for eight years. With Activision Blizzard still dealing with soft guidance for the holiday quarter, eyes are on the February 12 earnings release.