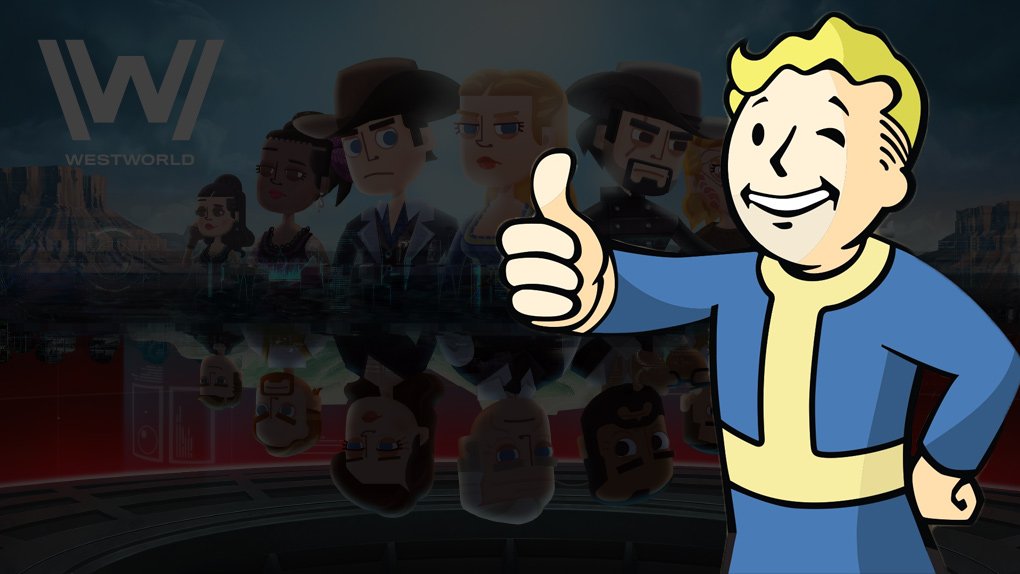 Six months after suing Canadian studio Behavior Interactive, Bethesda Softworks announced that it has settled the lawsuit and allowed it to be dismissed with prejudice. Before Westworld, Behavior Interactive worked on Fallout Shelter, a mobile game set in the post-apocalyptic Fallout universe. The suit alleged that the indie dev’s Westworld mobile game had “the same copyrighted computer code used by Fallout Shelter...the same or highly similar game design, art style, animations, features and other gameplay elements as Fallout Shelter, all of which are owned by Bethesda.”

Bethesda’s statement on the matter was limited to a single sentence: “Bethesda Softworks and Behaviour Interactive jointly announced today that the parties have amicably resolved the lawsuit Bethesda brought against Behaviour and others related to the Fallout Shelter and Westworld mobile games.” It’s unclear if “and others” refers to Warner Bros, the studio that hired Behavior Interactive to make Westworld; WB was named in the suit, but isn’t called out in Bethesda’s brief press release.

The fact that Behavior Interactive worked on Fallout Shelter and had access to its code made this lawsuit quite different from others in the industry alleging similar copycat tactics. When GameDaily originally reported on this lawsuit last June, we received input from International Game Developers Association legal counsel Brandon Huffman, who noted, “It's somewhat curious that Bethesda did not attach the development agreement to the complaint… In some agreements, there is a differentiation between game assets and developer tools. If this agreement called out developer tools in another section, the court might be able to conclude that Behaviour only reused its own tools to create a similar game, but given the language included in the complaint, I think it would be a stretch.”

According to the court filing, Bethesda dismissed the suit “with prejudice,” meaning the publisher can’t bring about another lawsuit for the same purpose. The actual terms of the settlement haven’t been detailed (and it’s unlikely we’ll ever learn them), but it does appear to have been agreeable to both parties, who will each pay their own legal fees. As of this writing, Warner Bros.’ Westworld game is still available on the iOS App Store.