Oculus Rift gained momentum during the holidays, but VR's best days still ahead 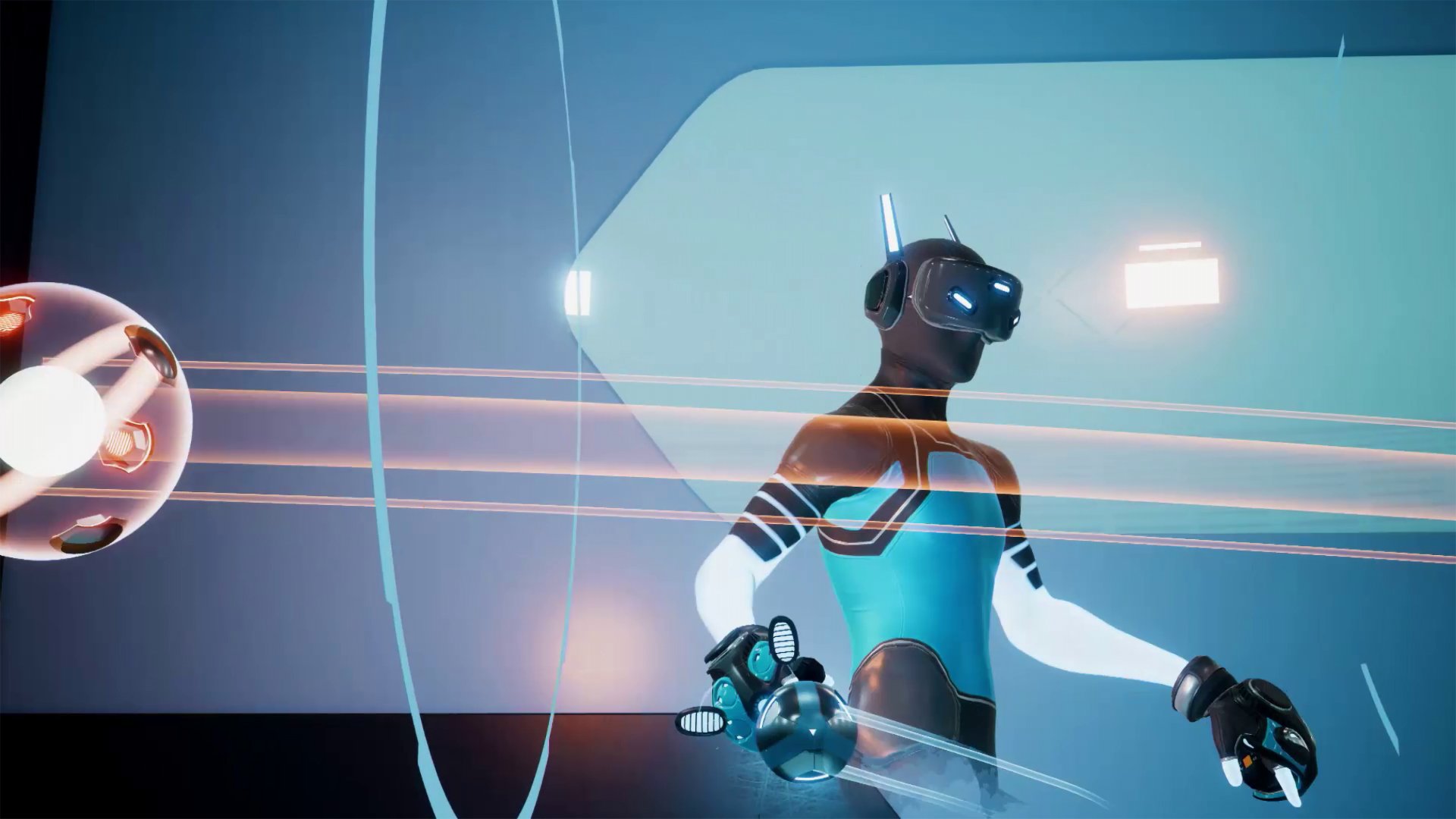 Those statistics are huge for Oculus, which saw itself losing popularity to HTC Vive. In November, the Oculus Rift held a combined 46.9 percent of surveyed Steam VR users, whereas the HTC Vive held a total of 45.26 percent. In a report from last week, UploadVR’s Jamie Feltham admitted he was “half expecting” HTC’s hardware would outpace the Oculus in December, but in reality, Oculus Rift widened the gap and maintained the lead.

“No doubt Christmas sales helped Rift and Vive Pro grow in December,” Feltham wrote. “HTC focused on Pro for its Black Friday promotion and Oculus cut $50 off of the Rift. A lot of the headsets bought in November were probably unwrapped in December.”

In fact, the Oculus Rift saw a phenomenal holiday season on Amazon. Another report from UploadVR revealed Amazon ran out of stock for the Oculus Rift amid the holidays, with one Oculus spokesperson stressing that the company is "replenishing inventory across channels" following "strong demand over the holidays." UploadVR also notes that it has "seen empty shelves" at Best Buy and "slow shipping reported at other stores.”

The Rift’s stellar holiday sales suggest sustained interest in virtual reality technology, albeit enthusiaists shouldn’t expect virtual reality to take the world by storm during 2019. While the Oculus Quest is a promising standalone VR headset set to go on sale for just $399, Digi-Capital's Tim Merel warns that the Quest most likely won't turn the virtual reality industry into a massive household phenomenon. That’s because the Quest will appeal to enthusiast users, not casual onlookers.

“While [Quest] could sell well to an enthusiast market, it might not be the hoped for mass market catalyst for VR when it launches next year,” Merel wrote in a blog post from last year. “This could take another 2 years to arrive with future generations of premium standalone VR headsets from Facebook, HTC, Microsoft and others around 2020/2021.”

Merel isn’t the only analyst suggesting the VR industry has yet to see its mainstream emergence. One 2018 report from PwC reveals the virtual reality industry is in a "long-term growth phase" right now, which means companies will continue to diversify VR applications beyond gaming and video over the coming years ahead. While PwC projects gaming and video will consistently lead the VR industry in terms of revenue, it’s much more accurate to say that virtual reality will boom once companies have found myriad uses for VR technology in business and development circumstances, not just for gaming or multimedia purposes.

There's additional growing pains that virtual reality must tackle too. VR enthusiasts have grown increasingly concerned with Oculus' move toward a restricted, closed platform for its VR technology, which sets a precedent for “walled garden” applications similar to the iOS App Store. While discussing the standalone Oculus Go’s development process, which requires users to register their Oculus account with a development organization to access its “dev mode,” Epic Games CEO Tim Sweeney criticized Oculus by tweeting "bleh, a closed platform attempt around VR." Epic has long made its Unreal Engine easy to access without forcing developers into a walled garden in exchange for a commercial license.

The VR industry isn’t going away any time soon, but it seems unlikely that VR will become a must-need device by the tail end of 2019. Analysts and reports alike suggest the industry is growing slowly but surely, figuring out the paths it can take for long-term sustainable growth in the coming years ahead. At this rate, Oculus will set the agenda for that conversation, and consumers can ultimately choose with their wallets whether they agree with the company’s direction.