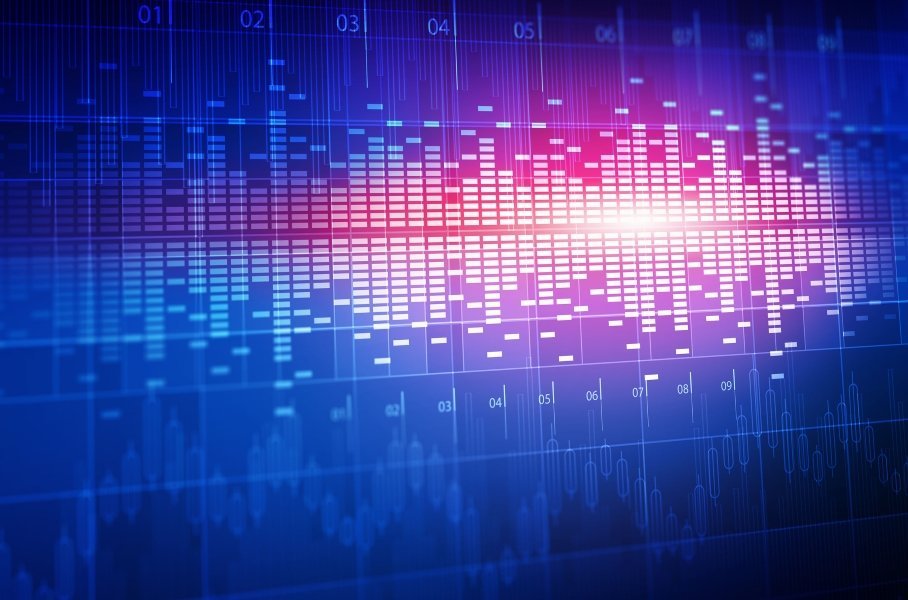 PlayStation just upped its sound game. Sony Interactive Entertainment (SIE) announced today that it's entered into an agreement to purchase one of the leading audio middleware providers for the games industry, Montreal-based Audiokinetic. Terms of the deal were not specified, but the acquisition is expected to close at the end of this month, "adding significant value to the PlayStation ecosystem."

With Audiokinect to become a wholly owned subsidiary of SIE, PlayStation studios will gain access to Wwise, one of the most widely used audio tools by indies and triple-A studios alike. More than 500 titles released on various platforms each year have utilized Wwise as part of the audio design process. It's important to note that this deal is not a technology grab; Sony intends to keep Audiokinetic's middleware business as an independent entity, so developers across non-PlayStation platforms will still be able to license and use the Wwise tools. If anything, Sony's additional resources in the games business should give Wwise a leg up now.

"A rich and all-encompassing audio experience is increasingly critical to the overall gameplay experience, further enhancing immersion and emotion for the player," said John Kodera, president and CEO of SIE, in a press release. "Audiokinetic is a preeminent provider of audio solutions for the gaming industry, and we are confident that this acquisition will allow us to further grow the PlayStation platform and contribute to the broader gaming industry. It's our goal to support Audiokinetic's efforts to advance its audio technology while maintaining independence and platform neutrality."

"Joining the SIE family is a win for both Audiokinetic and our partners who use our audio tools and middleware," added Martin H. Klein, president and CEO of Audiokinetic. "We will remain independent and continue to deliver our suite of audio solutions to developers and platform holders, with even greater resources to continue innovating, expanding our market and enhancing our technology. We are also excited about the opportunity to contribute to SIE at a platform level."

Audiokinetic was founded in 2000 by Klein and several veterans from the music, games and film industries. In addition to the Canadian headquartes, the company has a subsidiary in Tokyo, an additional office in China, and "Product Experts" based in Europe.

GameDaily has reached out to some developers and sound designers for additional commentary on this deal and we'll update once we've heard back.

[Update] Early reactions to the big acquisition news have been positive.  James Hannigan, a BAFTA Award-winning composer (Harry Potter, Dead Space, RuneScape, Warhammer) commented to GameDaily: “The acquisition is quite a coup for SIE, as Audiokinetic's middleware is considered by many to be the most comprehensive audio solution out there. Some of the most innovative interactive music in games today comes from composers working directly with the tool... and maintaining neutrality and developer support is a huge positive.”

“I have been a proud user of Wwise across many titles on multiple platforms (and am working within the environment as we speak on my latest project). The acquisition of Audiokinetic by Sony Interactive Entertainment makes perfect sense," he said. "My friends at Sony have been so deeply passionate about game audio for so many years, changing the landscape in the creative, technology and implementation realms, as well as improving the pipeline of what we do day in, day out. They have been a market leader in establishing new practices and working methodologies resulting in a higher quality of audio in games. This news is wonderful for the entire game audio community.”

GameDaily also heard from John Broomhall, composer, game audio specialist & co-founder of Game Music Connect: “Speaking for myself and Game Music Connect, I wish our friends and partners at Audiokinetic and Sony very well in this new chapter, and look forward to working with them in future to advance excellence in game audio. It’s my understanding that Audiokinetic intend to continue developing their widely respected audio middleware as a cross-platform solution and that this change of ownership may well accelerate R&D plans and product vision. That should be good news for game audio directors and sound designers around the world.”