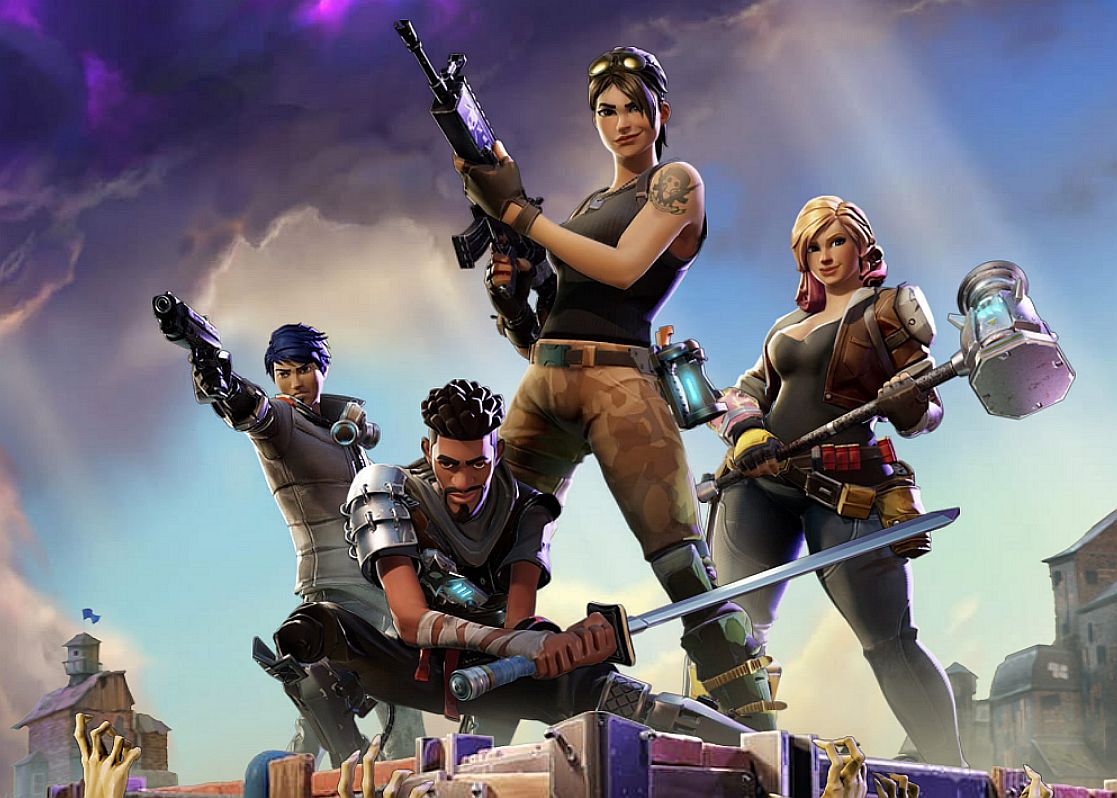 It's been nearly two days since the Switch version of Epic Games' Fortnite launched and players discovered that any progression from the PlayStation 4 version was blocked. Yesterday, we noted that Sony's complete lack of response was startling. Today, Sony finally did address the issue, if you want to call their statement (issued to The Verge) a "response." Have a look:

”We’re always open to hearing what the PlayStation community is interested in to enhance their gaming experience. Fortnite is already a huge hit with PS4 fans, offering a true free-to-play experience so gamers can jump in and play online. With 79 million PS4s sold around the world and more than 80 million monthly active users on PlayStation Network, we’ve built a huge community of gamers who can play together on Fortnite and all online titles. We also offer Fortnite cross-play support with PC, Mac, iOS, and Android devices, expanding the opportunity for Fortnite fans on PS4 to play with even more gamers on other platforms.”

Do you see what's missing? It's as if the Switch version of Fortnite didn't even exist. And perhaps Sony wishes that were the case, but that would be an entirely misguided view. As was announced yesterday, Fortnite amassed over 2 million downloads on Nintendo's console in under 24 hours and that number undoubtedly will be growing by the day. A significant portion of those players probably also have a PlayStation 4 and would like to continue their Fortnite experience on the go. This isn't a zero sum game; Sony shouldn't be afraid to allow cross-play and progression with a platform that has a very unique selling proposition.

Instead, what we're seeing here is either an embarassing lack of awareness or an incredibly foolish kind of stubborness. Sony is saying it's open to hearing what the PlayStation community is interested in, and yet it's completely ignoring what the fans are clamoring for while simultaneously not even commenting on the situation.

The official PlayStation twitter account is flooded with replies from customers who simply want to be able to play Fortnite with the accounts they've already established. "We're all waiting to see 'For the Gamers' in action instead of just a slogan," said one fan. "Not allowing cross-play is one thing. But blocking our PAID EPIC GAMES account is a new low," complained another. The thread goes on, with others talking about Sony keeping players' Epic accounts "hostage" and still more commenting that this stance is "anti-consumer" and will lead to Sony losing business.

Nintendo of America boss Reggie Fils-Aime was asked by IGN about the Fortnite controversy, and he replied: "We embrace working with a developer and enabling them to bring their vision to life. And whether that's Fortnite, whether that's a number of the other games that have cross-platform play on our console, from a developer standpoint that's what we want. And we work hard with them to bring that to life.

"What competitors do is their decision to make. We believe being both developer-forward and fan-forward is in the best interest of the game."

This is not the first time the cross-play issue has popped up for Sony, as the company did not support it for Minecraft or Rocket League last year. You might think that Fortnite, being the biggest phenomenon in gaming right now, would lead Sony to finally rethink its cross-play policy but the tone-deaf statement released today completely dodges the issue and it certainly gives no indication that Sony will budge.