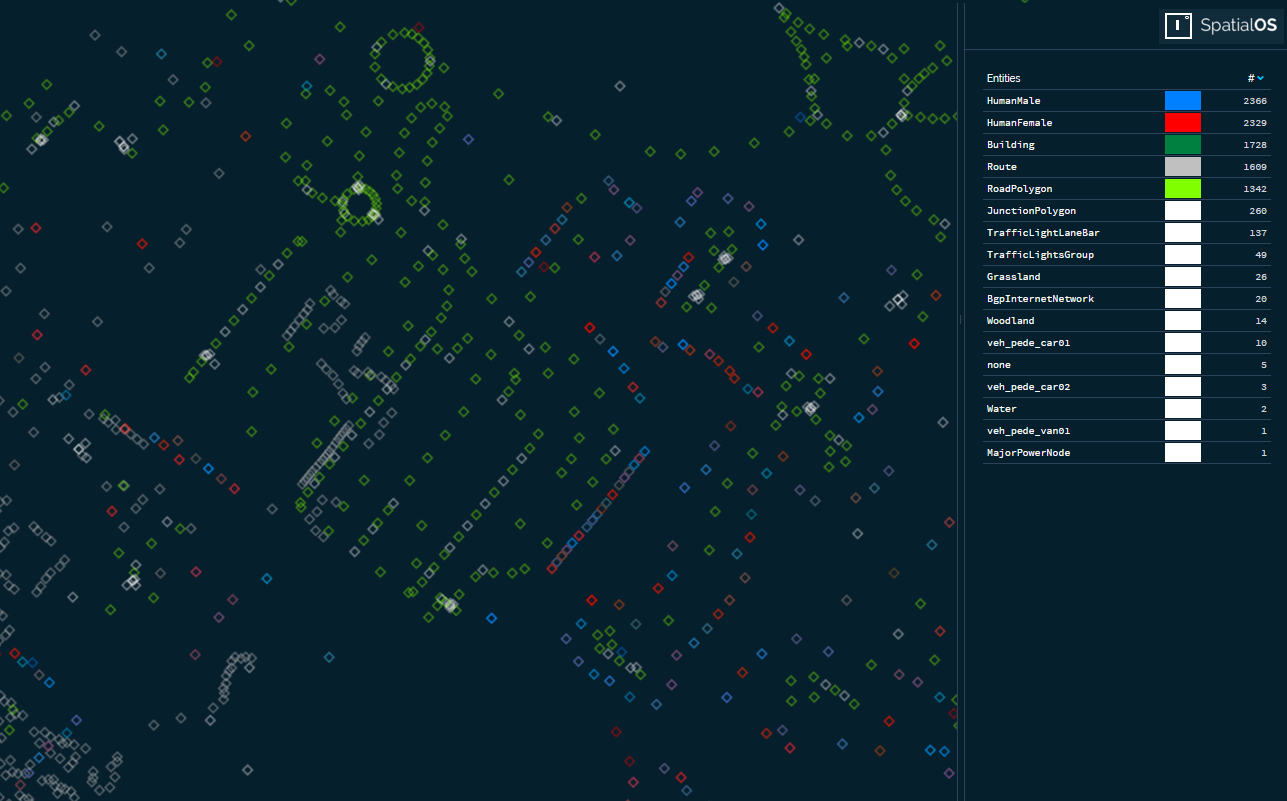 Improbable has released yet another statement addressed at the Unity’s somewhat damning blog post. “We just wanted to apologize to the incredible community of game developers we’ve seen engaging in discourse today,” the announcement reads. “We apologize that this event we instigated has created so much uncertainty, confusion and pain for so many developers who really do not deserve this.”

Earlier today, Improbable set in motion a back-and-forth between itself and Unity regarding SpatialOS and the right to use Unity’s assets. Caught in the crossfire were a number of smaller indie devs that received conflicting reports from both parties. It's created a mass of confusion among SpatialOS/Unity developers who rely on both platforms to make their games work.

There’s still a lot to be untangled here. GameDaily will continue to update this story at is unfolds.

Unity has responded to Improbable’s blog post with an update of its own. In the post, Unity outlines a series of negotiations with Improbable that went south following a violation of the EULA. “We were excited to listen and explore ideas with Improbable when we started discussions more than two years ago,” the announcement reads. “Unfortunately, Improbable chose an approach which doesn’t involve partnering with Unity, but instead involves making unauthorized and improper use of Unity’s technology and name in connection with the development, sale, and marketing of its own products.”

What the improper use Unity is referring to is unknown, but any guesses paint a pretty grim picture regarding acquisition and ownership of Unity’s engine. Whatever the case, the announcement insists that Unity had given Improbable ample time to reverse whatever violations they committed before making the decision to turn off the latter’s access to Unity Engine.

Unity also insists that developers already using SpatialOS will not be affected in any way by the dispute with Improbable. GameDaily will continue to update this story as it unfolds.

Thanks to a change in Unity’s terms of service, games developed using Improbable’s SpatialOS development kit are now in violation of what Unity Technologies deems acceptable. The exact wording can be found in clause 2.4 of the updated terms of service, and reads “You may not directly or indirectly distribute the Unity Software...by means of streaming or broadcasting so that any portion of the Unity Software is primarily executed on or simulated by the cloud or a remote server and transmitted over the Internet or other network to end user devices.”

Improbable confirmed the news in a statement published today. In the blog post, Improbable said that it was working with Unity in “open commercial negotiation with the company to find a way to do more together.” It’s unclear what exactly caused the sudden rift, but it resulted in Unity revoking Improbable’s license.

The list of devs impacted by the new ToS includes Bossa Studios, the team behind MMO Worlds Adrift. In a statement on the official Worlds Adrift Twitter account, the team expressed concern and confusion towards the developing situation: “Details are sparse. Bossa’s main priority is you, our players. Whatever is happening in the background outside of our control, our focus is ensuring players are looked after and your memorable experiences in the game are protected.” As of writing, Worlds Adrift continues to operate as normal.

Developer Spilt Milk announced via Twitter earlier today that it was going to taking the Lazarus servers offline. After a brief break, however, the servers came back online, and Spilt Milk tweeted “We're not quite sure what's going on - we were told that access to the servers would be revoked by 2:30pm today but it seems that's not the case.”

Improbable responded to Spilt Milk’s tweet and voiced its support: “You have our full support and that we'll be doing everything to help resolve this situation.”

Spilt Milk’s confusion regarding the dispute between Improbable and Unity speaks to the complexity of the situation. The convolution is only exacerbated by Unity’s complete silence on the topic across its various social media channels. One of the more alarming parts of the new ToS is that they affect games currently in development, such as Lazarus (which is in Early Access on Steam).

Unity’s silence is hurting smaller developers who have a lot riding on their games.

Other studios have weighed in on the situation, including Epic Games. In a Twitter thread, Epic’s Tim Sweeney decried Unity’s actions by highlighting some of the terms of service for the Unreal Engine. “We put enormous effort into the Unreal Engine [end-user license agreement] to ensure everyone has access to the full source, can share all their changes with other licensees (including commercially), and can operate lasting services and business around the engine with confidence,” he said. “We specifically make the UE4 EULA apply perpetually so that when you obtain a version under a given EULA, you can stay on that version and operate under that EULA forever if you choose.”

The safety of perpetuity is something that Unity’s EULA now lacks, which makes it easy for the company to exercise a large degree of control over devs using its engine. In response, Improbable is taking steps to assist developers using SpatialOS that find themselves financially stretched under Unity’s new terms. Improbable’s blog post mentions an emergency fund for partners hit particularly hard, and promises development support to ensure their games are released and operable.

Unity’s terms of service is crystal clear: SpatialOS is not welcome on the platform. That Unity made the decision without input from Improbable, and during “open commercial negotiation” no less, feels like a massive slight that is only amplified by Unity’s complete silence on the subject. It also leaves many smaller developers, such as Bossa Studios and Spilt Milk, in the dark. Worlds Adrift and Lazarus also have dedicated communities who are now unsure of the fate of their game.

Indie development is already a difficult prospect without the uncertainty of engine providers’ fickleness to contend with. Reading the stories about small devs impacted by Unity’s policy change is frustrating and disheartening. Hopefully Improbable and Unity can reach an agreement soon.

We've contacted Unity to comment on this unfolding story, but have heard nothing back as of publication. We will update our story should we receive a statement.