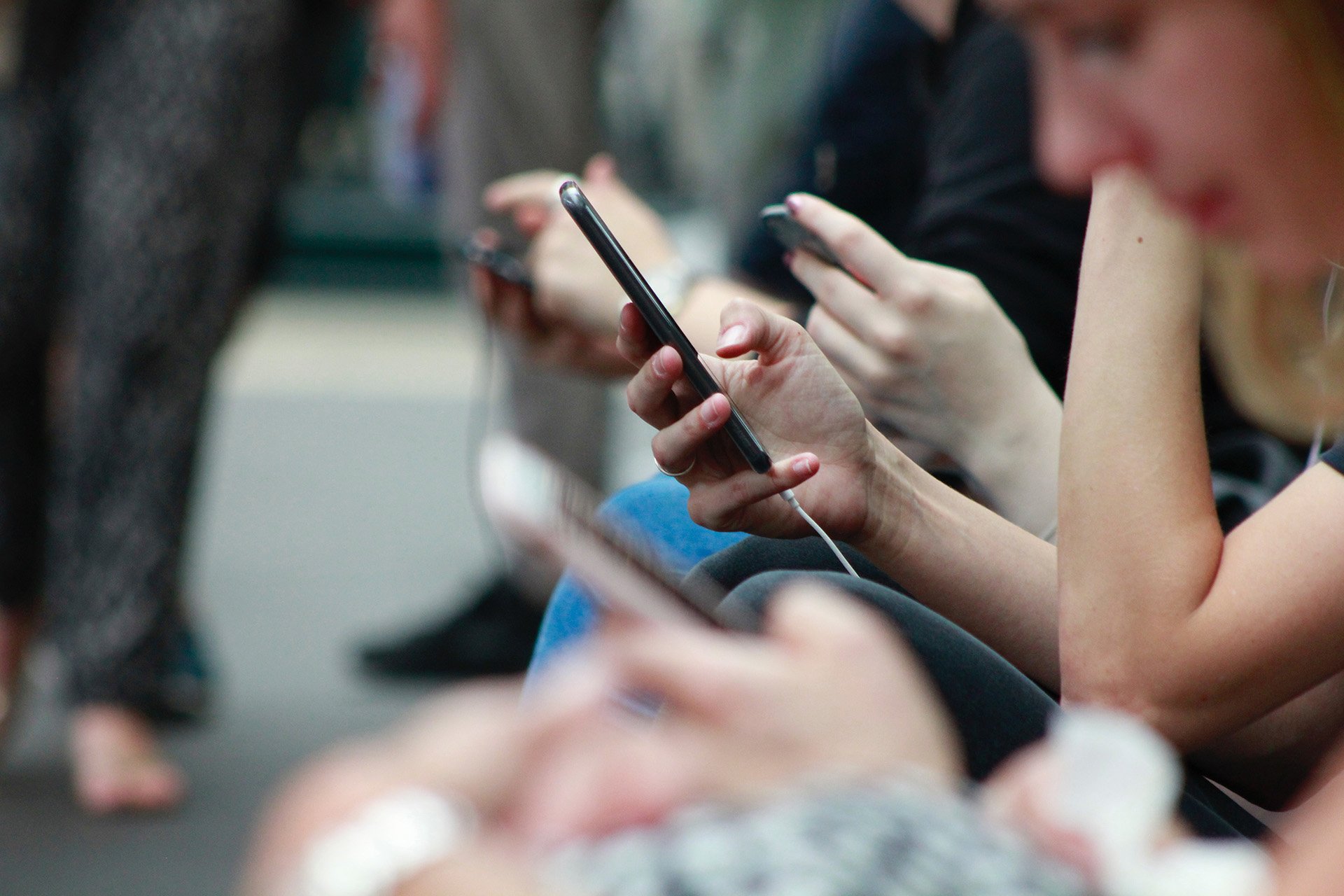 Games research group EEDAR has released the 2019 edition of its mobile games report, and the findings show slowing growth for the mobile market thanks to mobile device saturation. “As of 2018,” the report reads, “an estimated 80 percent of kids, teens and adults own or use a smart device.” That saturation results in a 5 percent increase in device owners that have played a mobile game in the last month from 2017 to 2018. By comparison, that same statistic was 7 percent from 2016 to 2017, and 8 percent from 2015 to 2016.

EEDAR’s report, which covers the U.S. and Canadian markets, states that there are nearly 211 million mobile gamers, or 60 percent of the total population, with 75 percent of the total population owning a mobile device. From a business standpoint, knowing that tablets and smartphones have reached 75 percent saturation across these two markets makes it easier to swallow the 8 percent decrease in growth of device ownership.

Despite the slow in device in ownership, 2018 was a record year for many mobile-focused game publishers. For instance, Roblox Corporation posted an 87 percent increase in year-over-year revenue for 2018, and Zynga had its best quarter ever thanks to mobile advertising sales. With market saturation of mobile devices now a factor, many publishers are free to shift focus to attracting new users. If Zynga’s report is any indication, there’s a lot of untapped potential on that front.

That potential is certainly not lost on most mobile developers and publishers--Niantic rode the numbers to a sweet $3.9 billion valuation recently, and Blizzard has announced big plans for entering into the mobile sector. The market is also attracting plenty of new investors that hope to take advantage of the enormous number of mobile device owners.

Among those surveyed, the majority of mobile users said they play games on their devices while multitasking at home--they’re most likely to play on a smartphone or tablet while watching TV, according to the EEDAR. The most likely reason for playing any given game, the report states, is the availability of a large selection of free or cheap games. The ability to play games anywhere is also a factor for mobile gamers. Of the nearly 211 million mobile gamers, 61.5 million are ages 25 to 44--with an average age of 31.3--making this the largest demographic for mobile games in the U.S. and Canada.

The are a few takeaways from EEDAR’s report: first, the growth in ownership of mobile devices has slowed over the last couple of years. Despite that, mobile revenue in the sector has skyrocketed for many publishers. It’s also important to know that, while growth has slowed, device ownership and the number of mobile gamers continues to rise. Mobile gaming continues to be the most profitable sector of the industry, and continues to attract new investors, as well as new games from established publishers.

Market saturation of mobile devices likely points to an increased focus by publishers to attract users to their games. Record reports from Niantic and Zynga, and a new focus on mobile from Blizzard, reinforce that we’re unlikely to see a decrease in publishers allocating resources to that sector. GameDaily will continue to monitor these trends throughout the year.