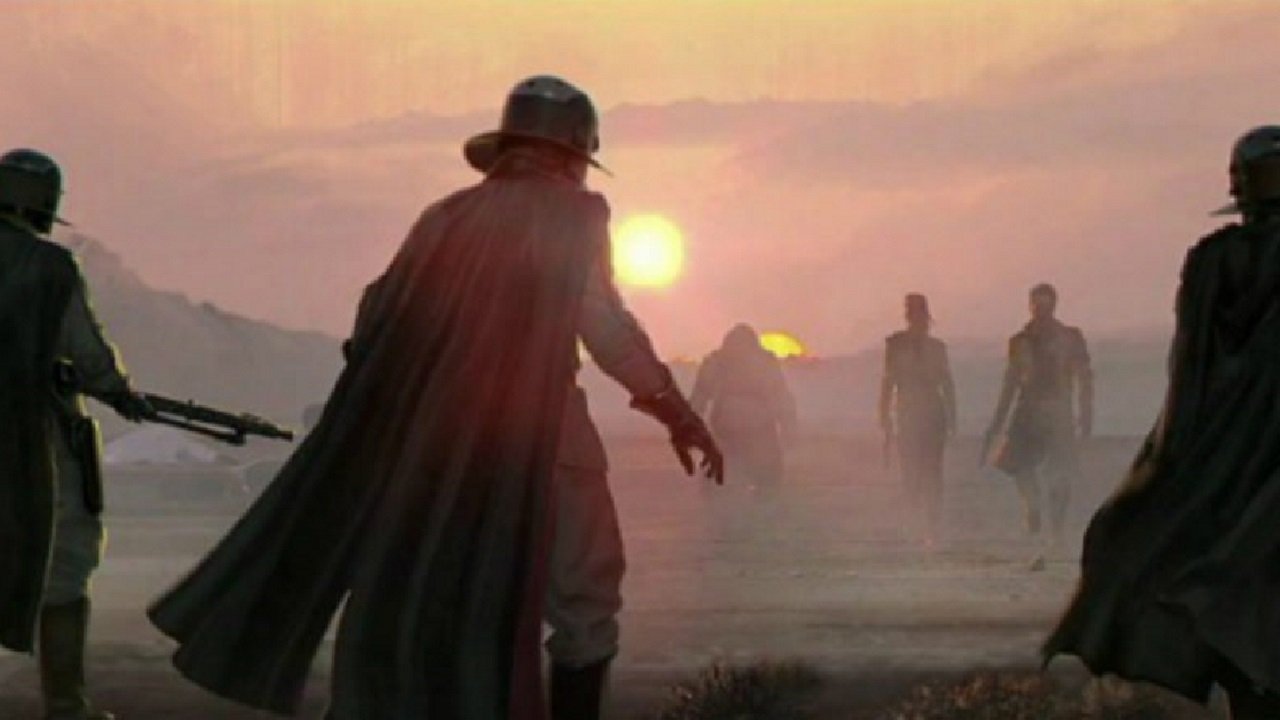 According to a report by Kotaku, EA has "canceled" its open-world Star Wars game. The unnamed game had been in development for somewhere around 5 years, but was rebooted after Hennig left Electronic Arts in pursuit of her next project. Visceral Games was shuttered later that year and Amy Hennig's version of the game was shelved indefinitely.

"We got very, very far into that project, and there was a lot there, so I wouldn't trade the experience I had," she said in the interview. "And as hard as it is to not get to finish it and share with people, I wouldn't ... go back to when I said yes and say no.

"You talk to anybody who works on Star Wars and you know that you're just putting your heart out there. Because it's like, you could get crushed you know? And you're working on a big license with a lot of stakeholders and it might not have a happy ending, right? But I'm so grateful for what I got to do and who I got to meet and who I got to work with. It was a fantastic experience, and Lucasfilm was fantastic. People assume that the IP holder's hard to deal with. No, they were a dream. I loved working with those guys [and I’m] still very close with all of them."

Hennig's vision may have crumbled after her departure, but EA Vancouver has helped pivot the game to a different kind of experience and it has been in this version of development for the last year. There have been a number of studio shakeups over the last twelve months to compensate for Orca's, formerly Ragtag, extended (and seemingly troubled) development cycle.

EA announced in June 2018 that it was going to expand Jade Raymond's Motive studio, which was previously relegated to Montreal, to Vancouver and would be installed as a division of EA Vancouver. Jade Raymond announced her departure from EA on October 22, 2018, shortly after EA confirmed that Samantha Ryan would be taking over Motive.

"There’s been speculation overnight about one of our Star Wars projects," an EA spokesperson told GameDaily in statement over email. "As a natural part of the creative process, the great work by our team in Vancouver continues and will evolve into future Star Wars content and games. We’re fully committed to making more Star Wars games, we’re very excited about Star Wars Jedi: Fallen Order from Respawn, and we’ll share more about our new projects when the time is right."

Unfortunately, there were casualties in this pivot, as per Orca's collapse (or cannibalization, we're not sure which). Walt Williams, co-writer on Battlefront 2's single player campaign (along with Mitch Dyer) and writer on Orca, took to Twitter to announce that he's looking for a new contract position as a writer/editor.

Coincidentally, if anyone is looking for a contract writer/editor, I suddenly have an orca-sized opening in my schedule. HMU.

GameDaily doesn't have confirmation about any other positions that have been cut from EA Vancouver, nor has EA commented on its plans for the former Orca development team.

The reality is that games need to shift to reflect business goals. It's unclear what led to the latest creative rescope of a game that had already shifted direction at least once and wasn't expected until after Respawn's foray in the Star Wars universe, anyway. Even though this game had no name and no announced narrative theme, the reaction to its reported cancellation or rescope is revealing. Fans aren't giving EA the benefit of the doubt, especially when it comes to Star Wars games.