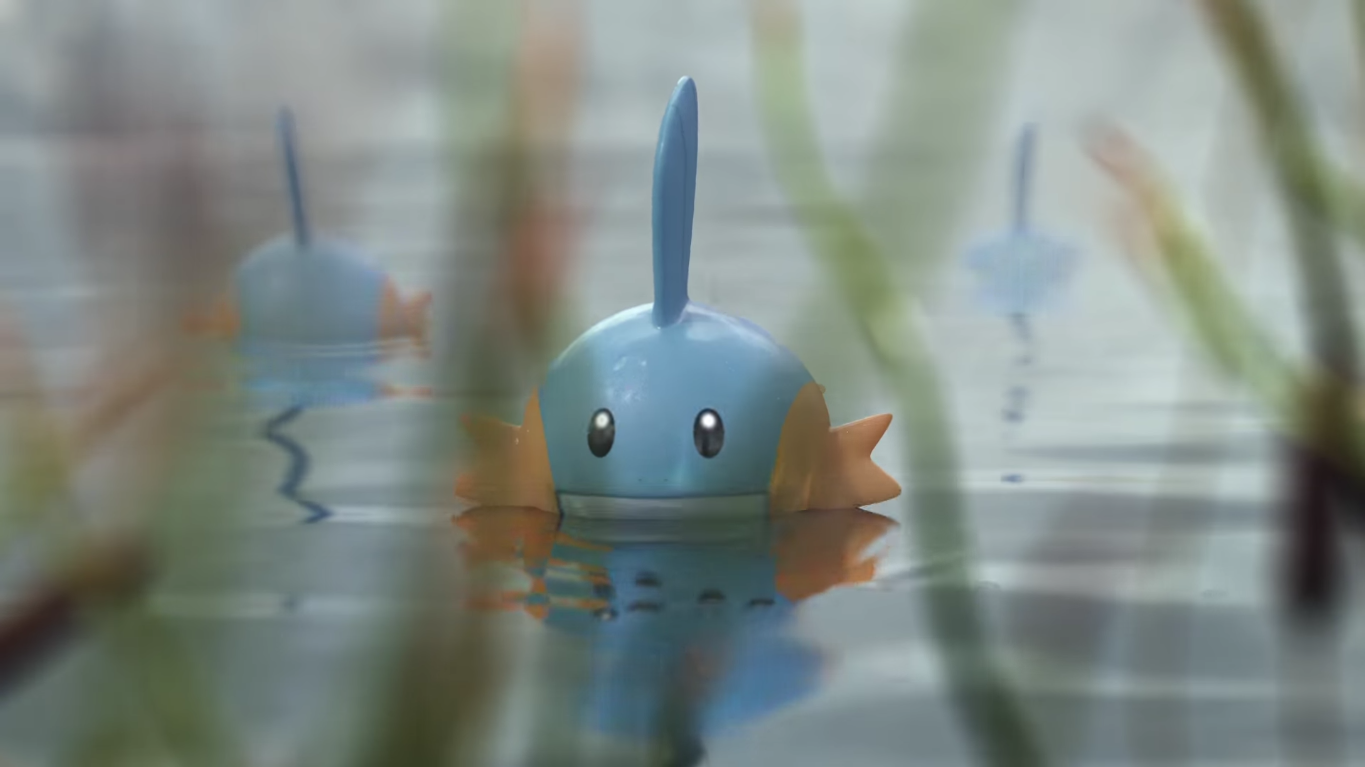 With Niantic's third wave of investment capital secured, the company now sports a valuation just under $4 billion. Niantic plans to use the new $245 million investment to expand into machine learning, build its Niantic Real World Platform engine, further increase its gaming portfolio, and continue pushing the capabilities of its AR features.

“IVP is excited to support Niantic in building the future of AR—initially as it delivers the magic of AR through highly popular games, but ultimately by delivering an operating system for applications that unite the digital world with the physical world,” IVP investment team member Sandy Miller told the AP. “It’s a rare opportunity to partner up with a company that is already highly profitable at this stage, which is another reason we are so bullish on Niantic.”

Niantic’s Series C funding round leaked in mid-December 2018 after the Wall Street Journalbroke the news, at the time reporting Niantic was set for a $200 million funding round. This is Niantic’s largest investment round yet, for the record. Niantic initially earned its $35 million Series A investment from Google, Nintendo, and The Pokemon Company Group in 2015, followed by an additional $200 million in Series B funds during 2017 from such groups as Spark Capital and NetEase, CNBC reports.

Meanwhile, Pokémon Go remains popular with both mobile gamers and Pokémon fans alike, with the game earning Niantic nearly $800 million during 2018. Last year proved the AR title’s most profitable year yet, with a 35 percent increase from 2017’s revenue. In total, the AR game alone has earned Niantic over $2 billion in profits since its summer 2016 launch.

Niantic is heading into the new year with another AR game set for launch: Harry Potter: Wizards Unite. Originally announced in November 2017, the game will work similarly to Pokémon Go, in that players can explore real-life areas and interact with events that emerge. For now, it remains unclear how the game will play and what it will look like, although one report from The Verge teases that it will draw on gameplay mechanics inspired by Niantic’s previous game Ingress. An official website for the mobile game also hints that players will chase after "magical disorder" and "traces of magic" in the Muggle world to protect the wizarding community from being discovered by non-magical people.

As Niantic moves forward with its new Series C funding, an increasingly successful mobile title, and another major licensed AR game coming up, the future looks bright for the start-up that introduced the world to mobile augmented reality gaming. It’s difficult to say for certain where Niantic will head after its upcoming Harry Potter title, but if the company’s next game proves another success, then the company’s best days will easily be ahead.