Epic competition: Fortnite a bigger threat to Netflix than HBO 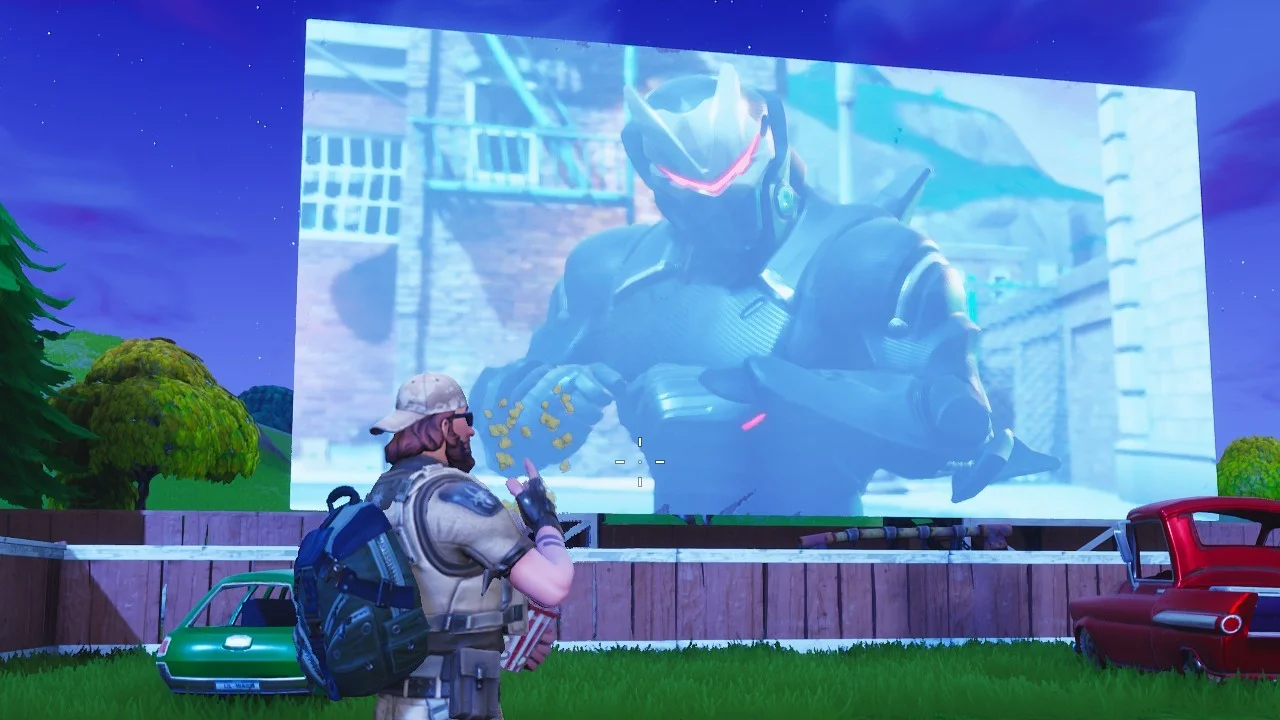 As with any industry, entrenched leaders are often slow to acknowledge competition from emerging technology. Netflix is now being vocal about video games threatening its share of screen time utilization.

In a recent letter to investors, Netflix identifies Epic Games’ Fortnite as its key competitor. “In the US, we earn around 10 percent of television screen time and less than that of mobile screen time,” the company says. “In other countries, we earn a lower percentage of screen time due to lower penetration of our service. We earn consumer screen time, both mobile and television, away from a very broad set of competitors. We compete with (and lose to) Fortnite more than HBO.”

According to SuperData, Fortnite earned $2.4 billion in 2018, disrupting the $87.7 billion free-to-play games market. The next highest earner was Nexon’s Dungeon Fighter Online with $1.5 billion. By comparison, Netflix booked $16 billion in annual revenue last year. Netflix is playing in a different league in terms of earnings, but Fortnite’s stickiness is what matters.

Netflix hasn’t been blind to the rise of interactive entertainment. In fact, it’s been working to bring that kind of experience to its own platform.

Back in June, I reported for Varietyon Netflix’s deal with Telltale Games (R.I.P.) and how people inside the now-defunct narrative game studio had been pushing for streaming partnerships for years. Before its demise, Telltale managed to bring the entirety of Minecraft: Story Mode’s first season to Netflix. Unfortunately, plans for a Stranger Things game have been shelved, but Netflix is hoping to find another partner.

Netflix has still dipped its toe into original interactive entertainment, though. Bandersnatch, a Black Mirror film that resembles a Choose Your Own Adventure book. Viewers (or players, depending on your outlook) are asked to make decisions throughout the narrative, creating a series of branching paths.

For game enthusiasts, it might feel rudimentary. However, its placement on Netflix and connection to the popular Black Mirror franchise means access to a new audience.

Netflix has even invested in new technology to make branching narrative like that featured in Bandersnatch a reality. A new software solution called Branch Manager was used to manage the intertwining narrative threads. “It serves as a strong example of how we can marry technology and entertainment to evolve video storytelling,” the company says.

Despite some criticisms, Bandersnatch became a hot topic for entertainment outlets and across social media. While Netflix hasn’t announced specific follow-ups to Bandersnatch, the company has committed to more interactive programming. Between Bandersnatch and Minecraft: Story Mode, it’s safe to say that Netflix isn’t about to quietly let Fortnite and other video game offerings eat its lunch.