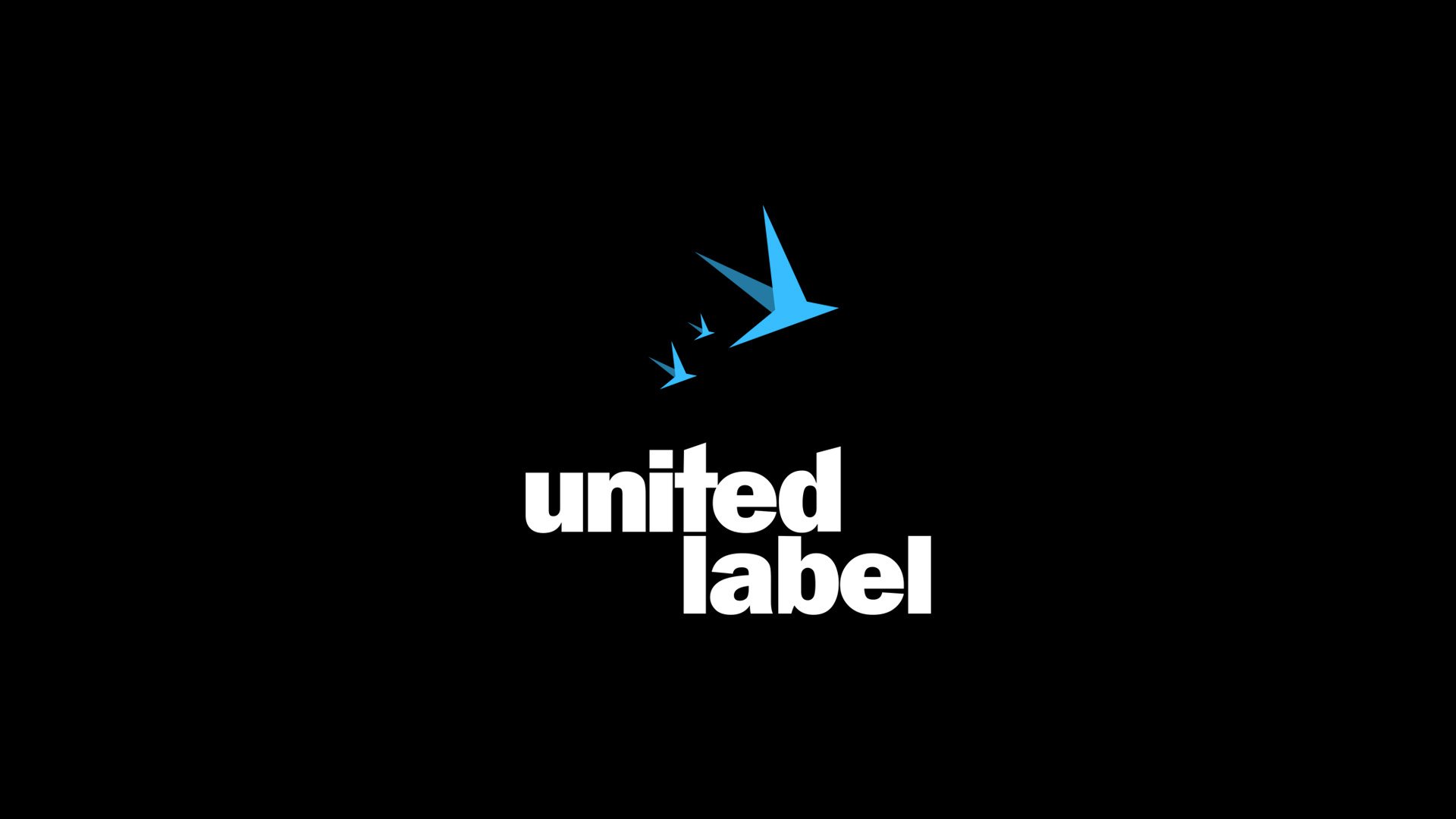 CI Games, the publisher and developer behind Sniper: Ghost Warrior and Lords of the Fallen, has announced a new publishing vertical called United Label. According to a press release, United Label is “dedicated to empowering indie developers.” So far, four new games are in development under the label from indie studios like Polygon Treehouse and Fallen Flag Studios.

“We are bringing our existing publishing capabilities to talented developers,” CI Games CEO Marek Tyminski said in the release. “We started this process with one of our own IPs, by giving the entire project of Lords of the Fallen 2 to Defiant in New York. We are now delighted to start United Label. [We] will pursue its expansion by gathering creative talents, offering a structure to success and building long-term relationships with developers ”

“The current indie market is saturated,” United Label Head of Business Development Denis Ferrier told GameDaily. “Hundreds of game releases go totally unknown every year because there is so much on offer. This is something we intend to help our developers combat. United Label's core goal is to give developers the visibility they deserve while also creating a strong gathering of worldwide talents around a collaborative way of working.”

Polygon Treehouse’s project is a point-and-click adventure called Röki, and it’s scheduled to release later in 2019. “We created a dark and contemporary fairytale with deep narrative and puzzles,” said Tom Jones and Alex Kanaris-Sotiriou, co-founders of Polygon Treehouse. “Working with United Label enables us to be part of a creative and dedicated team.”

Also set for this year is Eldest Souls, an adventure RPG, and the first game from rookie team Fallen Flag Studio. According to its description, Eldest Souls is a pixel-art homage to the souls-like genre that tasks players with slaying a destructive pantheon of old gods.

That Fallen Flag is relatively untested in the development space is of little consequence to Ferrier. In fact, that inexperience is a part of his vision for United Label. “A key part of the United Label DNA is to unite innovative game creators from young talents to highly experienced team,” he said. “We deeply believe this mixing of experience and multicultural approach offers a great deal of value. Even with less experienced developers, we take the time to get to know their projects and run them through our selection process.”

In 2020, United Label will publish Tails of Iron from Odd Bug Studio and Horae from Lunaris Iris.

In an interview with GamesIndustry.biz, CI Games CEO Marek Tyminski described the process of selecting which indie developers to bring into the United Label fold. "The process of portfolio selection [is] pretty deep and analytical,” he said. “We want to maximise the ratio of titles that become really profitable and at the same time keep the portfolio rather narrow.”

Ferrier said that diversity and collaboration are paramount in United Label’s plans. “I’m convinced it is the publisher’s role to adapt to the needs of innovative developers and seek out ways to foster their growth--not the opposite. That’s what we are doing with United Label; adopting a flexible and agile approach to bringing something new to indie publishing business.”

Going forward, United Label will be looking to add to its stable of developers, but Ferrier said that it intends to keep its portfolio relatively small to ensure polished products. “We will only focus on a few games a year in order to provide the highest quality of publishing and production support. We will be releasing a limited number of titles every year with quality as the main focus, honing in on this quality over quantity.”

It’s nice to see a larger studio like CI Games use their influence to prop up smaller indie teams. There is considerable financial risk, however, as a couple of the developers haven’t yet published games.In particular, Fallen Flag Studio and Lunaris Iris have yet to prove their mettle in game development. Still, that CI is giving them a shot is a great way to highlight undiscovered talent within the industry.