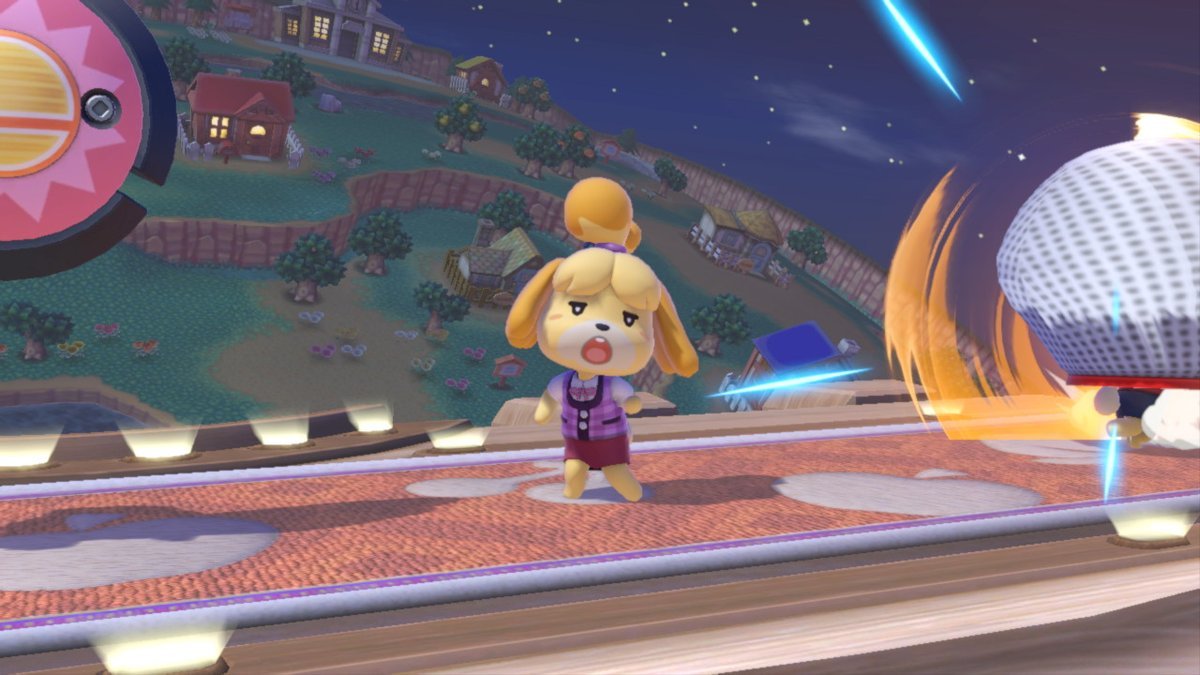 NPD tracks physical retail sales and certain participating digital sales. In the latter’s case, Nintendo opts out of digital reporting, so all Nintendo data is based on physical sales alone.

Super Smash Bros. Ultimate's success cannot be overstated as part of the Switch’s December 2018 lineup. Along with being the best-selling December 2018 title and the fifth best-selling game of the year, Ultimate's physical launch month dollar sales surpassed the series’ previous record holder, Super Smash Bros. Brawl, by more than 70 percent. Super Smash Bros. Ultimate also became the best-performing console exclusive during its launch month based on dollar sales, a record held for over half a decade by 2010’s Halo: Reach.

With major titles like Call of Duty: Black Ops 4, Red Dead Redemption 2, and Battlefield V available for the holiday season, Nintendo held its own and dominated among competitors. Super Smash Bros. Ultimate alone assured December 2018 would end with plenty of new Switch users ready for 2019’s software lineup. For the record, this was part of Nintendo’s holiday plan from the start. In a Nov. 9, 2018 financial briefing Q&A session, Nintendo President Shuntaro Furukawa stressed Nintendo had two goals for the holiday season: keep consumers engaged with the Switch and expand the system's userbase.

“Our primary approach to encouraging continued play is to release new software titles,” Furukawa said during the Q&A session. “We have a full lineup of games for this holiday season, including Super Mario Party, Pokémon: Let's Go, Pikachu!, Pokémon: Let's Go, Eevee!, and Super Smash Bros. Ultimate, and we are actively working to maximize sales for each.”

That strategy appears to be a success, with all four of those games hitting December 2018’s top 20 list. It’s also a promising sign for this year’s holiday season. Now that 2019 is well underway, Nintendo Switch owners can look forward to such upcoming games as Fire Emblem: Three Houses, a new Animal Crossing title for Switch, and an upcoming core Pokémon title. Those are all strong offerings for a Switch install base already thrilled with Super Smash Bros. Ultimate’s launch, and releases sure to dominate come holiday season 2019.