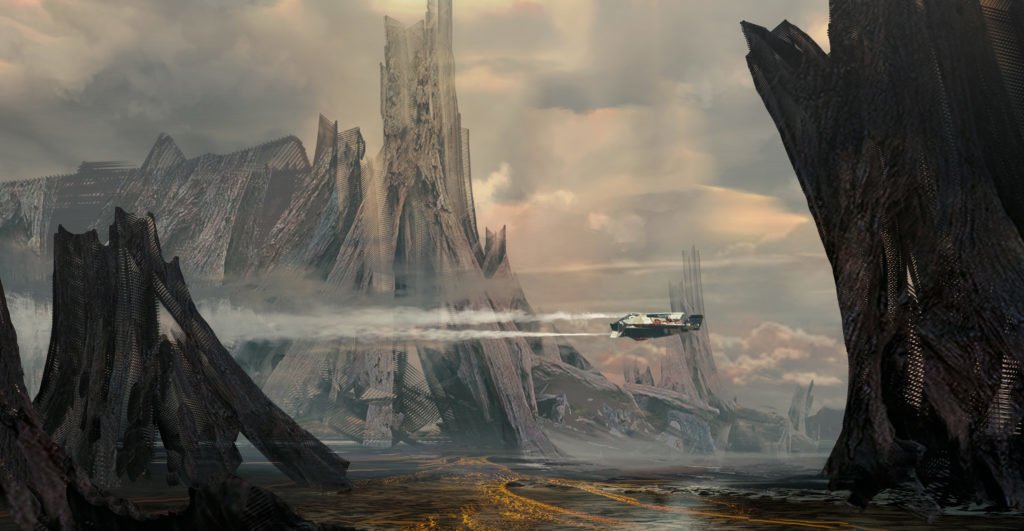 Certain Affinity is the largest independent game development studio in Austin, Texas. Now, the company is opening up a second studio in a separate country altogether. Today, Certain Affinity announced that it will be branching out to Toronto, Ontario in Canada, with the studio set to employee up to 60 developers in 2019.

The new Toronto studio will open next month in downtown Toronto's Fashion District, after working with the not-for-profit investment attraction agency Toronto Global to find the location. Alongside hiring dozens of employees in 2019, the studio also plans to be a "fully integrated extension of the Austin office," where over 170 full-time employees already work, according to a press release obtained by GameDaily.biz.

“Toronto is becoming a hub for game development with its progressive and multicultural environment and its thriving design and technical talent pool,” Certain Affinity President and Founder Max Hoberman said, according to the press release. “We have built a company not only with top talent and benefits, but also with one of the game industry’s most inclusive and diverse cultures, and we look forward to bringing this mindset to our new Toronto studio and to being a positive member of the Toronto business community.”

Certain Affinity has a long track record collaborating with major developers to co-develop games for such hit series as Call of Duty, Halo, and Left 4 Dead. The move to Toronto puts Certain Affinity in an advantageous position for working closely with other major AAA studios residing in both Toronto and the larger Ontario region. After all, Ontario hosts an enormous number of game developers, from Studio MDHR to Ubisoft Toronto, according to Canadian GameDevs. Opening a second studio in Toronto gives the company unprecedented access into the co-development market in Canada.

“The Toronto Region is drawing the attention of the world for its emerging digital media and game development sectors, its diverse and welcoming community and dynamic cultural scene,” Toronto Global CEO Toby Lennox explained in the press release. “I’m thrilled that Certain Affinity will call Toronto home, create jobs for our talented residents and contribute to our reputation as a global centre for innovation, creativity and economic growth. Welcome to the Toronto Region!”

Co-development isn’t the only business plan for Certain Affinity's new Toronto studio. The company’s Toronto office will work together with its Austin branch to continue work on two new games: a science-fiction co-op first-person shooter and survival title called Last Expedition and an upcoming Transformers title. A 2017 feature story on Last Expedition from Polygon reveals the game places four "Firefly-style misfits" onto an alien surface where they are unprepared for long-term survival. Players will have to build or collect items like weapons and tools to stay alive, with everything from plant and animal life to planetary weather posing a threat.

“It’s been a real challenge from a design perspective to figure out how to take [key ingredients of the survival genre] and mesh them with more traditional triple-A gameplay systems and mechanics, but that’s where we think the real ingenuity comes in with Last Expedition,” Certain Affinity founder Max Hoberman told Polygon in November 2017. “We’re really happy with the way that these things have come together. It’s chocolate and peanut butter, honestly.”

In the meantime, Certain Affinity is set to fill positions in both Austin and Toronto, with openings planned for engineers, artists, and designers, among other roles. Job postings can be seen on the development studio’s website, where 32 positions are already open for the company’s Austin location.