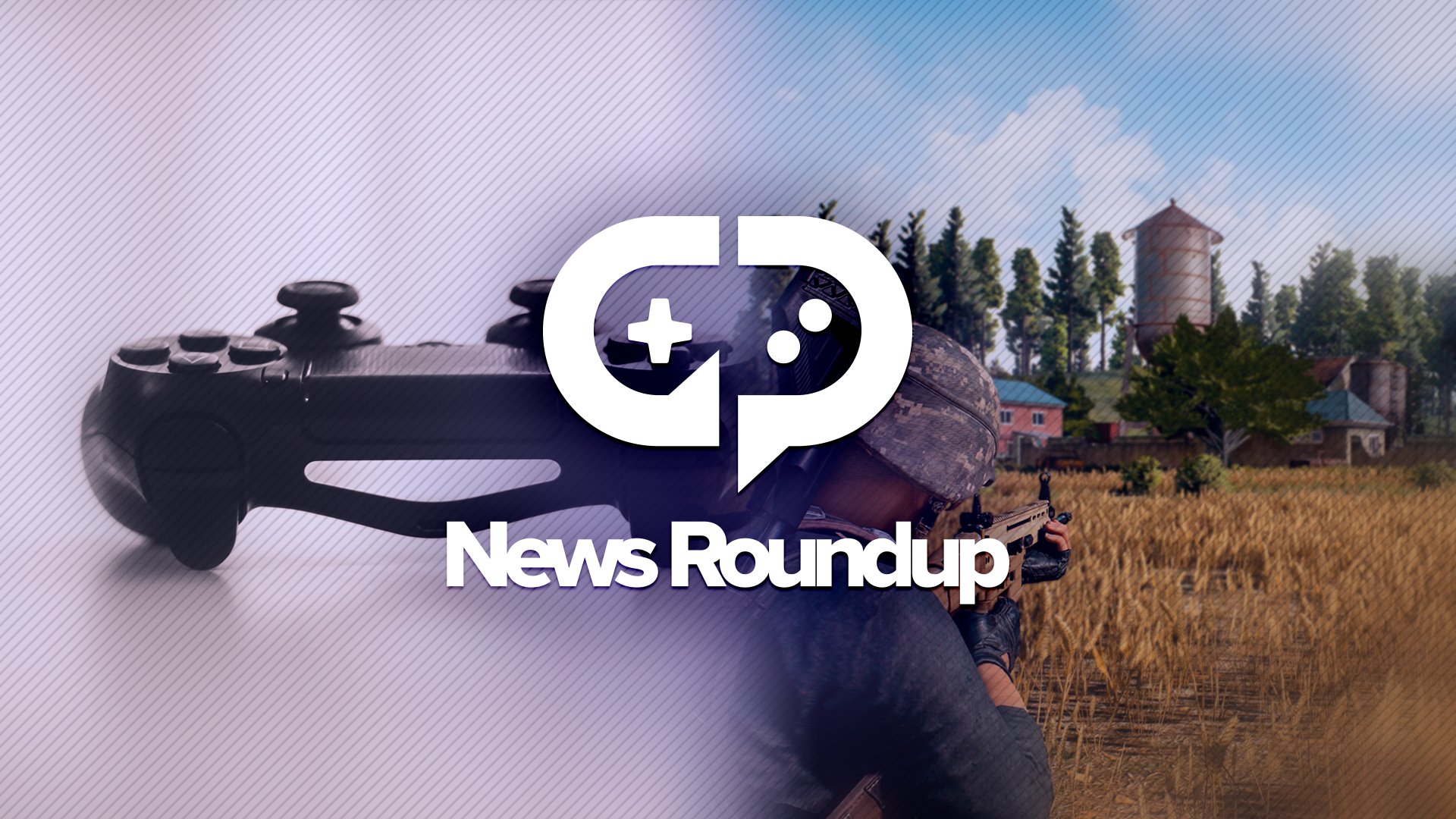 WHO has added addiction to gaming as a disease when it released the 11th International Classification of Diseases yesterday. They first talked about “gaming disorder” in their ICD-11 draft back in February and have been met with pushback from the gaming community, including the Entertainment Software Association (ESA). And as of yesterday, “gaming disorder” has been made official.

The ESA released a statement in March about the ICD-11 draft. “Worldwide opposition to the WHO’s controversial and unproven classification of ‘Gaming Disorder’ continues to grow,” Michael Gallagher, whom GameDaily recently interviewed about E3, said in the press release. “The WHO’s process lacks transparency, is deeply flawed, and lacks objective scientific support. We urge this process to be halted.”

Regardless of the flawed science that could potentially cause another wave of moral panic about video games, game addiction is still a problem. “The video game industry is expanding so quickly that medical research has struggled to keep up,” said the New York Times. “But some mental health professionals insist that gaming disorder is not a stand-alone medical condition. Rather, they see it as a symptom or a side effect of more familiar conditions, such as depression or anxiety.”

Addiction is serious, no matter the vice associated with it. To many of us, games are our livelihoods and our lives. To others, it’s a dark hole that crushes their hopes and dreams as they slide further into the haze of addiction. If the WHO’s classification will in some way provide help to gamers who suffer from game addiction (or curb the sometimes predatory design modalities in games themselves, even just by proxy), then it’ll be worth it. It’s a worrisome prospect that the government may “crack down” on games as a result, however. This line is razor thin. We’ll have to see how both mental health professionals and the industry responds to this in the near future.

Asset flipping is a serious problem on Steam. Part of the reason why trading cards have become so locked down in the recent past is because of the influx of asset flipping.  Asset flip games aren’t just lazy, they’re bad for discoverability and for the health of the digital game economy. So, when PUBG Corp. took to Reddit to talk about how they purchase assets, they were insistent that this is good for development workflow and not to cut corners.

Studio communications lead, Ryan Rigney, talked on Reddit about the “misinformation” going around about the use of premade assets in PUBG. A lead artist on the team said to Rigney (which he posted in the Reddit comment), “Why should one of my artists spend two weeks on a generic sculpt if they could instead spend that two weeks adding real value for players elsewhere? How many times should a telephone booth be modeled? How many times do we gotta sculpt a cash register?”

Just like graphic designers don’t necessarily make their own typefaces or textures in their work, it’s important to recognize that not all games start off with the budget to make everything themselves. “As our in-house art teams built [new PUBG map] Miramar, they began to rely less on store-bought assets,” Rigney said on Reddit. “... it just doesn’t make sense to build everything in the game world yourself.”

PUBG players aren’t convinced. With performance issues across all platforms, including mobile, players don’t want PUBG Corp. to give them more PR spin. They want the problems fixed. “I remember the pre-launch of 1.0 on the test servers,” one Reddit user commented. “[PUBG map] Yasnaya ran like butter. I was getting near constant 120 fps with the same settings I've been using forever. But with every patch since then...performance has been dropping.”

PUBG Corp. may run into more issues as their publisher, Bluehole, continues on the warpath against Epic (and the engine that runs their game, Unreal 4).

Sensible Object, the creators behind indie app-enabled board game Beasts of Balance, has raised $3.2 million to fund its new tech-focused tabletop venture: playing board games with Amazon’s Alexa. Voice Originals will release its first game, When In Rome, on the Amazon Alexa store on July 2 in Canada, Australia, the United Kingdom, and the United States.

After Bethesda’s epic trolling during this year’s E3, where they surprise released Skyrim: Very Special Edition on Alexa, it’ll be interesting to see what Sensible Object will do with When In Rome. According to VentureBeat, “Instead of the typical board game that remains an unaltered, static experience, Sensible Object is using Alexa as a way to provide an interactive experience, one that keeps people coming back through consistent updates and improvements.”

GameStop's stock ticks up 8 percent over rumors of buyout

According to ShackNews, GameStop's stock just jumped 8 percent. The stock, and the company, have been notoriously volatile in the wake of internal issues and prolonged falling revenue.Reuters has reported that the game and tech retailer is in talks with a private equity firm to buy them out. While there's no guarantee that the company will sell itself, an unnamed person told Reuters, "Sycamore Partners is one of the private equity firms that has expressed interest in GameStop."

As such, for the first time in many months, GameStop's stock, GME, is charting an upwards trajectory on Seeking Alpha.