PlayStation sales begin to slow, but Sony still rules the year in revenue 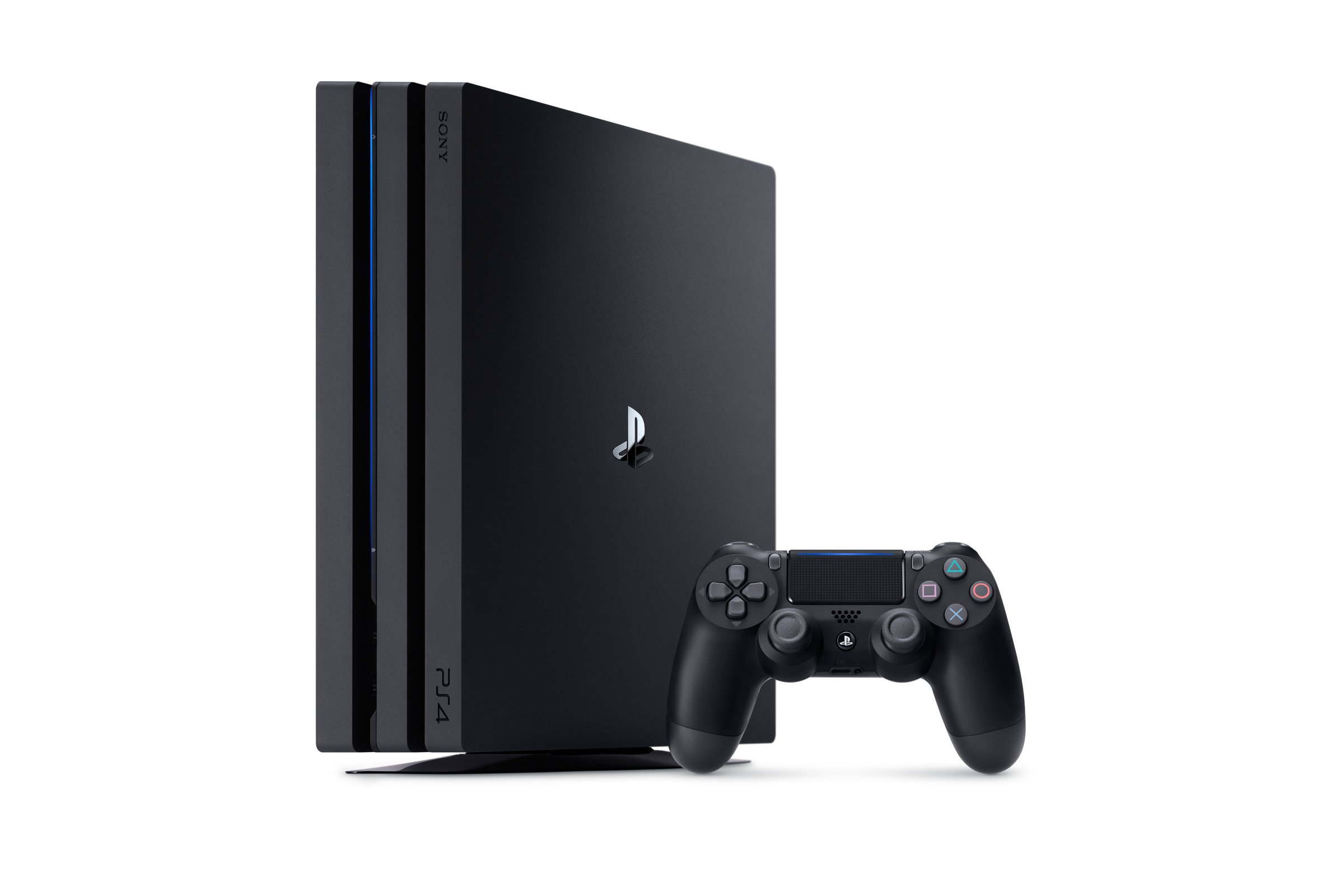 Despite a drop in sales of PlayStation 4 hardware, Sony can be happy with the latest results from its Games and Network services arm as part of the overall company’s Q3 financials for the quarter ending December 31, 2018, released today.

Sony declined to change its forecast for the year, though, saying it still sees PS4 hardware shipments reaching 17.5 million units by the end of the financial year ending March 31. To date, 15.2 million PS4s have been shipped over FY 2019, meaning only 2.3 million units have to be shipped in Q4 for it to achieve its total. Sony should reasonably reach that figure with comfort.

Despite this, the recent numbers confirm that PlayStation 4 was the best selling console worldwide in 2018, shipping 17.7 million units, 0.3 million more than the 17.4 million units of Nintendo Switches shipped in the same period.

But even with the hardware slowdown, sales of software helped offset the hardware decrease. 87.2 million PS4 software units were shipped during Q3, with 37.2 percent of sales being accounted for by digital sales. No doubt the success of Sony Santa Monica’s God of War and Insomniac Games’ Spider-Man among other titles helping to drive sales.

But here’s the kicker: as pointed out by Niko Partners’ analyst Daniel Ahmad, the revenue brought in by PlayStation Network over 2018 was more than what Microsoft’s gaming arm and Nintendo brought in in revenue in the same period. With such figures, Sony Corp president and CEO Kenchiro Yoshida’s recent comments to the New York Times about bringing together PSN and Sony’s entertainment arms start to make more sense.

For 2019, it remains to be seen what will drive PlayStation 4 sales. Dates for marquee first-party games like Naughty Dog’s The Last of Us: Part II, Kojima Productions’ Death Stranding and Sucker Punch’s Ghost of Tsushima - games are that expected to significantly drive hardware and software sales plus revenue - are yet to be given.

And there’s the almighty elephant in the room of PlayStation 5, which looks more likely with each passing week to get a reveal sometime this year for a 2020 launch (Ahmad mentioned in a Resetera thread last week first-party studio focus has now turned to PS5).

If nothing else, it feels like this will be a year to behold for PlayStation.