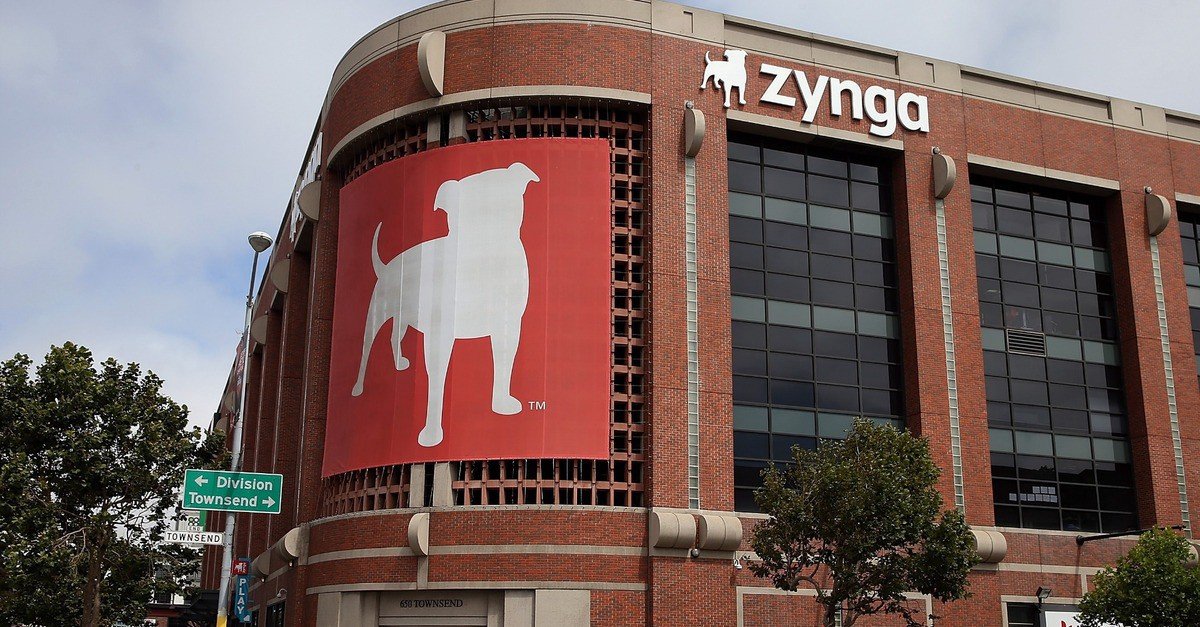 Zynga’s turnaround “is now complete,” according to CEO, Frank Gibeau, and CFO, Ger Griffin, as the company announced a strong Q4 in its latest financial report to finish off an even stronger financial year. It brought in revenue of $249 million for the quarter, up seven percent year-over-year from 2018. Operating cash flow was at $90 million, a whopping increase of 241 percent YoY from $26 million, leaving Zynga’s cash flow in the best position its been in in eight years.

And despite a 11 percent decline of $11 million over the previous year, Zynga still posted its second profitable year in a row with income of $15 million.

“Zynga’s turnaround is now complete. Our operating fundamentals are in place and we are entering 2019 with tremendous momentum,” said Gibeau and Griffin in their joint letter. “As a leading free-to-play, live services developer and publisher on the largest and fastest-growing platform in the world, we are uniquely positioned to capitalize on the rapidly evolving gaming landscape at a time when demand for interactive digital experiences is reaching new highs.

“Zynga has a highly diversified live service portfolio anchored by our five forever franchises – Words With Friends, Empires & Puzzles, Zynga Poker, Merge Dragons! and CSR Racing. We are focused on driving strong, predictable growth from this portfolio by delivering long-term player engagement through a steady cadence of innovative bold beats.”

For 2019, Zynga’s pipeline includes new games from properties its licenced, including Game of Thrones, Harry Potter, and Star Wars, as well as existing Zynga properties like Farmville and Cityville. That’s without mentioning brand new titles inbound from the recently-acquired Gram Games and Small Giant Games.

“Executing on this growth strategy will enable us to scale the business and drive significant topline growth and margin expansion over the coming years,” both Gibeau and Griffin continued. “It is an incredibly exciting time here at Zynga and we are confident in our ability to generate more value for players, employees and shareholders.”

It’s not quite at the peak it was at back in the early 2010s or even late 2000s just yet, but considering these past strong few years, at least financially, under Gibeau’s leadership, Zynga is seemingly back on track.