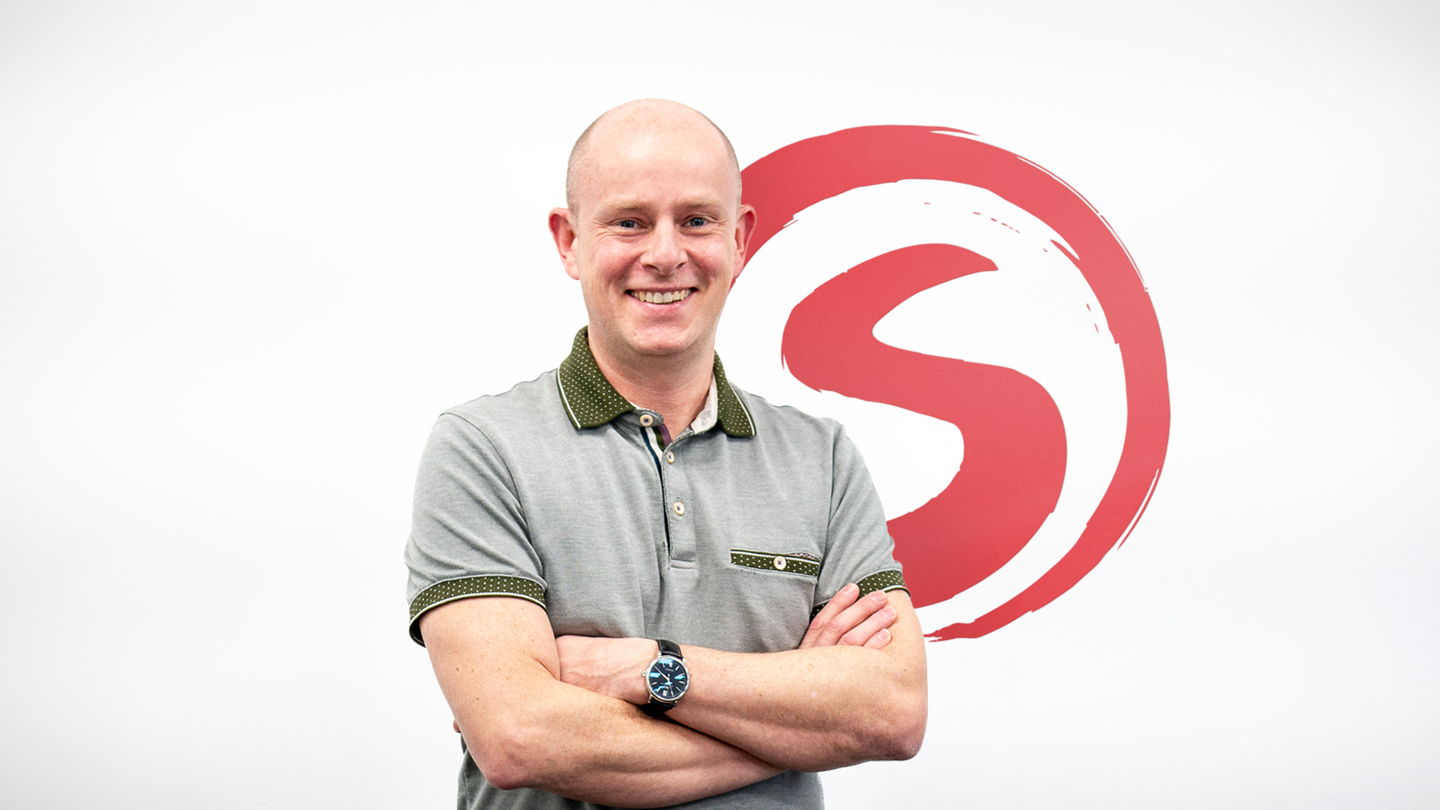 Sumo Digital, the UK-based game development subsidiary of entertainment service provider Sumo Group, is on a tear. In under a year, it’s doubled the number of studios under its banner from three to six, and the company just announced that a seventh is on the way. Unlike the last three, which were acquisitions of existing developers, the new Leamington Spa-based location is an all-new studio that will focus on mobile game development.

Leading the as-yet-unnamed Leamington Spa location is Chris Southall, who previously worked for Sega. Southall is no stranger to the mobile space, having founded and held a leadership role at “SEGA’s dedicated European mobile studio” HARDlight. In a press release, Sumo Digital Managing Director Paul Porter said, “Chris has a well-deserved reputation throughout the industry as an inspirational leader who’s delivered outstanding results.”

In addition to adding more developers to its portfolio, Sumo Digital has also been scooping up industry vets to utilize their collective decades of experience in running game studios. Just before acquiring Red Kite Games earlier this month, it announced that another Sega alum, Dean Trotman, would be joining the company as Commercial Director. Late last year, former Telltale Senior Director Richard Iggo signed on as Director of Marketing.

Sumo Digital has a 15-year history in the game development space, working with big publishers like Sega, EA, Microsoft, and Sony on dozens of console, PC, and handheld titles. Its most recent credits are Crackdown 3, due out this week, as well as 2018’s Forza Horizon 4 and Hitman 2. Making the jump to dedicated mobile development is a natural next step, according to Porter: “Opening a studio dedicated to mobile development is part of our strategy to broaden the portfolio of services we offer.”

The company hasn’t announced any specific projects the new studio will take on in the foreseeable future. According to the Sumo Digital website, its next game after Crackdown 3 is Team Sonic Racing, due out in May 2019. Beyond that, its release schedule is mysteriously blank; with all of the recent acquisitions and hires, however, it won’t stay that way for long.