Report: Esports to break $1 billion in worldwide revenue in 2019 (Newzoo) 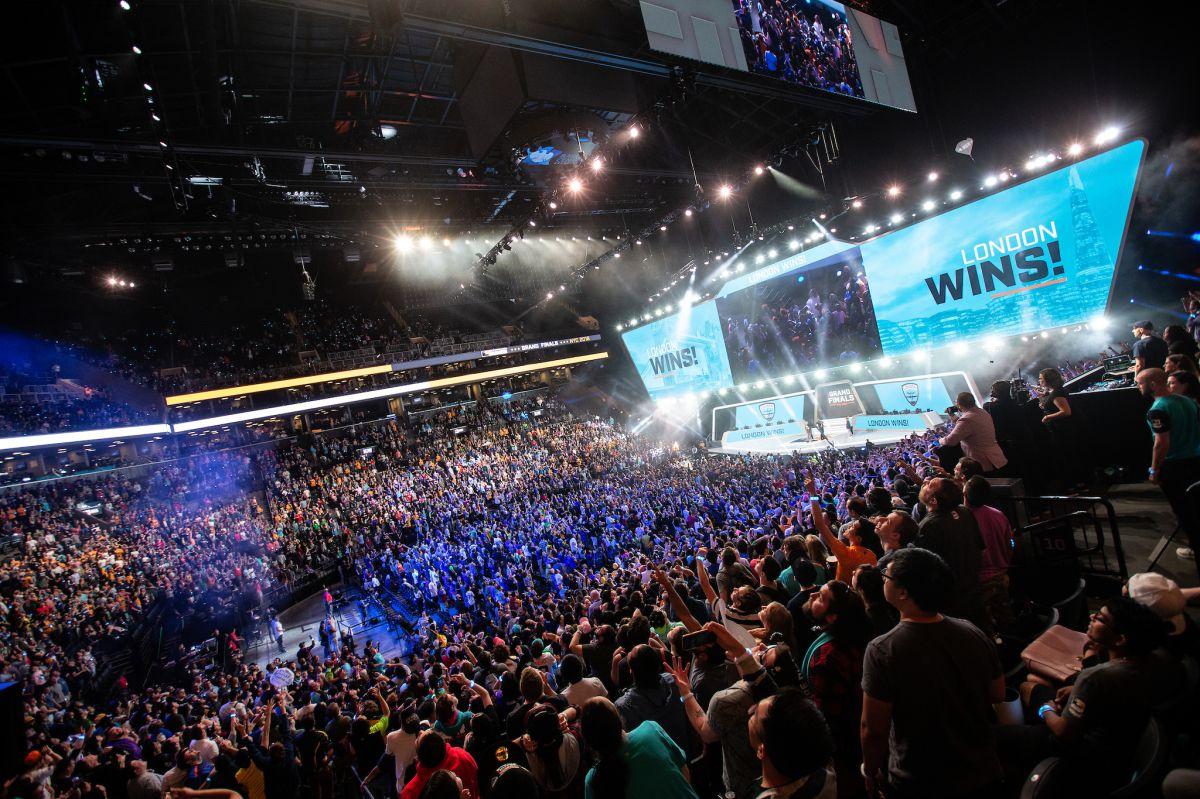 Revenue within esports will rocket past the $1 billion mark this year, according to a new report by analyst firm Newzoo. Of the $1.1 billion expected in worldwide esports revenue, an increase of 26.7 percent year-over-year, North America will bring in the bulk of it with $409.1 million, followed by China's projected $210.1 million.

Newzoo said the most esports enthusiasts will come from within China at 75 million fans (the fact Overwatch League’s three expansion teams for this season come from China with the Chengdu Hunters, Guangzhou Charge, and Hangzhou Spark alongside the Shanghai Dragons will certainly help), followed by the US and Brazil. But South Korea will have the highest share of esports enthusiasts relative to the country’s online population with 12 percent of the market.

It’s clear Newzoo expects esports to significantly grow this year by this latest report. And with the growing popularity of things like the Overwatch League, which returns on Thursday with a finals rematch between the champions London Spitfire and Philadelphia Fusion, it clearly feels there is no upper sealing to what the market can do.