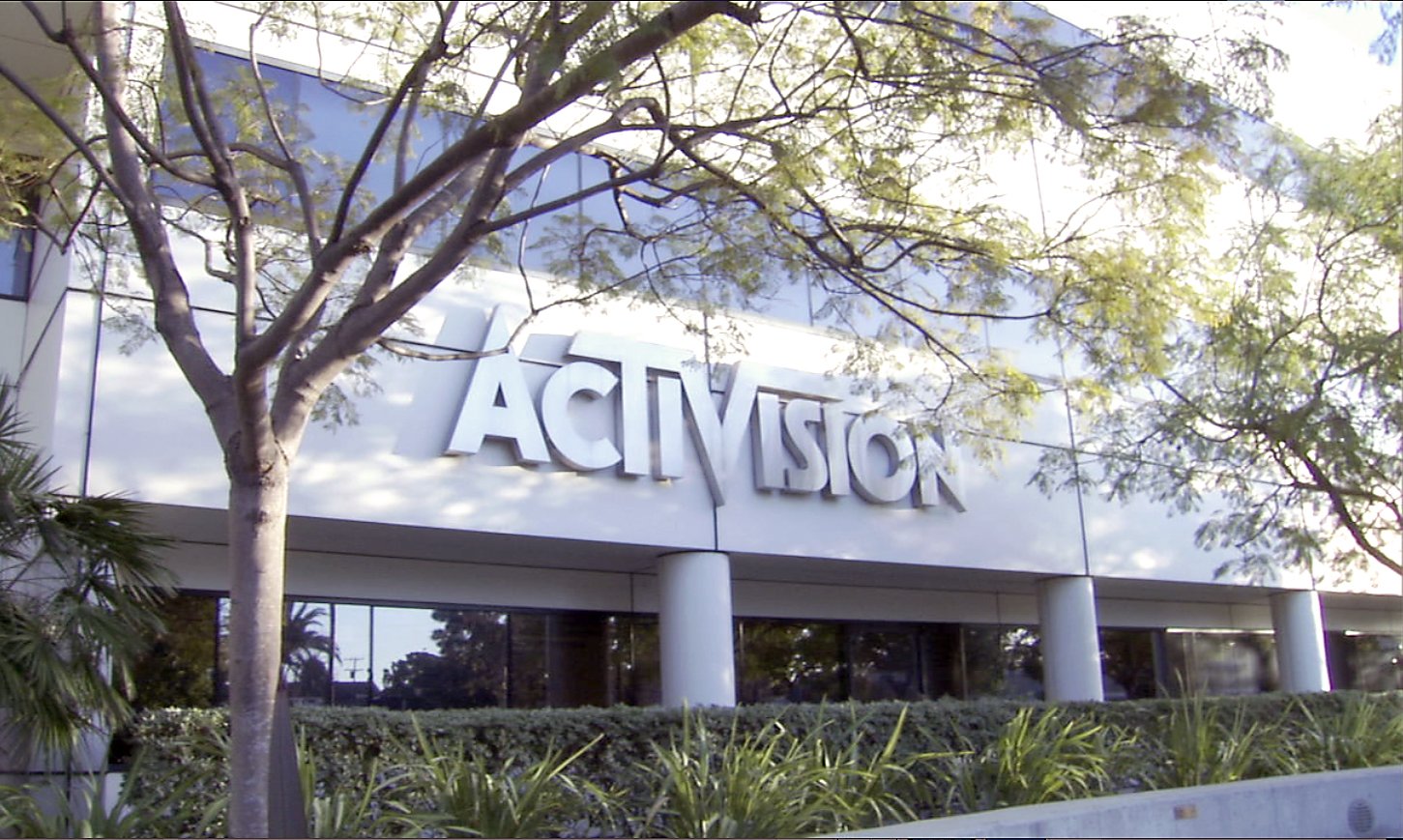 Approximately 775 people, accounting for 8 percent of Activision Blizzard's staff of 9600 people worldwide, have been cut from "non-strategic roles." According to Bobby Kotick, CEO of Activision Blizzard, ATVI is focused on restructuring its internal staffings to "reduce complexity and duplication." Kotick added during the investor earnings call, "While we had record performance in 2018, it didn't live up to expectations," further noting that internal metrics of success are about more than capital gains.

Reports have been rolling in throughout the evening from former Activision Blizzard employees that they've been laid off from their positions, which include communications, public relations, and esports.

While overall revenue was strong for 2018, a record-setting quarter for Activision Blizzard, net bookings fell short. The restructuring, while in accordance with ATVI's broader vision for redoubling development efforts on core franchises, doesn't necessarily add up to a rosy outlook for ATVI in 2019.

Coddy Johnson, COO at Activision Blizzard, noted that 2019 is going to be a "quiet year for up-front launches" across Activision, Blizzard, and yes, even King. "2019 is a transition year for Activision Blizzard," Johnson added. Weaker than expected retail demand, an inability to "improve in-game monetization in 2019", and a hampered ability to turn content around quickly for communities (to ensure long-term engagement in live service games) have all led to a much more depressed outlook for 2019.

Destiny will have fully transitioned back to Bungie's control by the time Q1 2019 is reported, meaning that there will be almost no impact on Activision Blizzard's bottom line. Johnson was quick to note that this "will free up development resources in the future."

There are no major releases on the horizon for Blizzard, in particular. Overwatch and Diablo have plans to grow their development teams "significantly," but with only Warcraft 3 Reforged as their sole major IP release in 2019 (as of their BlizzCon announcement), Blizzard has almost nothing to move the revenue needle.

Activision Publishing will, of course, have the latest Call of Duty, developed by Infinity Ward, but as of now, it appears to only be augmented by Sekiro: Shadows Die Twice, as well as smaller releases, like Crash Team Racing. Johnson noted that Activision is looking to unify Call of Duty's development process, with "increased coordination" among the developers and studios, potentially hinting at the franchise's future as a unified studio. (Or at least a unified vision.) Traditionally, Call of Duty's annual releases are handled by three different studios - Sledgehammer, Infinity Ward, and Treyarch - but Johnson alluding to bringing them under a single vision could mean that there's some shakeup in the wings waiting for Call of Duty's golden team.

Because ATVI's portfolio is, well, the lightest it's been in a number of years, guidance for 2019 has been adjusted to match the lack of releases. Dennis Durkin, Activision Blizzard CFO, noted that ATVI will operated on a minus 13 percent year-over-year on net bookings, adding "Blizzard is mostly responsible for that change." Durkin was firm that, again, there are no major releases slated for 2019, including no Diablo title (despite rumblings that Diablo Immortal might be out by the end of the year).

It has been a long time since we've seen layoffs of this magnitude at Activision Blizzard, let alone in the game industry. It's been seven years since ATVI had to react to World of Warcraft slowing down and losing subscribers, where it let 600 people go from their positions.

At the time, Blizzard President Mike Morhaime said, "Over the last several years, we've grown our organization tremendously and made large investments in our infrastructure in order to better serve our global community. However, as Blizzard and the industry have evolved we've also had to make some difficult decisions in order to address the changing needs of our company."

There have been rumors about the impending ATVI layoffs since the end of last quarter, but it came to a head on Friday with a report from Bloomberg. This will mark one of the largest layoffs in Activision Blizzard's history, adding to a heady numbers of jobs lost throughout 2018, including Telltale and Capcom Vancouver. Though none of the jobs that were cut were development-facing, it's difficult to see how ATVI will be able to turn both Activision Publishing and Blizzard around in the near future.