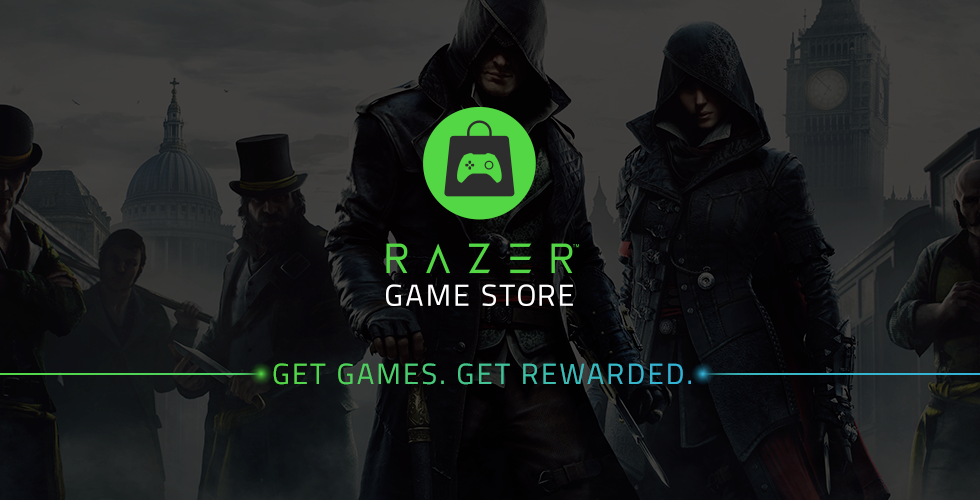 In a blog post early this week, Razer announced that it would be shutting down its game store on February 28 “as part of the company’s realignment plans.” Customers have until 1:00 am Pacific time on that date to use any discount vouchers, which will become null and void anytime after. However, according to a lengthy FAQ, purchased games will still work as long as users have activated their Steam or uPlay keys, and “Razer Game Store will still fulfil and send your pre-ordered games,” though no additional details were provided on the latter point.

Razer is best known for its gaming hardware, which is used by a number of professional esports players. The tech company has also experimented with software, wearables, and several other projects. When it opened the Razer Game Store in April 2018, the company called it “the next step in its expanding ecosystem for gamers.”

A big part of that ecosystem was the use of Razer’s digital currencies, zSilver and zGold, in giving awards for customer loyalty and making purchases. “We will be investing in other ways to deliver great content and introduce game promotions through Razer Gold,” this morning’s announcement promised.

The digital game storefront marketplace has gotten more crowded in the last few years, with the December launch of the Epic Games Store in particular putting plenty of pressure on Steam and other competitors. There’s no way of knowing whether Razer’s decision to shut down its own store was directly or indirectly related to the rise of Epic’s, but consumers have noted their disdain for having to use multiple launchers and store exclusives, as noted by the numerous Reddit threads decrying these actions.

Gamers left with Razer Gold or Silver will be able to use their currency for other rewards even after the store closes. The short announcement post didn’t offer many other details, though Razer did say “it has been a privilege for us to recommend and deliver great digital game deals to you.” As of this morning, a number of games are still being offered at steep discounts.